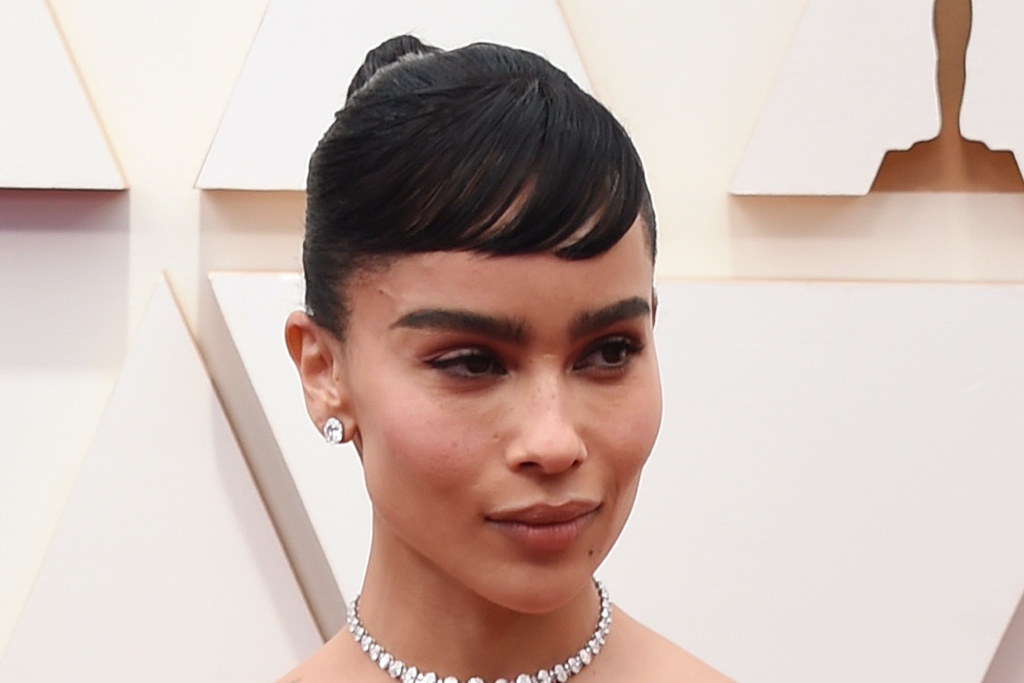 While walking the red carpet on Sunday at the Dolby Theatre, the “Batman” star arrived in a strapless Saint Laurent gown with a column silhouette. The chic piece featured a pale pink palette, complete with a bodice twisted near its top to resemble a bow. With short bangs, sparkling stud earrings and a string of diamonds around her neck, Kravitz was instantly channeling iconic actress Audrey Hepburn.

For footwear, Kravitz’s shoes weren’t visible beneath her gown’s train. However, when they did peek out beneath her hem, she appeared to be wearing high heels in a pointed-toe pump silhouette with sheer polka-dot uppers in a matching pink hue. It’s likely the style included stiletto heels ranging from 2-4 inches in height, similarly to those donned by stars like Kristen Stewart, Tracee Ellis Ross and more at the Oscars.

However, this wasn’t Kravitz’s only Hollywood-esque look of the night. For the concluding Oscars afterparty, hosted by Vanity Fair, she stepped out in a second Saint Laurent gown – though this number was decidedly sleeker. The actress’ attire consisted of a slim-fitting white gown with long sleeves, a high neckline and sharply draped skirt. However, it also included a backless cutout that curved just below the waistline — instantly reminiscent of Mireille Darc’s infamous Guy Laroche dress, worn in the 1972 film “The Tall Blond Man with One Black Shoe.” While Kravitz’s shoes weren’t visible, she did accessorize with delicate diamond drop earrings.

The 2022 Academy Awards — also known as the Oscars — celebrate the top talents across the film industry. This year’s event, held at the Dolby Theater in Los Angeles, will be hosted by Amy Schumer, Regina Hall and Wanda Sykes. Leading the nominations is Jane Campion’s “The Power of the Dog,” as well as “Dune,” “Belfast,” “King Richard” and “West Side Story.”

The event’s nominees include a range of Hollywood’s top stars, including Kristen Stewart, Andrew Garfield, Kirsten Dunst and more. The evening concludes with a range of similarly star-studded after parties, hosted by the Elton John AIDS Foundation, Vanity Fair and more.

The Oscars will be broadcast at 8 p.m. ET on ABC but if you don’t have cable, you can also watch it via streaming services like Hulu+ Live TV, Fubo TV, and YouTube TV. 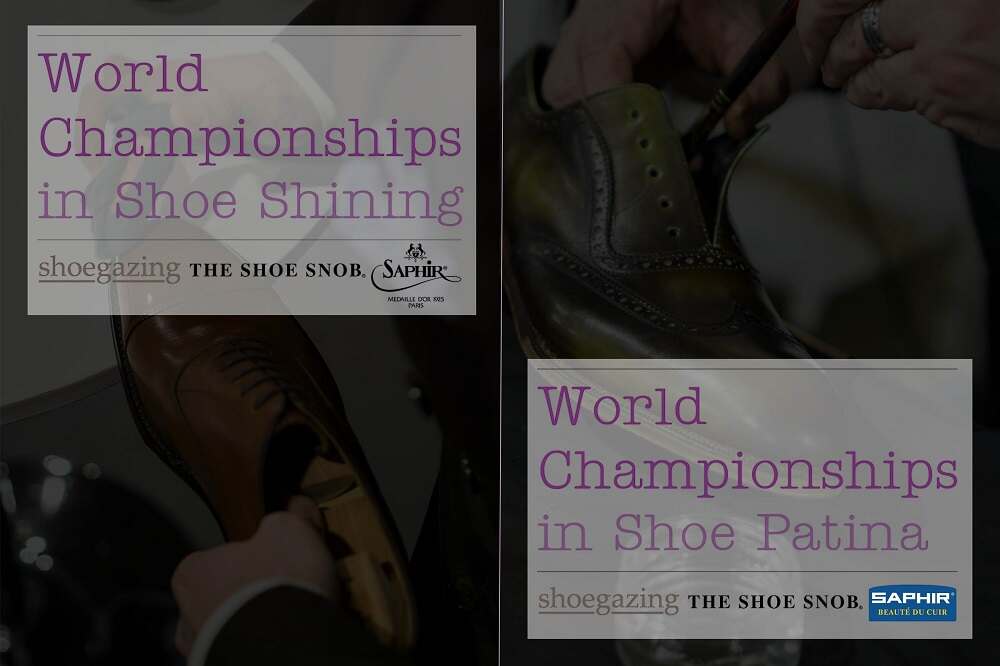 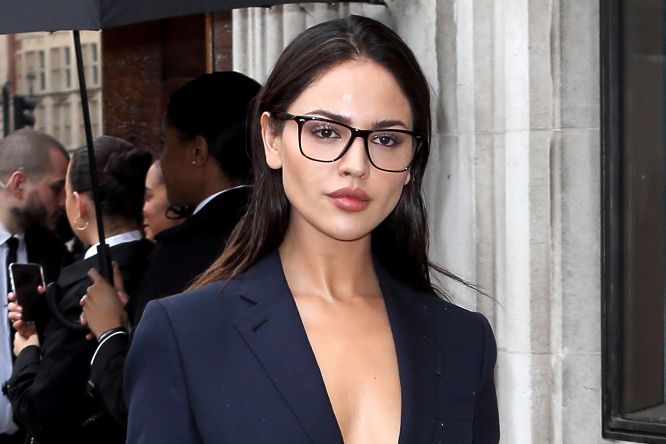