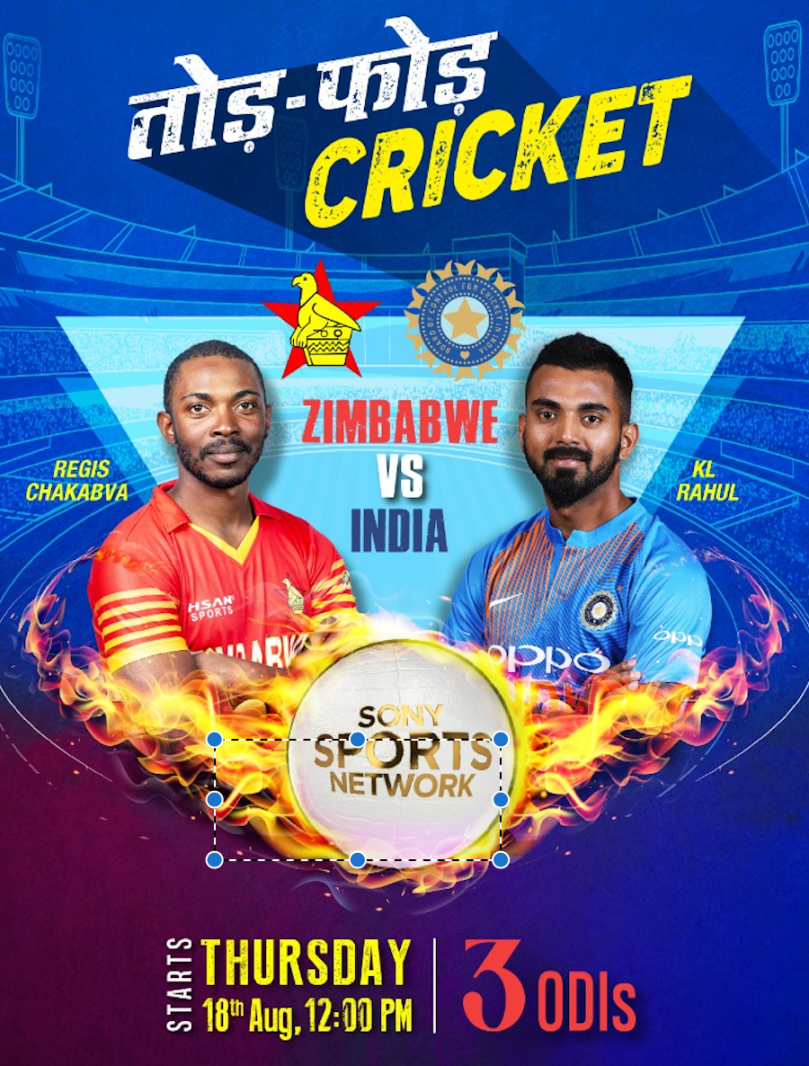 ZIM vs IND Live Broadcast – INDIA Zimbabwe ODI Series – IND ZIM 1ST ODI Toss at 12:15PM: Sony Sports Network has rolled out an extensive broadcast plan for the India vs Zimbabwe ODI Series beginning tomorrow. The three-match ODI series will be telecasted LIVE in 4 Languages. Sony has engaged 25 commentators and cricket experts to cover every aspect of the series. All the 3 matches of the series will be played in Harare and will start at 12:45PM: Catch IND ZIM LIVE Streaming on SonyLIV & Follow IND vs ZIM LIVE Updates with InsideSport.I

On the other hand, Zimbabwe will rely on their new captain Regis Chakabva along with Sikandar Raza, Ryan Burl, and Wesley Madhevere to make a mark against Team India.

Capturing the excitement around the series, Sony Sports Network has launched the ‘Experience Tod Phod Cricket’ campaign. The campaign celebrates the return of our Men in Blue to Zimbabwe after years and anticipates fireworks on the pitch with top-class cricket and entertainment from the young brigade.

In order to provide a comprehensive viewing experience, Sony Sports Network has announced the language feeds. 25 top commentators and panelists have been hired for its LIVE flagship studio show called – EXTRAAA INNINGS.

“It is exciting to see a young Indian cricket team taking the charge and representing the nation in various international series. While the team will be playing under the close watch of some senior players like KL Rahul and Shikhar Dhawan, the series will be crucial for preparing the young players for major cricket tournaments.

I also think Team India shouldn’t take Zimbabwe lightly. Their recent performance during the Bangladesh tour has shown they can possibly give India run for their money.”

“Zimbabwe is in good form and they have the chance to showcase their talent in this series against India. However, despite missing some key players, India is still a strong squad.” 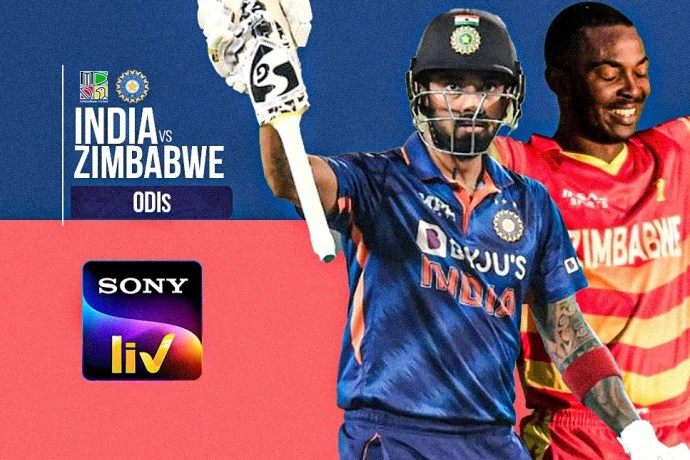