I just read the profile of Keith Barker on cricinfo, what a story! To summarise: he turned down Lancs at 16, represented England in football at U-18, U-19 and U-20 level. Signed for Blackburn Rovers, but, by 21, realised he wasn’t going to make it. Signed for Warwicks in 2008, then Hampshire in 2019. Was initially a batter and eligible for either England or West Indies but neither have ever come calling. Is the godson of Clive Lloyd.

An email arrives from Jim Todd: “Dear Tanya. Trying to get my head around Somerset beating Hants by 10 wickets. On Friday night Hants were still behind. I missed the action on Saturday as I was travelling. Wow. “ Er, yes, slight problem there, thanks for pointing it out. It was Hampshire who did the ten wicket beating. Scoreboard duly amended.

Ah, some of you are here! I just potted a couple of petunias. Action about to start round the grounds, the weather looks set fair enough.

For anyone near Sophia Gardens, with kids who would fancy this after school tomorrow.

Simon Harmer re-oiled his rusty shoulders, and spun Essex towards victory on a day when 14 wickets fell at Old Trafford. Harmer, who has had an uncharacteristically spartan spring, taking six wickets at an average of just under 60 before this game, teased and poked at Lancashire, forced to follow on after a disastrous Friday evening had left them 24 for five.

As Lancashire tried again, Harmer had Josh Bohannon and Steven Croft caught, before a partnership of 55 between Dane Vilas and Phil Salt gave them some breathing space. Salt then got a bottom edge to Matt Critchley and Vilas took a huge step forward to Harmer, but was hit on the back pad. The nightwatchman, Matt Parkinson, followed soon afterwards and Essex took the extra half-hour.

They nearly wrapped it up as Tom Bailey took a fancy to the new ball and hooked Sam Cook to where Paul Walter was waiting, and Hassan Ali followed with a dodgy slog sweep. Jimmy Anderson, who has eye-rolling experience of such situations with England, saw out the final overs with a 15-ball nought. Harmer walked off with five for 85. Earlier, Lancashire had been bowled out for 103 in their first innings. Salt top scored with a valiant 44, Sam Cook finished with four for 18.

Keith Barker was the man of the moment at Taunton, first swiping 36, then running through Somerset as they toppled to a crushing defeat. With a first-innings lead of 69, Hampshire then bowled Somerset out for 69. Barker swung the ball like a yo-yo, rattling through the card, pocketing six for 27, and bowling unchanged for 13 overs.

He had classy support from Mohammad Abbas and Kyle Abbot, but Somerset suffered a rash of unfortunate shots, topped when Josh Davey shouldered arms and was bowled. Felix Organ then nipped the single needed to win the match.

Leicestershire’s first block of County Championship games finished in another thumping defeat, this time by an innings and 259 runs. Their task, made difficult after being bowled out for 148 on the first day, and more difficult again after Azhar Ali made 225, only worsened when Worcestershire scored quickly in the morning session, finally declaring half an hour before lunch. It was the first time they had made more than 500 in nine years.

Rishi Patel was lbw to Dillon Pennington for one and wickets fell then like cherry blossom, with only Lewis Hill, who made fifty, and the debutant Rehan Ahmed, staying at the crease for long enough to frustrate. Pennington grabbed three for 30, loan signing Matthew Waite four for 35. “It hurts and this is the lowest point,” said the Leicestershire head coach, Paul Nixon, “We have to do some soul searching.”

Northamptonshire put in a plucky performance in the face of Kent’s 519 for nine declared, recovering from 20 for two, thanks to seventies from Ricardo Vasconcelos and Luke Procter and late middle-order stoicism from Rob Keogh and Josh Cobb. They need 23 to avoid the follow on.

It was a Saturday of the all-rounders at Headingley, where Matthew Revis jigged to a career-best 53 to help Yorkshire to a hearty lead and Jordan Thompson whisked through the Warwickshire top order. Toby Roland-Jones did the same to Durham at Lord’s, removing Alex Lees, Michael Jones and Keegan Petersen. Middlesex had built a tidy first-innings lead of 72, with 84 from Sam Robson leading the way. Ben Stokes finished with four for 72.

And at Trent Bridge, Nottinghamshire must chase 165 after Derbyshire’s tail wagged. Stuart Broad spoilt Shan Masood’s quest for a thousand runs, fixing him lbw for a duck.

Good morning, for the last time in a while. As the elderflower bursts into all its fuzzy glory, we come to the end of the opening seven rounds of the 2022 County Championship.

Two games were over yesterday – Keith Barker (and Hampshire) thrashed Somerset, and poor Leicestershire slipped to another defeat – this time to Worcestershire. Elsewhere, Lancashire won’t last long – nine wickets down, they still trail Essex by 75 runs. Notts should beat Derbyshire, Yorkshire Warwickshire, Northants need 23 to avoid the follow on and it’ll be tasty at Lord’s,

South Africa vs West Indies Live streaming free Yorkshire CCC are institutionally racist. For me there is no other conclusion | Yorkshire 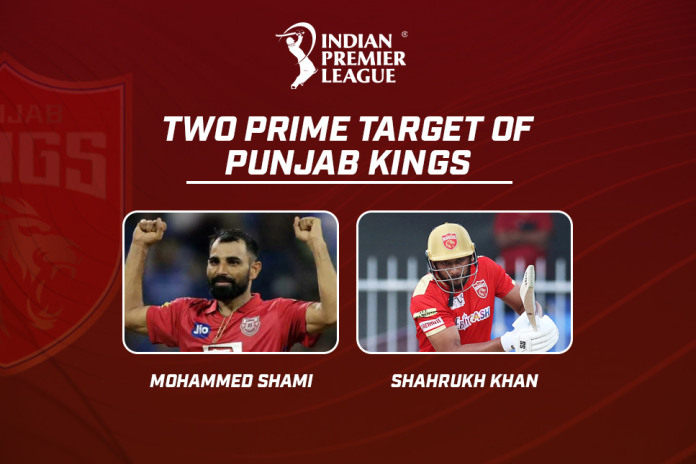 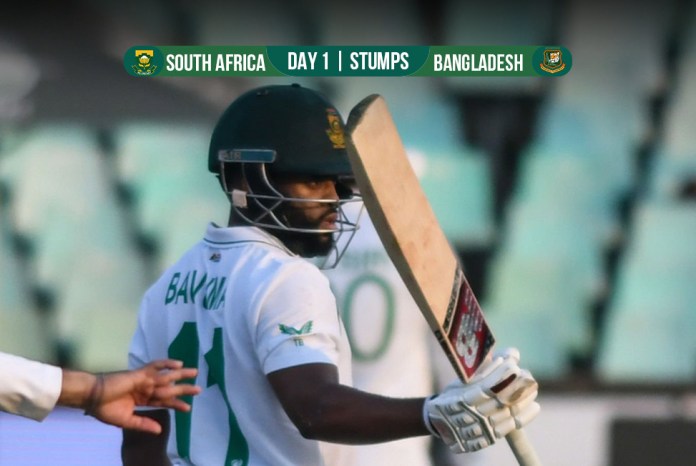