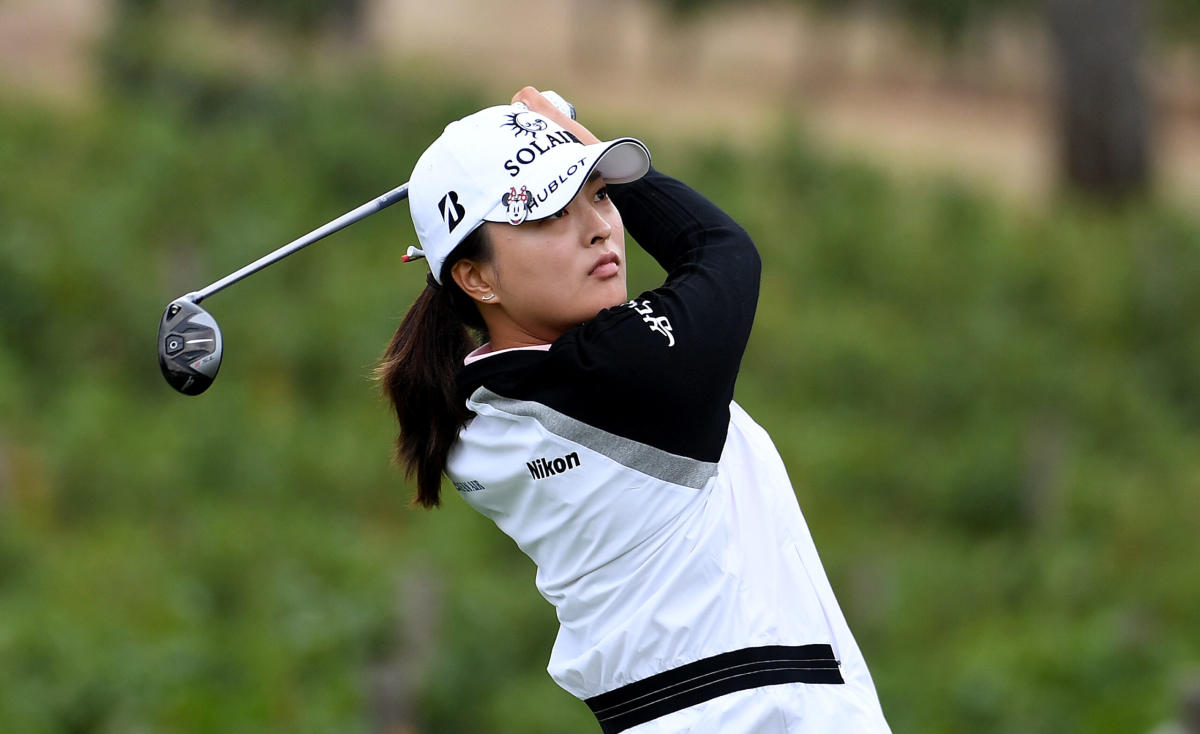 Jin Young Ko will not be in the field this week to defend her title at the AmazingCre Portland Classic, which returns to Columbia Edgewater Country Club. Golf Digest first reported that she’s out with a recurring wrist injury and will likely return to competition in late October at the BMW Ladies Championship in South Korea.

The LPGA confirmed that Ko is sitting out the next few weeks under medical advisement for an overworked wrist.

That means Ko will also miss the Ascendant LPGA event in Texas later this month, which she won last year as well at the Old American Golf Club.

The World No. 1 famously hit 63 consecutive greens in regulation, the longest streak in LPGA and PGA Tour history, last year at the CME Group Tour Championship on that bum left wrist. Her wrist hurt so bad, in fact, that she didn’t take a full swing beyond her 52-degree wedge while warming up before any of her rounds.

Ko, 27, has missed the cut in her last two starts. She won once this year, in her first start of 2022 at the HSBC Women’s World Championship, and last finished in the top 10 at the Amundi Evian Championship, where she tied for eighth.

While Ko isn’t in Portland, World No. 2 Nelly Korda returns to action for the first time since the CP Women’s Open, where she tied for second. Korda missed four months of competition earlier this season with a blood clot that required surgery.

Meet the LPGA’s seven first-time winners in 2022, who hail from seven different countries