As Manchester City had not been in great form during 2021/22 and leaving them 12 points behind Women’s Super League leaders Arsenal, Forest, who went into the game on the back of a five game unbeaten run, would have been hopeful of an upset. However, despite the magic and romance of the FA Cup, with two divisions separating the visiting WSL side and hosts Forest, who play in the Women’s National League Northern Premier, it really was a case of David v Goliath with Manchester City, despite having a number of star names missing, proving too strong for their lower league opponents.

Derby University Sports journalism student Chloe Reynolds, who attended the game, said: “I like to go to as many matches as possible, including my own team Everton.” At the final whistle Reynolds might have wished she had put a bet on as when asked what she thought the score would be, she said: “8-0 to Man City.”

Fans Daniel Raven and Joshua Malpass kept warm in the stands despite only wearing their Forest shirts and scarves for protection against the cold.

The visiting fans had something to celebrate just two minutes in when Caroline Weir opened the scoring, firing home a left-footed shot from just outside the six-yard box. Despite dominating the game, the City fans had to wait until the 34th minute for a second goal which came when Khadija Shaw headed home a Filippa Angeldahl corner. The visitors went into half time three goals to the good after Angeldahl beat the offside trap to latch onto Alex Greenwood‘s floated pass before poking into the bottom corner.

Manchester City’s Lauren Hemp surges forward as the visitors dominate the game with over 80% possession and consequently it was a busy day for Nottingham Forest’s keeper Emily Batty.

Georgia Stanway equalled and then broke Nikita Parris’ record of 62 goals to become the highest scoring women’s player in the club’s history. Stanway’s first goal was also the club’s 600th goal as a professional side in all competitions. She ensured that she took the match ball home by cutting inside and unleashing a rocket during stoppage time to bag herself a hat-trick.

Khadija Shaw netted twice, increasing her tally for the campaign to 11 goals in 16 games, her first came in the first half and she capped a fine display by notching her second in the 69th minute by capitalising on a goalkeeper error and smashing home. The other City goalscorer was Hemp who netted their fifth early in the second half, going on a typically mazy run before finishing well into the far corner.

Academy players Jemima Dahou and Ginny Lackey were handed their first-team debuts, coming on in the 75th minute. City manager Gareth Taylor said: “I thought they did really well and it was really difficult because they only trained one day with us. They had to travel down separately to us because of Covid rules so it’s not been easy for them, but I am sure they have absolutely loved the day. I had a quick chat with them and they were delighted.”

It was a success return to the City Ground for Gareth Taylor, who played for Forest from 2003 to 2006. The match also saw City’s keeper Ellie Roebuck return between the sticks for her first action of the 2021/22 campaign after being out for four months with a calf injury.

It’s just good to have her [Roebuck] back. We have seen the difference in training, just having her training with us.

Their victory landed City a visit to neighbours Manchester United in the fifth round on Sunday where they’ll be hoping for a result similar to that during their WSL meeting earlier this month. 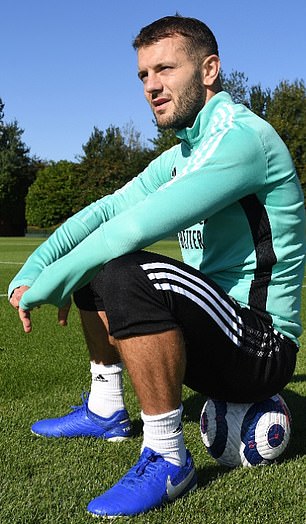 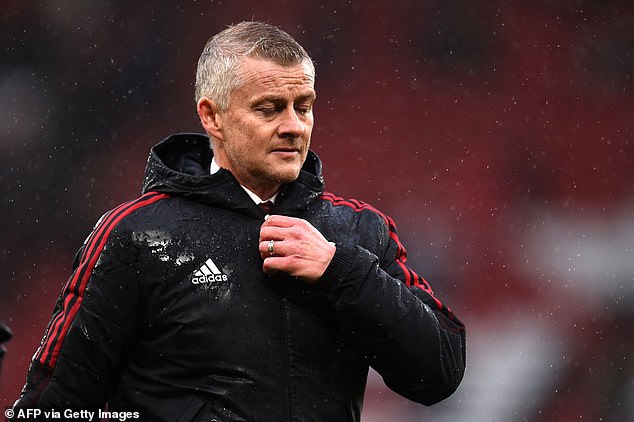 CHRIS SUTTON: Manchester United need to take a leaf out of Norwich’s book 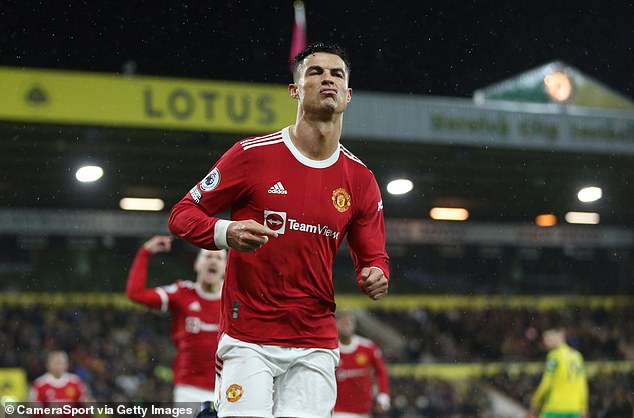