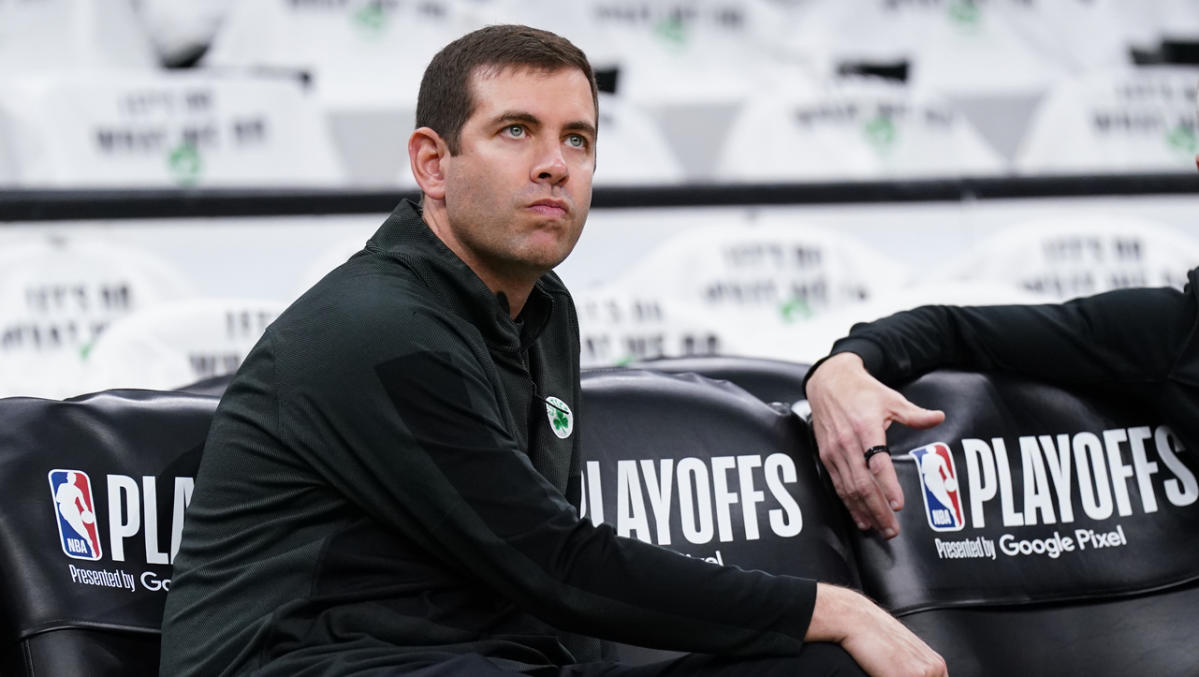 Stevens and team owner Wyc Grousbeck represented the Celtics in Friday’s press conference addressing Udoka’s season-long suspension for violating organizational guidelines. Udoka, according to multiple reports, was disciplined for having an inappropriate relationship with a female member of the team staff.

While Stevens and Grousbeck shared few details about Udoka’s actions and the investigation that took place, they repeatedly emphasized the seriousness of the situation. In addition, a visibly-emotional Stevens denounced the “rampant” Twitter speculation about women on the Celtics staff.

“We have a lot of talented women in our organization, and I thought yesterday was really hard on them,” Stevens said. “Nobody can control Twitter speculation and rampant bulls—, but I do think that we as an organization have a responsibility to make sure we’re there to support them now, because a lot of people were dragged unfairly into that. …

“That was really unfair, in my opinion,” he added. “And I don’t know how we control Twitter. And obviously, there’s only so much we can say. But our job is to support, and our job is to be there as everybody goes through the hard time. And everybody digests this stuff differently, obviously, but yesterday was unfair to them.”

Grousbeck later confirmed that Udoka is the only individual being disciplined.

Our own Amina Smith also condemned the unfounded Twitter rumors about women in the Celtics organization Friday on Early Edition.

You can watch the full Celtics press conference below: