Leah Williamson has been named as England’s captain for this summer’s European Championship.

The head coach Sarina Wiegman has chosen the Arsenal defender to lead England’s challenge with Millie Bright selected as the vice-captain. The 25-year-old has been the captain in the absence of the injured Steph Houghton.

Williamson said: “Steph Houghton is one of this country’s all-time greats and to follow in her footsteps – and all of those special names who have led the team in the past – means so much.

“Although I will be wearing the armband, I know we have a squad full of leaders who share my pride and passion in playing for our country.

“Whether I am captain or not, I will never take anything for granted and will always do my best for England every time I pull on the shirt.”

England are preparing for their World Cup qualifier against North Macedonia on Friday and Northern Ireland next Tuesday.

Wiegman said: “This decision gives us continuity at this important final period as we build towards the tournament. It is important we give everyone clarity at this stage.

“Leah has been a great leader for us and I know she will continue to set the example we need in her work on and off the pitch. While I know this is significant news for our fans, for me the most important thing is that we work hard in training and perform to the best we can in our matches as a team. The main thing is we are ready for our World Cup qualifiers and then the Euros this summer.

“She joins a proud list of England captains and will be following in the footsteps of the likes of the first captain Sheila Parker but also her predecessor Steph Houghton who have all been integral for the women’s game.” 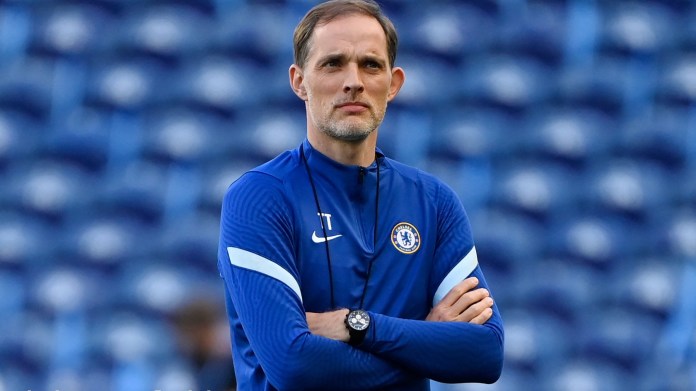 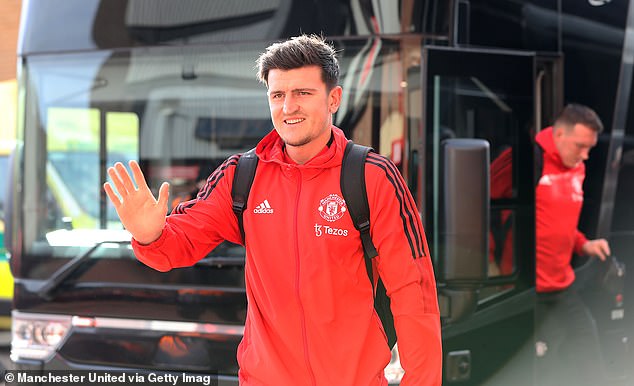 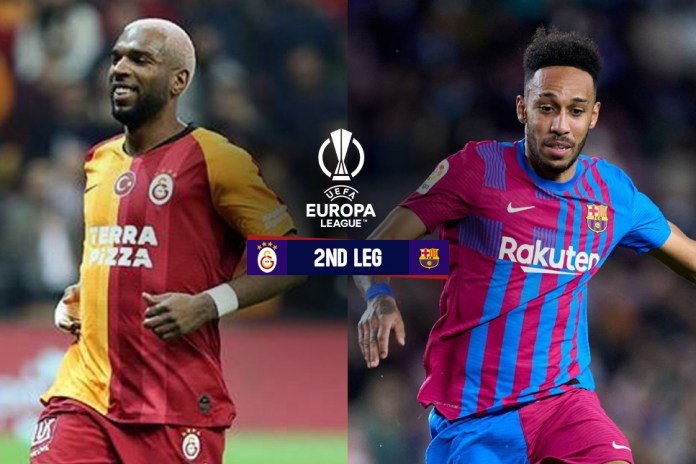