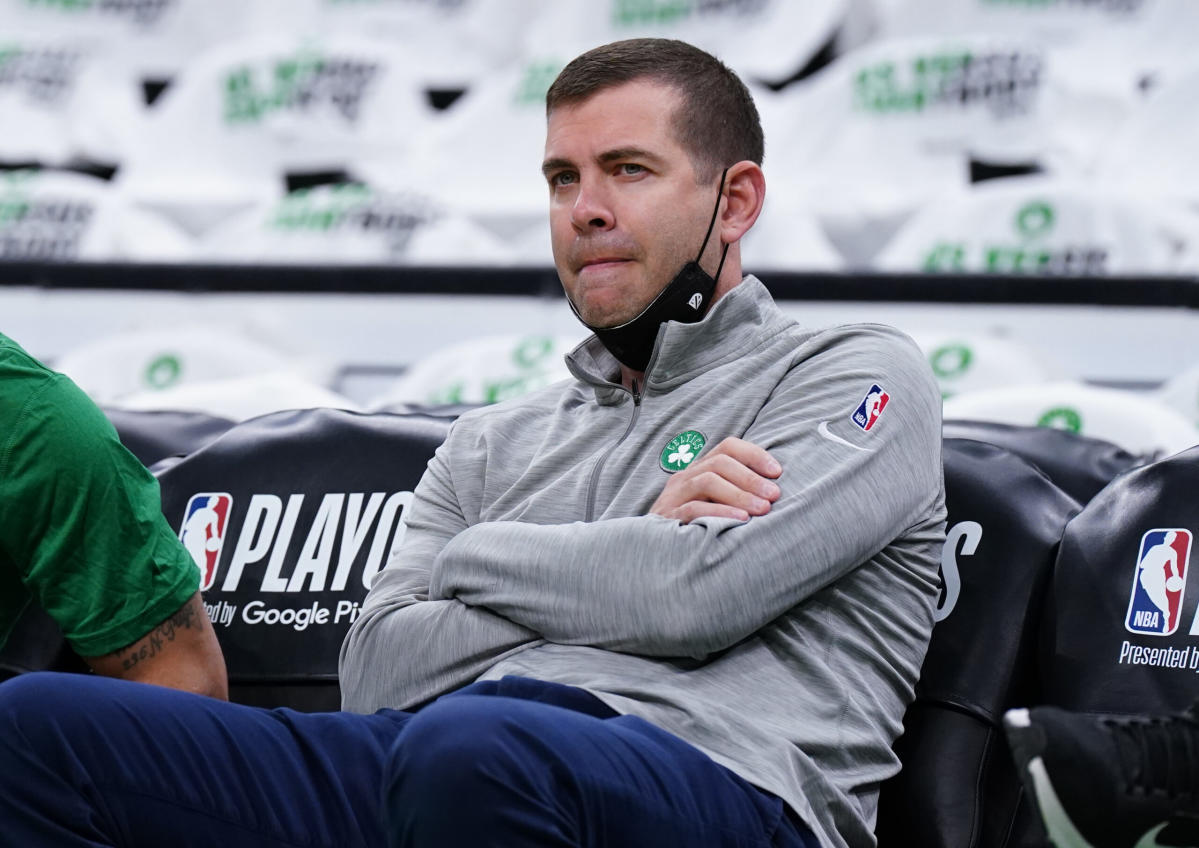 Will Boston Celtics President of Basketball Operations Brad Stevens feel the need to make a trade early in the 2022-23 NBA season? With a lack of big man and wing depth on the roster and no certainty his training camp invites and signed players will be able to rise to the occasion, the loss of veteran swingman Danilo Gallinari for the regular season (if not longer) is a problem for the Celtics and their title aspirations.

Could Stevens turn to the trade market to try and solve those problems? Might other issues related to the fit and playing time of other players like Malcolm Brogdon, Derrick White, or Payton Pritchard force a deal?

The host of the “Locked On Celtics” podcast John Karalis is joined by Boston.com’s Tim Westerholm to talk about such scenarios in a recent episode.

Take a look at the clip embedded above to get their takes on an early-season trade potential for the Celtics.

Celtics to add Bill Russell’s No. 6 to parquet floor

Every player in Boston Celtics history who wore No. 15