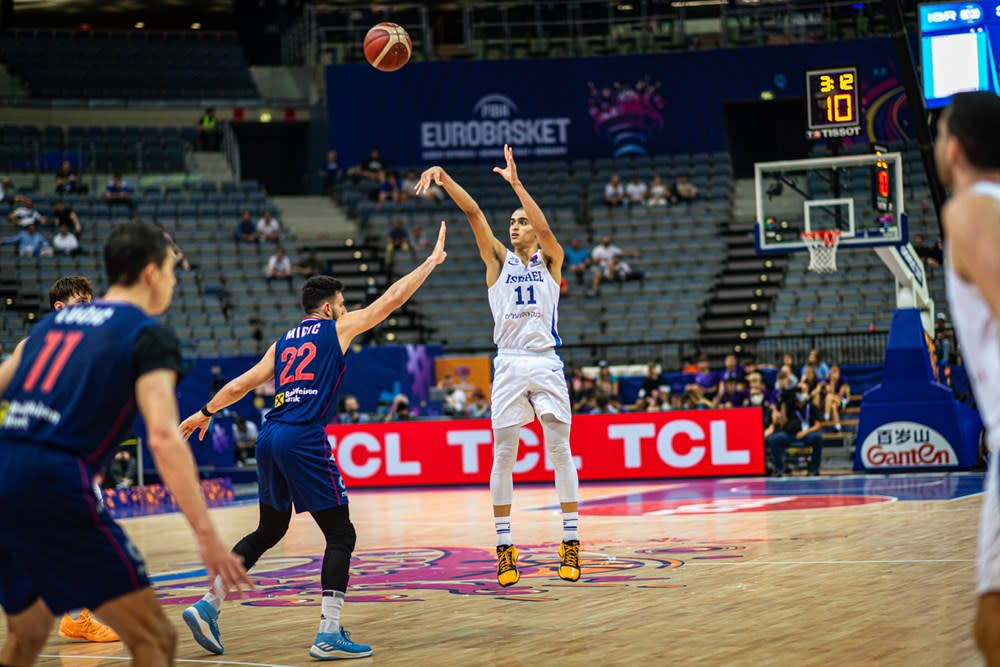 Stashed Boston Celtics point guard Yam Madar is in no hurry to come over to the NBA just to struggle to get on the floor with the parent club or spend time schlepping around the G League to get the time he needs to grow his game.

Instead, the Israeli floor general has been taking advantage of an opportunity to helm the Israel National Team in the 2022 European Basketball Championship and to be featured with his European pro team, Partizan NIS, in the season to come. The Beit Dagan native does still hope to make the NBA in the future, but on his terms and when he is ready to make an impact.

Take a look at the clip embedded below to hear a good breakdown on this and his game put together by the folks at the Treese YouTube channel.