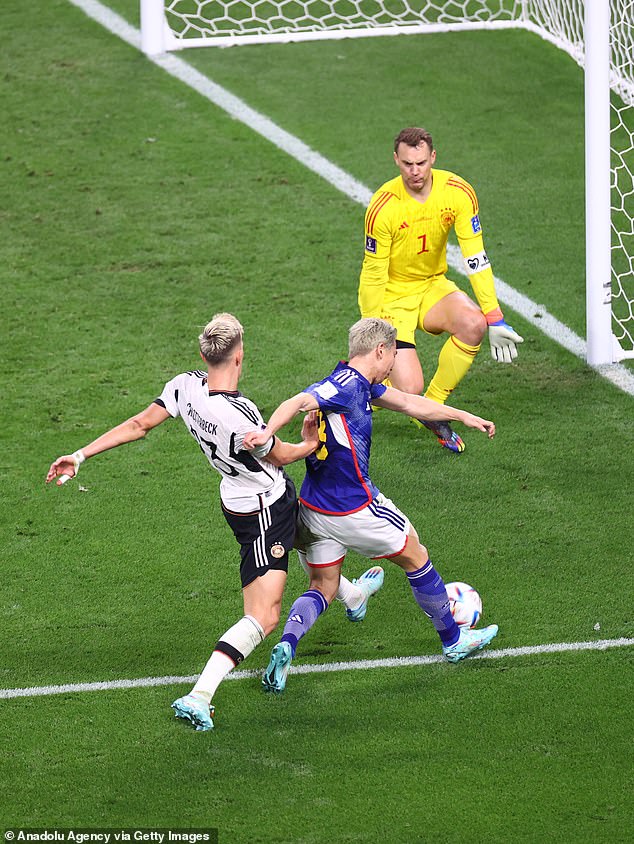 REVEALED: Why Japan hero Takuma Asano was forced to leave Arsenal… as he writes his name into World Cup folklore with incredible late winner against Germany at Qatar 2022

By Lee Davey For Mailonline

Takuma Asano was Japan’s hero in their World Cup win over Germany but the striker could have been playing for Arsenal.

The 28-year-old scored the winner in Wednesday’s shock 2-1 win over Germany to hand Japan the perfect start to their World Cup campaign.

Former Gunners boss Arsene Wenger snapped up Asano from Sanfreece Hiroshima in 2016 but work permit issues prevented him from playing in the Premier League leading to his subsequent exit.

The legendary Frenchman described the Asano as “a talented young striker and very much one for the future.” 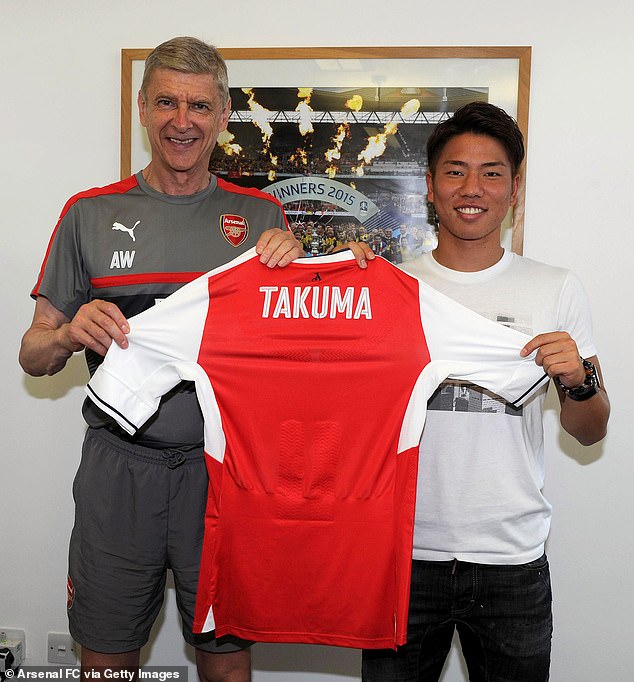 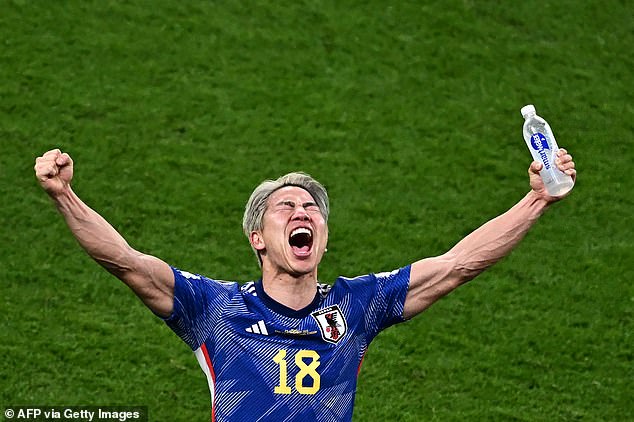 Asano later moved to Germany for loan spells with Stuttgart and Hannover before securing a permanent move to Serbian side Partizan Belgrade.

The striker is now back in Germany with VFL Bochum after signing as a free agent in 2021.