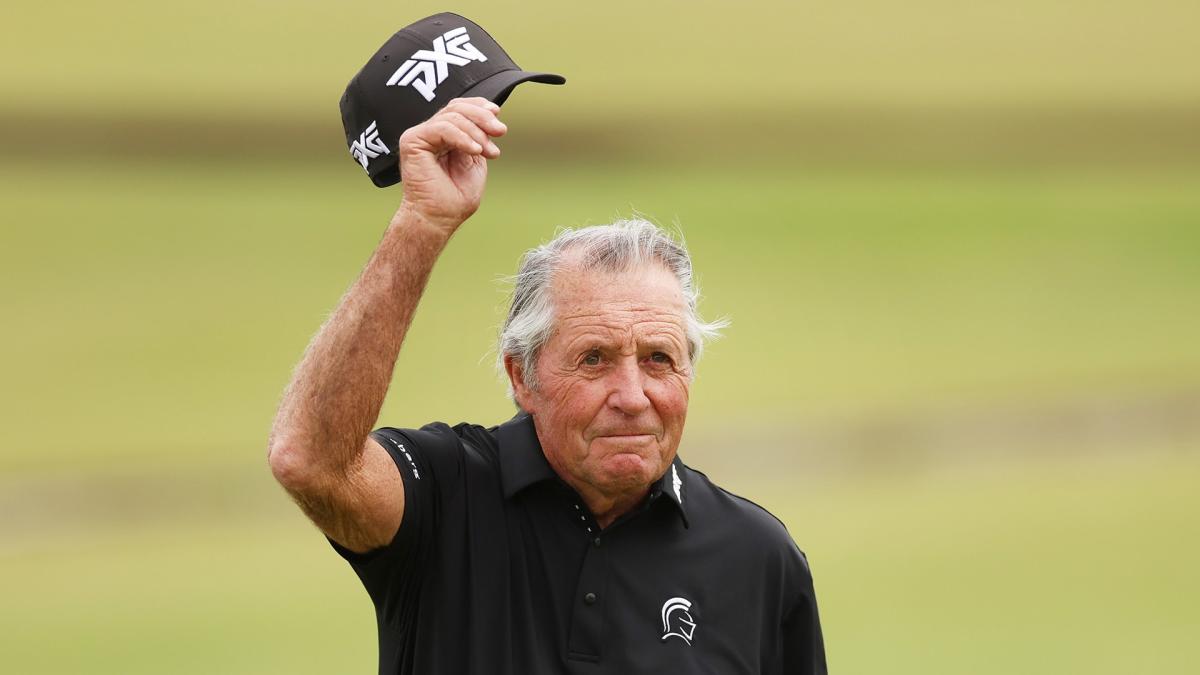 Just months after ripping LIV Golf it appears Gary Player is again taking a softer stance toward the Saudi-backed circuit.

Speaking two days ago to reporter Mahlatse Mphahlele, Player shared some quick thoughts on the ongoing rift between LIV and the PGA Tour, calling for respect and happiness while asserting that he takes no issue with players who have joined Greg Norman’s startup league.

“I have no objection to people going and playing the LIV tour,” Player said. “I think it is wonderful to give people an opportunity to make some money when they can’t play anymore. Most of them are going out there with a new lease of life, and that is fantastic. But what I don’t like is the war that is happening between LIV and the PGA [Tour]. Golf is too good. Golf gave us our dream to start the tour and play. And so, we must have – the word is respect across the board. We’ve all got to have respect for each other and go on with our own lives. But if you have [membership on] the LIV tour, don’t expect to play and have the facilities of the regular [PGA] Tour. Because they are two different tours.

“I just hope everything works out well and everybody is happy.”

The comments are consistent with what Player said back in June, when he reminded people that “the Saudis … are our allies, let’s never forget that” and that he didn’t blame anyone for chasing the money. But then there was Player’s BBC radio interview in late August, when he took several shots at LIV.

Player, a Saudi Golf ambassador, called LIV a “tour for people who don’t have confidence in their future … don’t have the confidence they can be winners.”

He knocked on LIV’s 54-hole format, adding that “it’s never going to compare to the regular Tour. No chance.”

He singled out Cam Smith for signing with LIV, asking, “Now what sort of future does he have?” He added that he thought Smith’s advisors “have given him the wrong advice.”

And lastly, he argued that LIV members should be banned from majors, Ryder Cups and Presidents Cups. “All of those things,” he said.

Indeed, it’s difficult to gauge just where Player stands in this ongoing debate. But one thing is for certain: As has been the case his entire career, Player has no shortage of opinions.