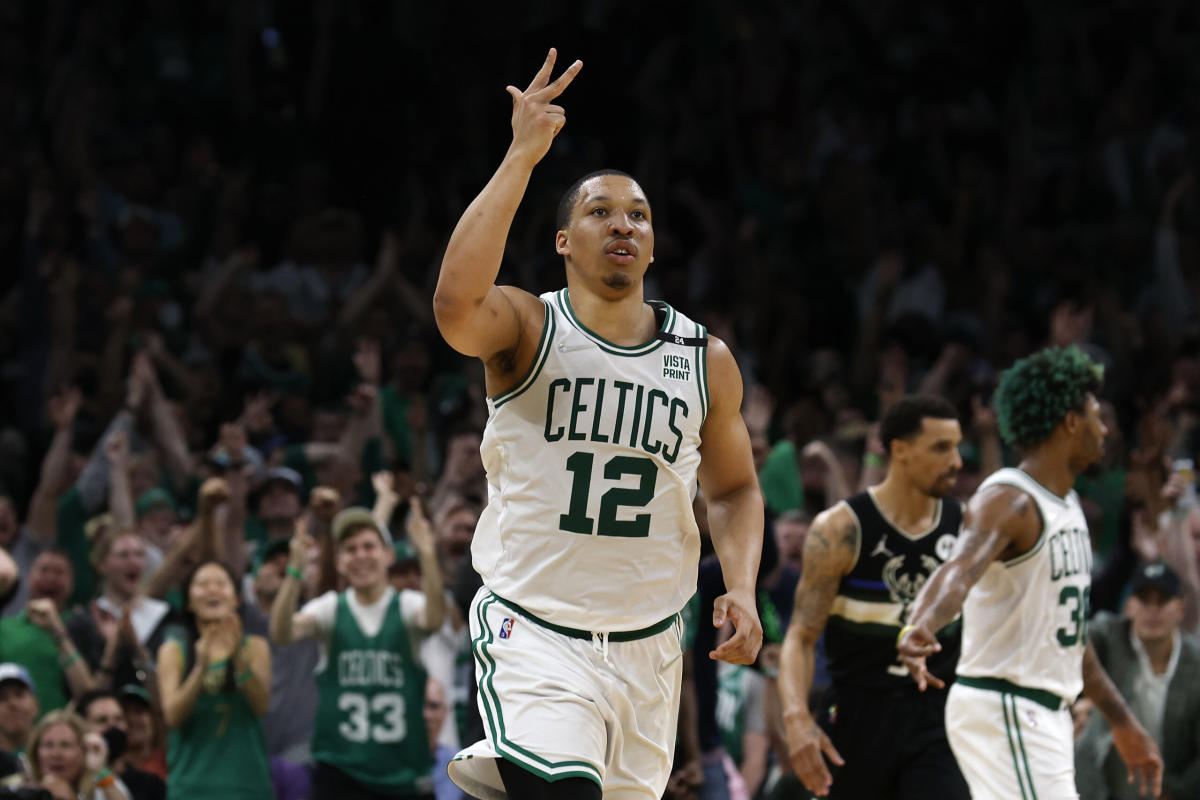 What would a contract extension look like for Boston Celtics reserve forward Grant Williams? The Celtics’ No. 22 pick of the 2019 NBA draft has slowly grown into one of the team’s more important rotation players with his elite defense and deadly long-range shooting.

Has he upped his stock enough to make more than fellow big man Robert Williams III’s recent deal that netted him about $12 million per season? How might his contract status moving forward and Boston’s cap situation play into such a decision for both sides? And does a potential cap spike due to a new TV contract play a role as well?

The host of the “Locked On Celtics” podcast, John Karalis, does his best to break down all the important moving pieces to a Williams extension in a recent podcast.

Take a look at the clip embedded above to hear what he has to say.