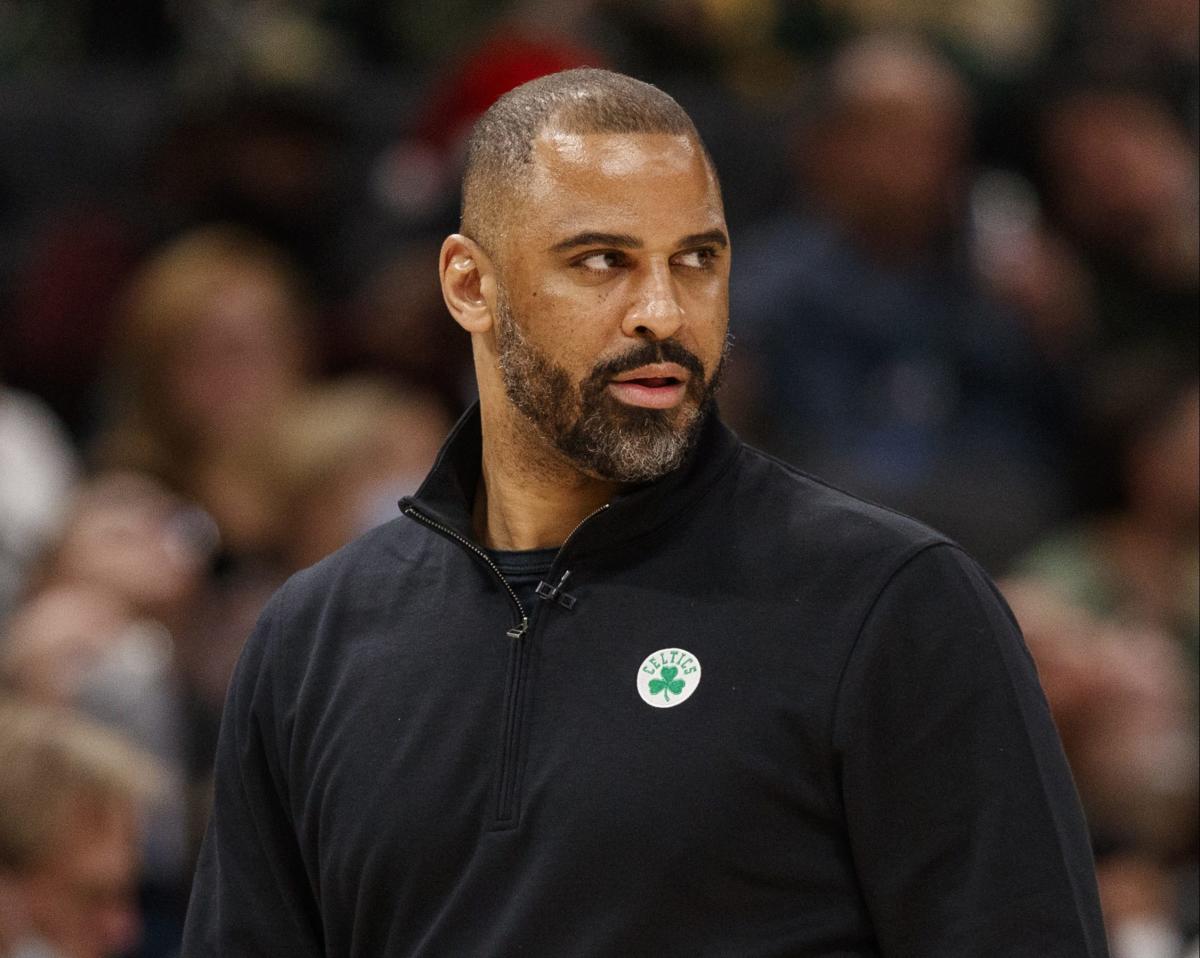 As if having key rotation players out injured before the start of a season the Boston Celtics are expected to contend for a title wasn’t enough, a new scandal threatens to engulf the Celtics and their 2022-23 season before it even starts.

That scandal is of course the unfolding account of Boston head coach Ime Udoka and his alleged looming yearlong suspension resulting from a consensual relationship with a Celtics staffer, marred by poor reporting and rampant speculation from all corners.

In an emergency pod to break down what little we know about the situation, its potential impact, and the issues compounding the situation in the media and beyond, the hosts of the CLNS Media “Celtics Lab” podcast dove into the mess that is the current Celtics news cycle.

Join Cameron Tabatabaie, Justin Quinn, and Alex Goldberg in a regrettably unexpected pod to get up to speed on this unfolding, slow-moving disaster.

What do the Boston Celtics need to do to secure the Eastern Conference’s top seed for 2022-23?

Report: Udoka could be suspended for entire ’22-23 season

Every player in Boston Celtics history who wore No. 17