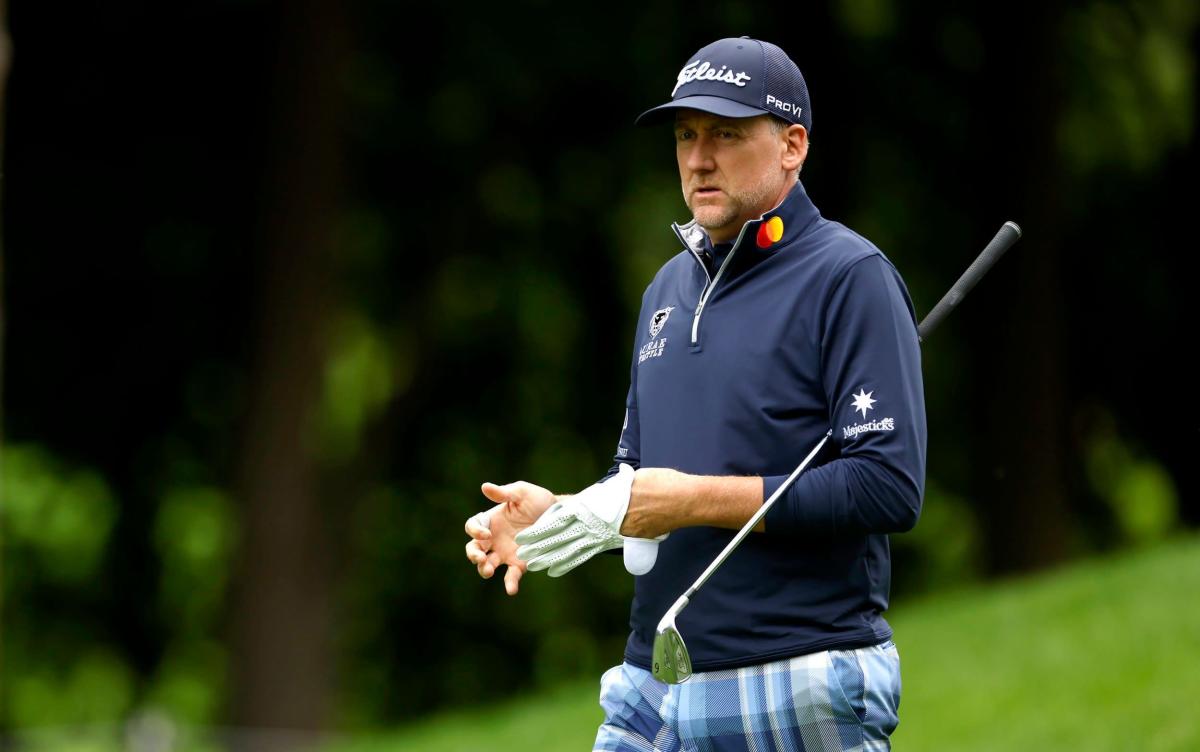 The decision taken by the PGA Tour to ban the 17 rebel members who are playing in this week’s opening LIV Golf Invitational Series event has left a series of unanswered questions surrounding the future of golf.

All four majors now face tough decisions on what to do with the players who have committed to the breakaway tour, while the DP World Tour faces a similarly crunch call on where it will position itself in the sport’s changing landscape.

The most affected competition, however, could prove to be the Ryder Cup, with uncertainty surrounding who will be eligible to play in the next match in Rome next year.

Telegraph Sport looks at what we know so far.

What does this mean for rebel players?

It means they will be unable to play at any event on professional golf’s biggest tour, preventing them from earning lucrative prize money that also doubles as qualifying points for the four majors and the Ryder Cup.

But the ban does not specifically cover those latter events, which are under pressure to impose their own sanctions on the rebels. As is the DP World Tour (formerly the European Tour), which has so far been silent about the unprecedented schism to engulf the sport.

LIV Golf is not currently recognised by the majors and Ryder Cup organisers, meaning players cannot earn qualification points competing on it.

Can they play at the rest of this year’s majors?

The US Golf Association announced on Tuesday it would not ban the rebels from next week’s US Open, saying the qualification criteria for the tournament had long been set and that their actions did not justify stopping them from playing.

Telegraph Sport has been told The Open – which tees off a month later – plans to adopt the same policy. That means LIV Golf participants would only miss out if they failed to meet existing criteria or if they withdrew voluntarily, as defending champion Phil Mickelson did from last month’s PGA Championship.

What about next year?

This is where it becomes a bit of a mess. As it currently stands, all four majors grant a huge number of places to players who might otherwise fail to qualify based on their position in the official money standings. Crucially, that includes to their former champions (in some cases for life), those to have finished in the top 10-15 the previous year, and recent winners of the remaining three majors and other selected tournaments.

While that would leave the likes of non-major champions Ian Poulter and Lee Westwood struggling to qualify in future, someone like Mickelson would be guaranteed a spot at all but the US Open, having previously won The Open (giving him an exemption until he is 60), Masters and PGA Championship. Louis Oosthuizen, 39, would also benefit from Open Championship qualification following his victory at St Andrews in 2010.

Does this affect the Ryder Cup?

The PGA Tour ban effectively prevents any of the American Saudi rebels being picked for the United States team. That includes Mickelson and Dustin Johnson, as well as Bryson DeChambeau and Patrick Reed who Telegraph Sport revealed this week are set to be unveiled as the latest names to join the rebel series.

The fate of European Ryder Cup icons Poulter, Westwood and Sergio Garcia will largely depend on whether the DP World Tour follows the PGA Tour’s lead. If it does, they will also be banned from golf’s biggest team event. They hope that their World Tour membership status will allow them to continue to be available for selection, although that decision rests in the hands of Ryder Cup Europe (made up of the PGA European Tour, the PGA of Great Britain and Ireland, and the PGAs of Europe).

The PGA Tour ban nevertheless makes it harder for them to qualify for the Ryder Cup.

Mission Hills bowing out with final major in the desert 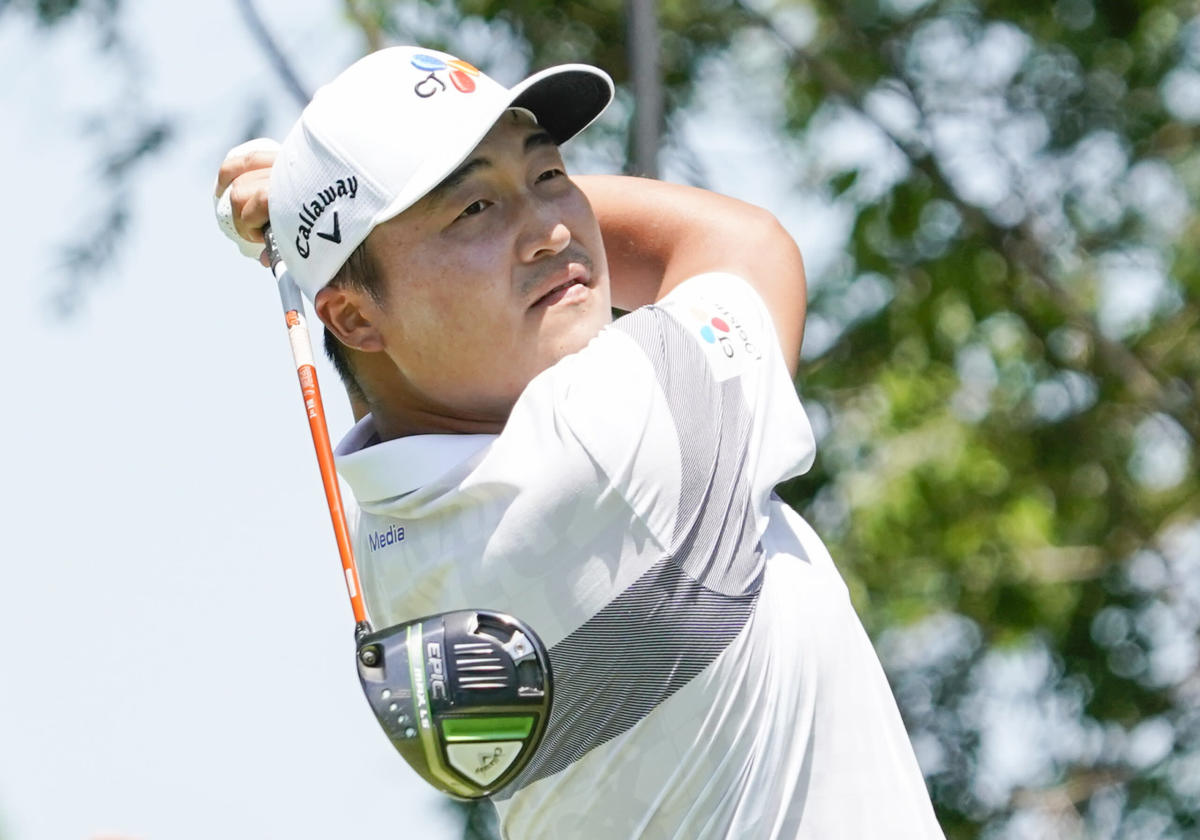 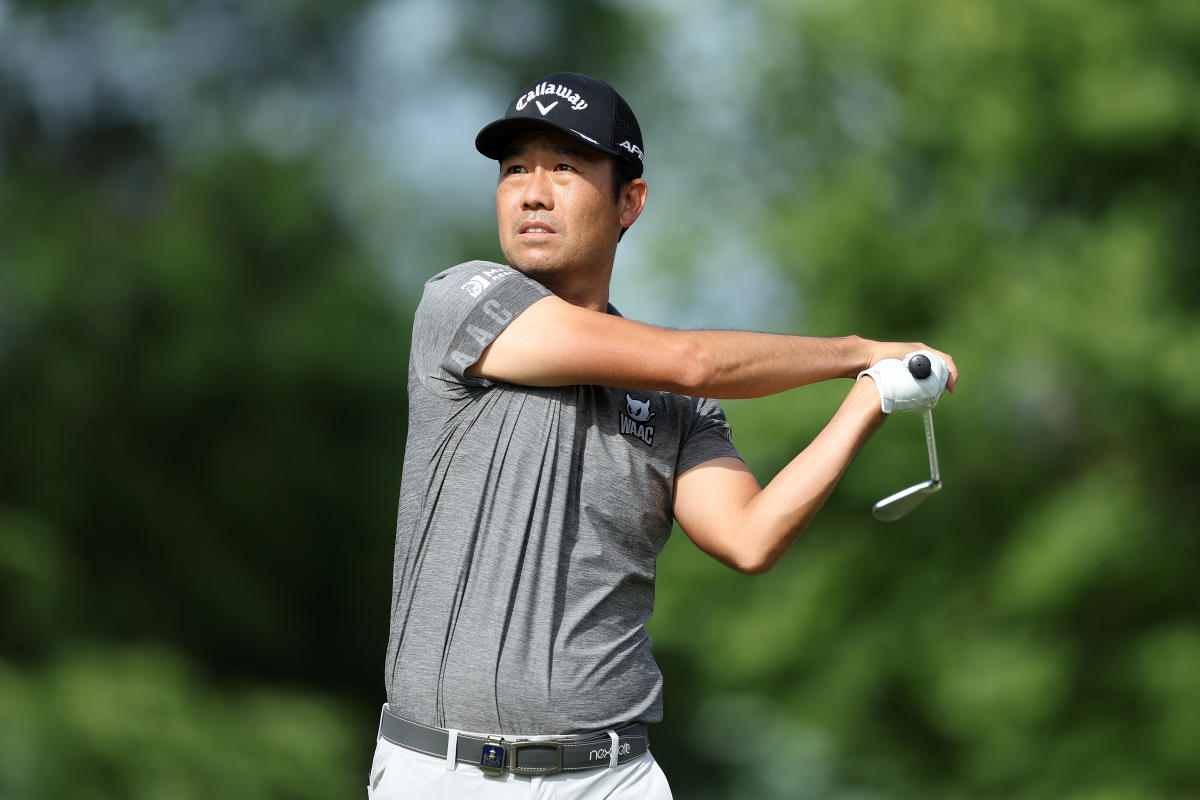 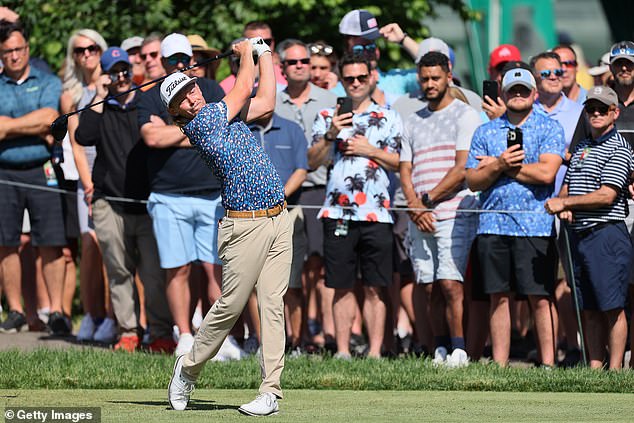