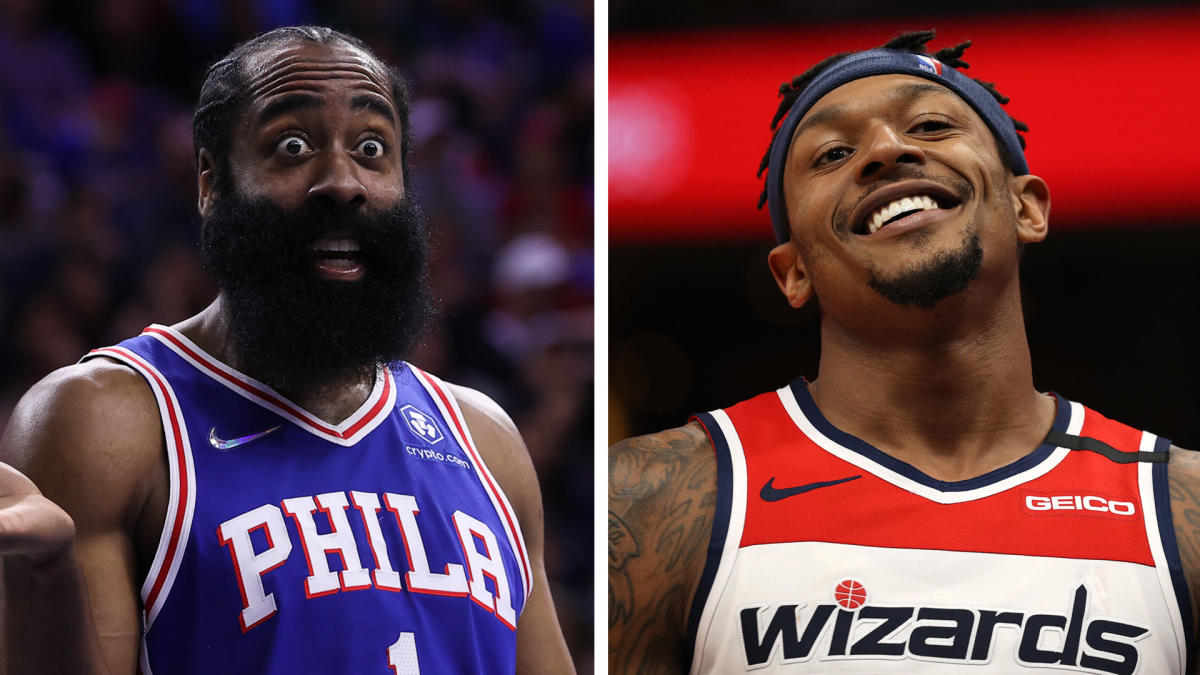 Free agency officially opens Thursday in the NBA, with teams able to begin negotiating at 6 p.m. Eastern with players who are not under contract — although, in reality, free agency and the slew of offseason movement is already off and running. James Harden declined his $47 million option for next season with Philadelphia on Wednesday and became a free agent — but told the team he intends to stay on a new deal that will allow the 76ers the flexibility they need to sign other players this summer, according to a person with direct knowledge of that situation. The person spoke to The Associated Press on condition of anonymity because neither Harden nor the 76ers confirmed those plans publicly.

‘I haven’t always gotten it right’