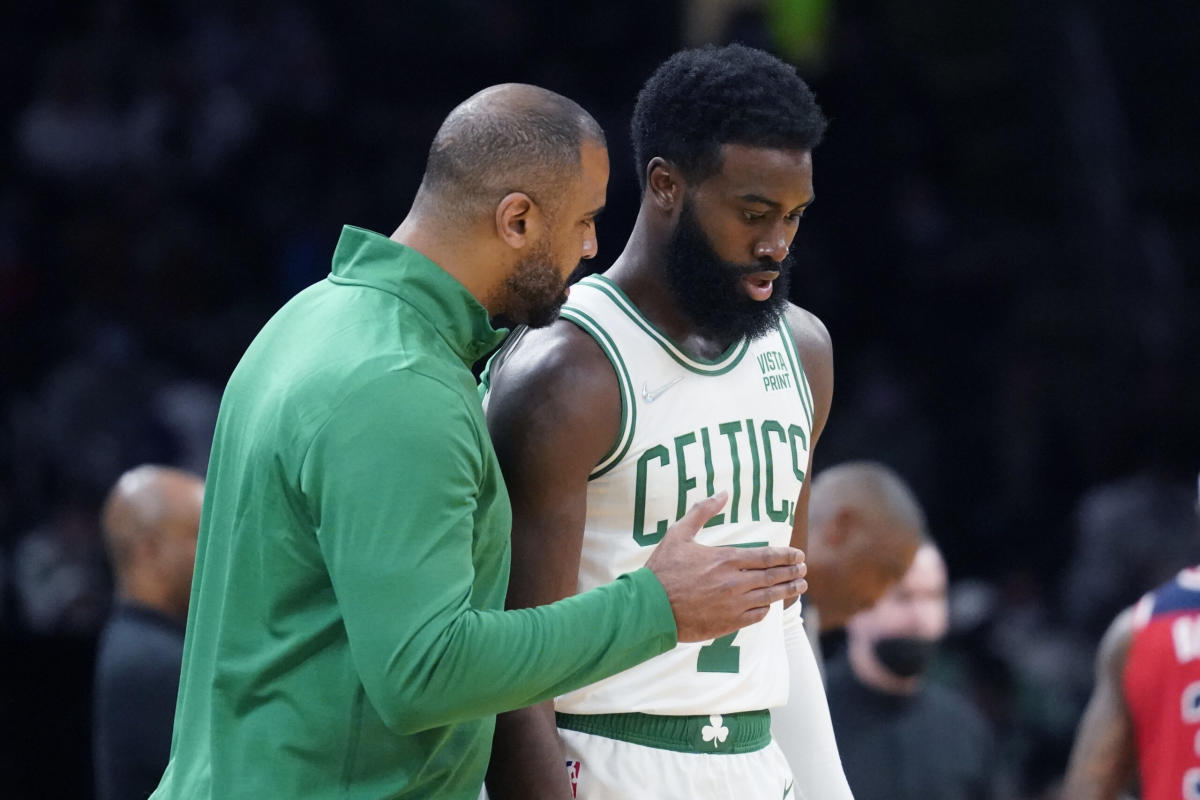 The Boston Celtics’ 2022-23 schedule has been released by the NBA in full after a week of being teased with the slow leak of Christmas Day, Opening Night, and a smattering of other dates to come in the Celtics’ next campaign. Now that we have the full schedule in front of us, what do we know about the season to come?

With rest for not only the team’s starting big men but for all of the heavy-minutes players throughout the course of the 82-game season a priority after finding themselves gassed two wins away from an NBA title in the 2022 Finals, extra attention will be payed to travel impact, back to backs, and road trips and home stands as well.

To get an idea of what might be coming down the pike next season, the folks over at the CLNS Media “Garden Report” podcast did a rapid reaction podcast soon after the schedule came out.

Watch the post embedded above to hear what they think of the Celtics- 2022-23 schedule.

Check out the Celtics Lab podcast on:

Celtics Lab 136: Keeping up with the Horfords: Talking the offseason, basketball abroad and more with Anna Horford

When can we expect the Boston Celtics to rest players on back to backs?

Full Boston Celtics 2022-23 schedule released; these are the important dates

See also  Durant returns to Nets, but is this really over?