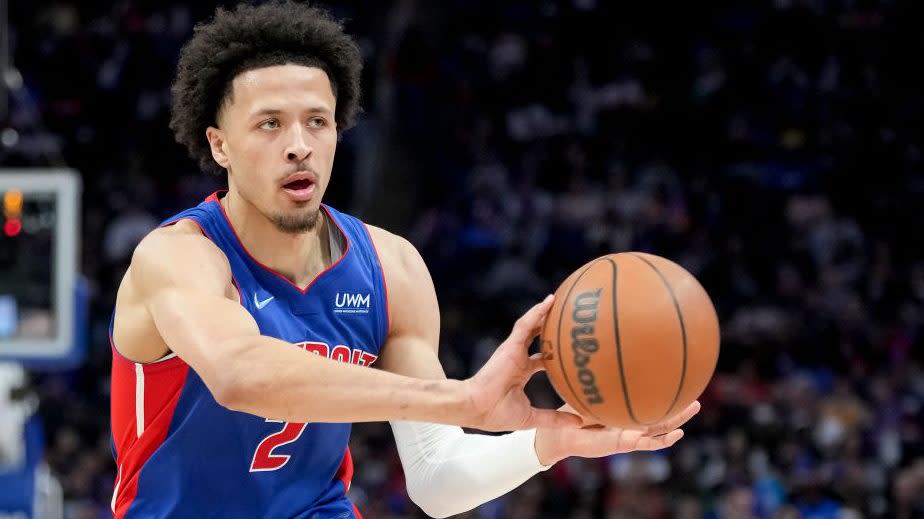 Cade Cunningham had an impressive rookie season: 17.4 points, 5.6 assists, 5.5 rebounds a game, a unanimous All-Rookie First Team selection, and third in Rookie of the Year voting. After a slow start due to a preseason injury, Cunningham came on to look like the franchise cornerstone the Pistons thought they drafted No. 1 last year.

What did Cunningham take away from his rookie year? He needs to win more, he told Deyscha Smith of SLAM Magazine.

“I think the biggest thing I learned is that the League, the media, nobody will care until you’re winning,” he tells SLAM. “I could feel bad for myself all I want about [how] people didn’t respect or appreciate the season I had, or anything, but I didn’t win a lot of games. So, I think that’s been the biggest thing that I’ve locked in on and I decided within. I have to win games if I want people to respect my name, and if not, then I can’t be mad at people not watching enough games and how I really play. That’s the challenge that I’ve tried to take on. I’ve talked to teammates [and] we’re all trying to take that challenge on. I think that’s the next step for us.”

Cunningham joins a long and storied list of NBA players who drum up the straw man argument of disrespect to motivate themselves. From Michael Jordan through Kobe Bryant to LeBron James, many of the game’s legends have leaned into the “disrespect” belief for motivation.

See also  ‘He got swag. He kill the drip coming into the game’

But win more and he and the Pistons will get more national games. Add the No. 5 pick with Cunningham, Saddiq Bey, Marvin Bagley III (who was solid for them), Killian Hayes, and the Pistons are starting to build something. It will take a little time, but Cunningham is a cornerstone.

The wins will come.

Check out more on the Pistons

What did Cade Cunningham learn as a rookie? “Nobody will care until you’re winning” originally appeared on NBCSports.com 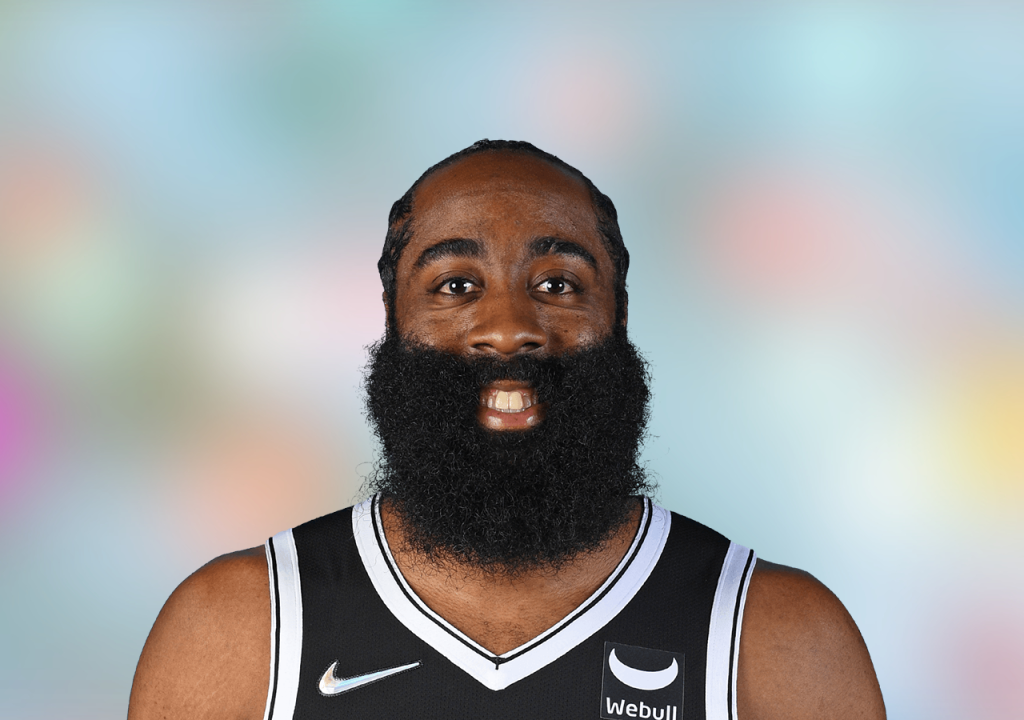 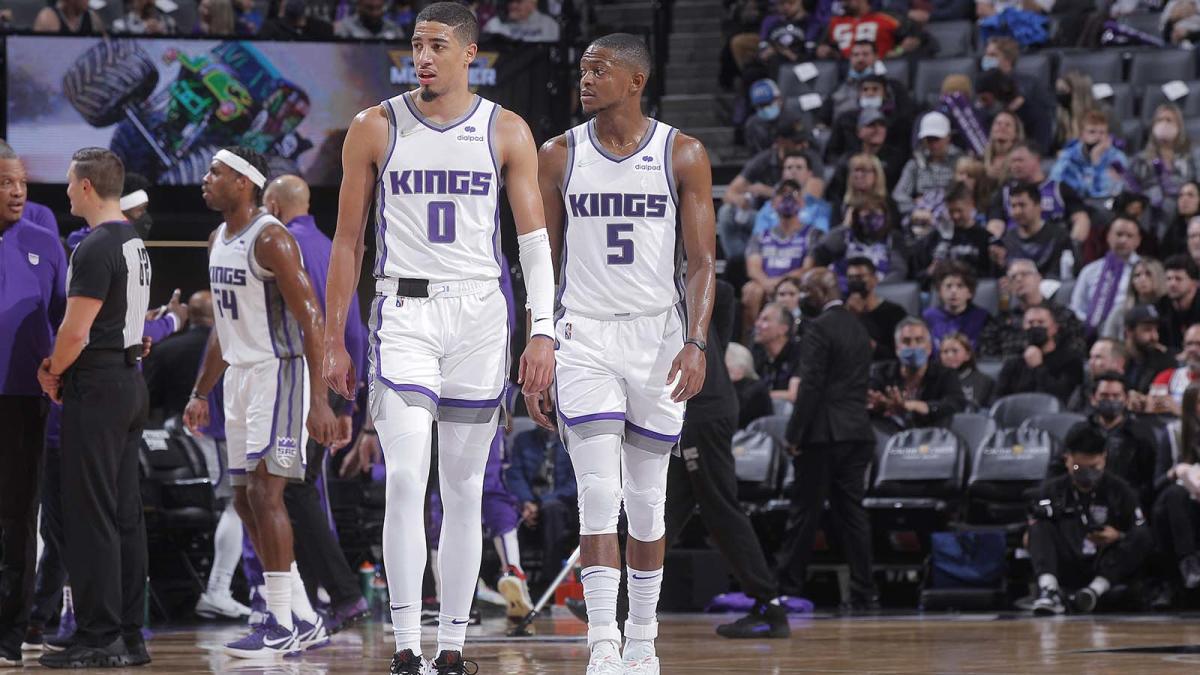 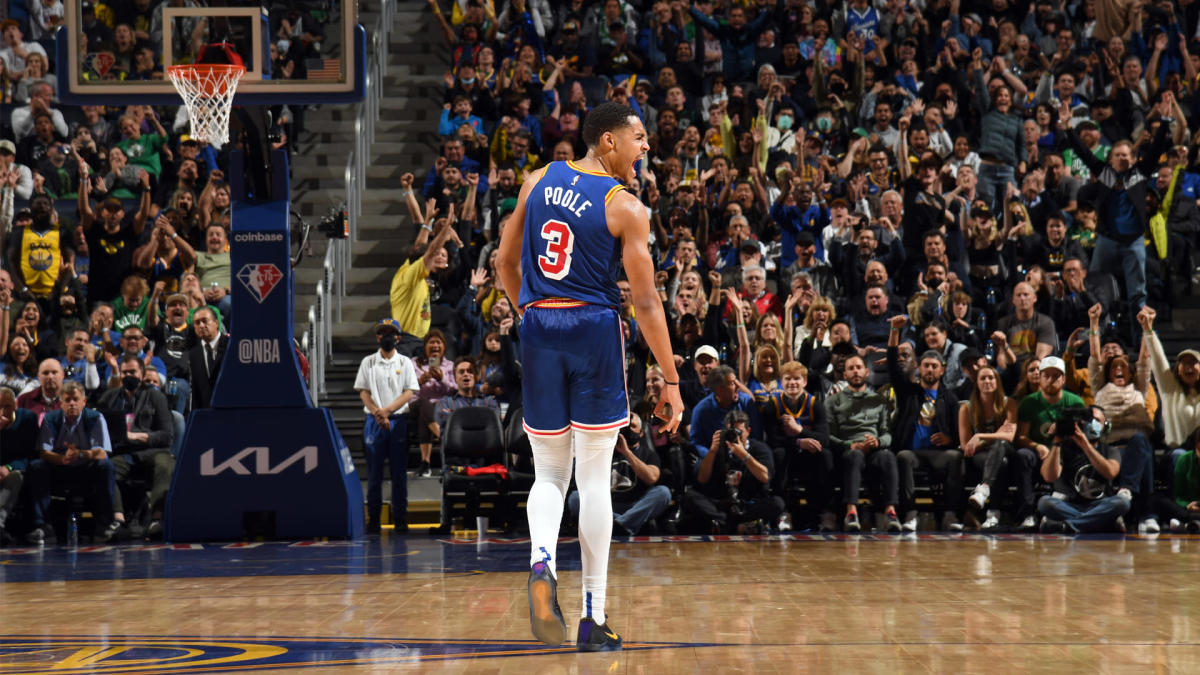 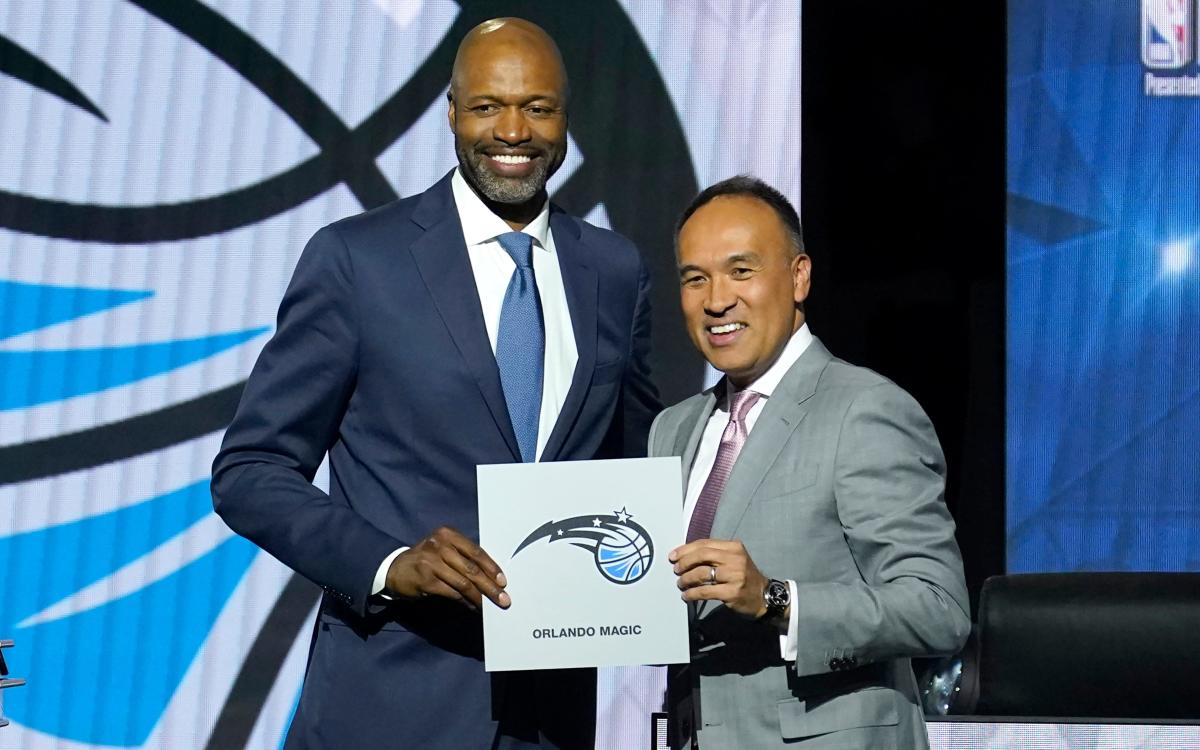