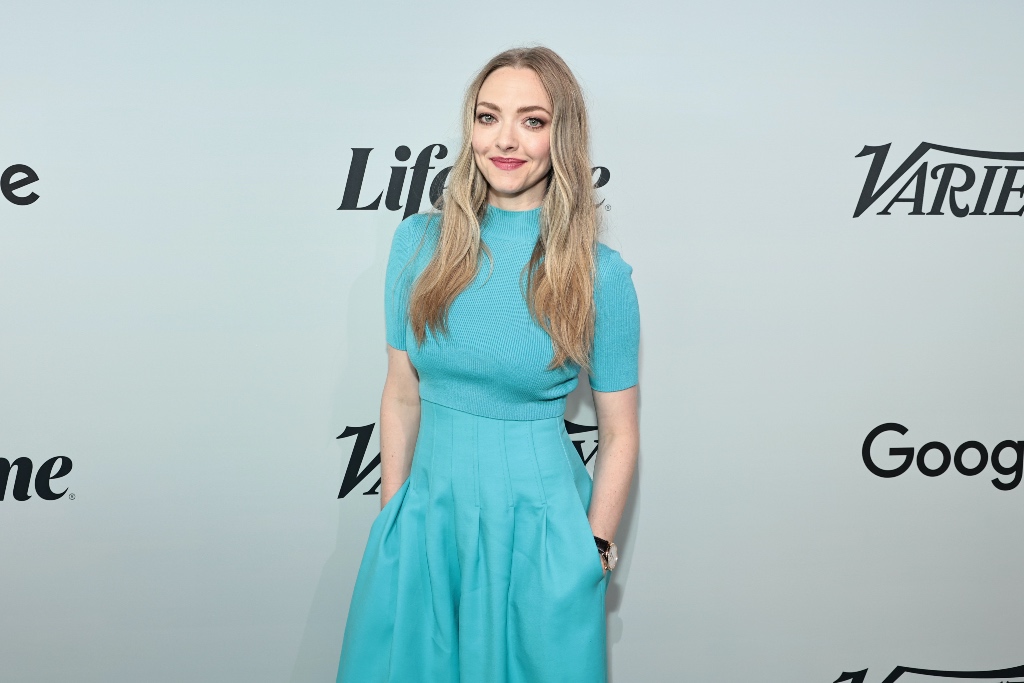 That’s how Sarah Silverman kicked off her remarks at Variety’s Power of Women event in New York on Thursday, and several of the other presenters and honorees also addressed the news of The Supreme Court’s draft decision to overturn Roe v. Wade.

Silverman introduced her friend (and “Million Ways to Die in the West” co-star) Amanda Seyfried, who also passionately addressed the situation.

“Women’s safety and security, as we have just been reminded, is far too often negotiable. And it’s not negotiable to me,” said the star of “The Dropout. “There’s no better moment, not just to celebrate the power of us women, but to use it. In these very desperate times where theocrats are diligently working to eradicate our most basic right, we need to be the unstoppable force that creates and sustains community and who make the future better than the present.”

Seyfried, like all of the honorees, chose a charity close to her heart to spotlight at the awards: the International Network for Aid, Relief and Assistance (INARA), a nonprofit that provides refugee children with medical care and mental health support.

She shared the story of a Syrian girl whose bones were shattered when she and her mother fled during an attack in their neighborhood. INARA provided the urgent care needed for her recovery.

Earlier on the red carpet, Seyfried talked about the special bond she has with her own children — and how being a strong example for them makes her feel powerful.

“When my kids are sleeping on me — it happens often — I [think], ‘This is the only place I ever want to be,” she said. “And then I can also leave and work, and they are seeing a happy working mother. It really is the most powerful thing because I feel like I can do anything. I have the freedom and ability to do what I love, and then always come back to them. It is all I ever wanted.”

Roe v. Wade also was a pressing topic during red carpet interviews. Winner Camilla Cabello told Variety the draft decision was “atrocious.” “Obviously it’s going to affect poor women the most, because women that have resources — even like me — will be able to handle things if if they’re needed. The idea of having one moment transform the course of a woman’s life is tragic. And it’s tragic [that] the people affected are not having a say.”

Back on stage, honoree Queen Latifah reflected on this “very strange time.”

“There are a group of people who are trying to steal our power. Our power to decide what we want, for our bodies, for our families, for our future,” she said.

Variety’s Power of Women event was presented by Lifetime. Google was also a sponsor.

Why Is New Balance So Popular Right Now? | The Complex Sneakers Podcast 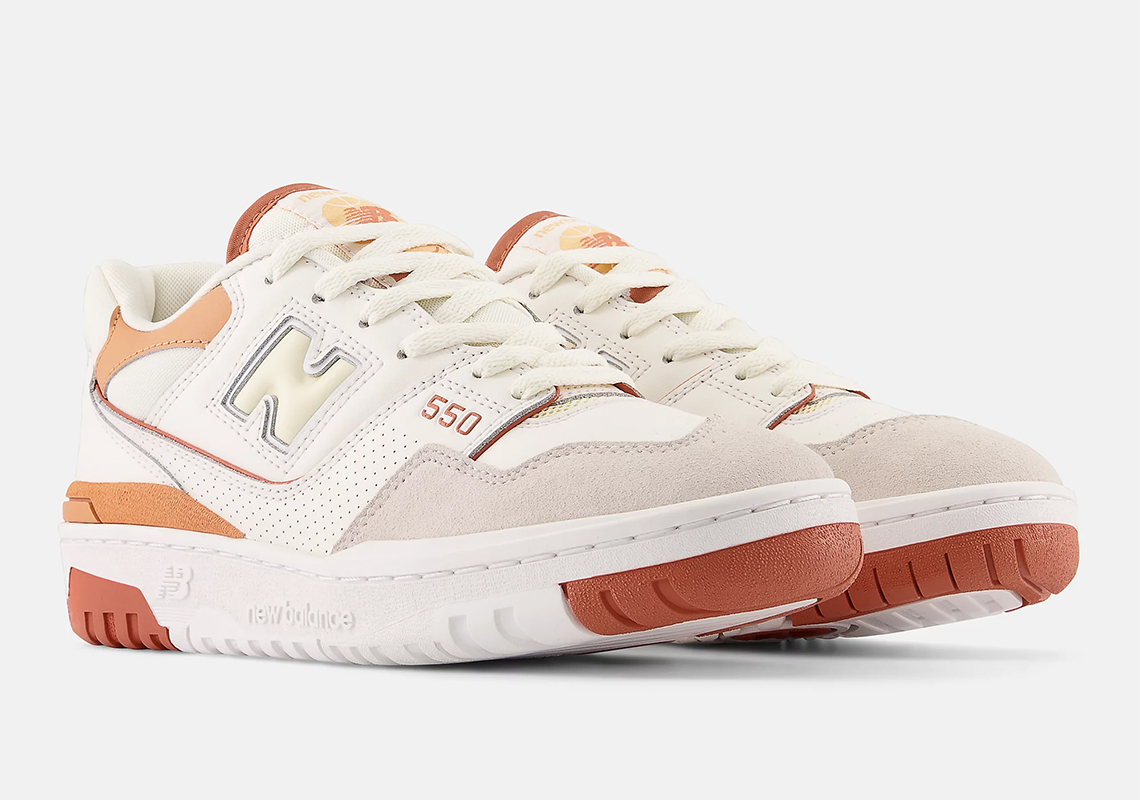 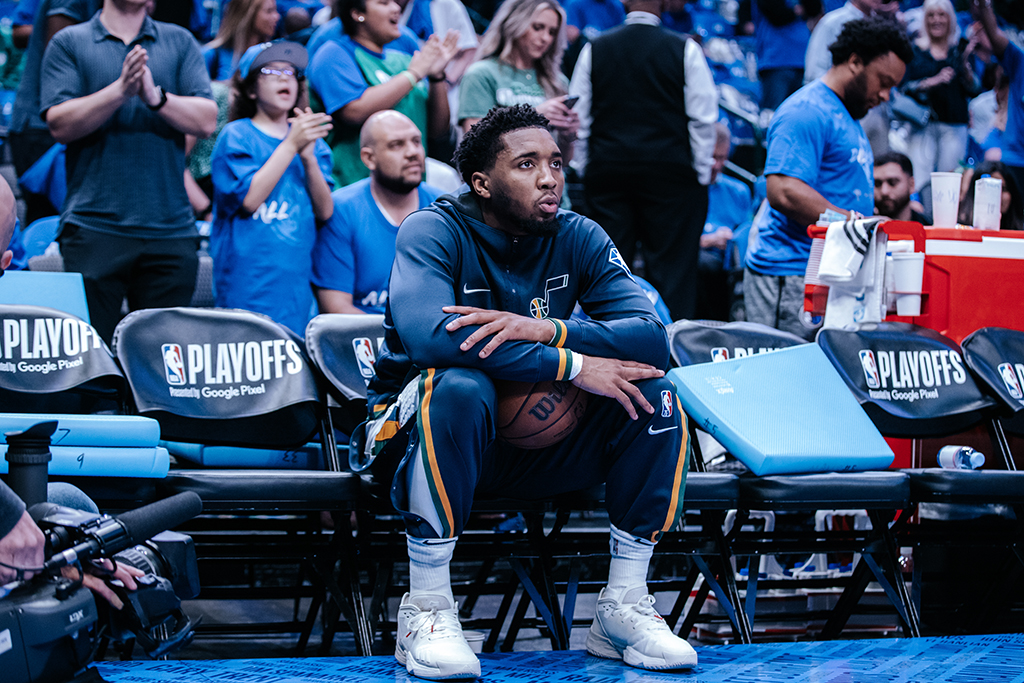