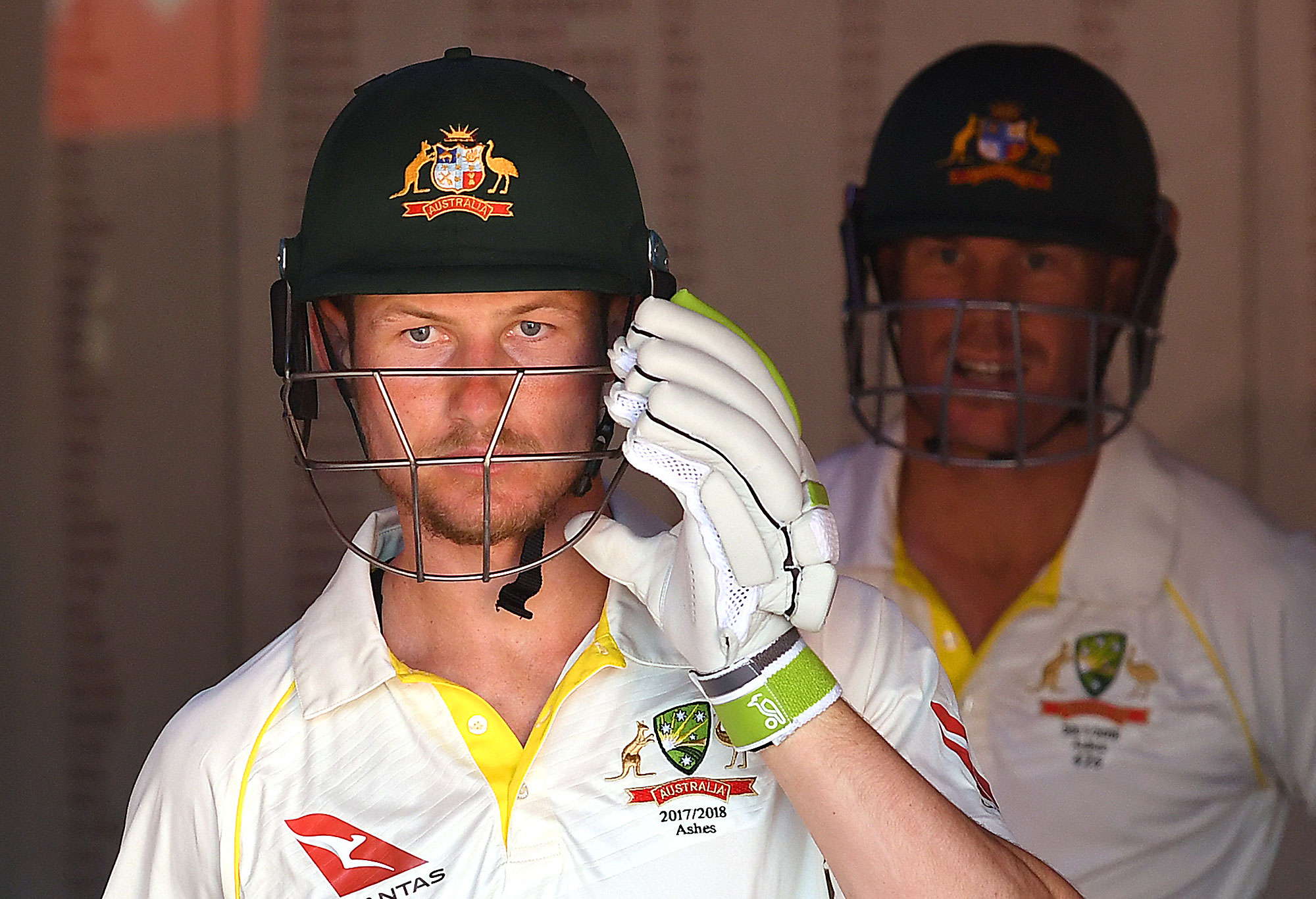 The 2021/22 season was arguably the most successful in Western Australia’s cricketing history. Claiming the Sheffield Shield title for the first time in 23 years; doing it in the ‘furnace’, their coveted, historic home ground.

WA also continued its successful form in the domestic one-day competition, having won four of the last seven competitions. The Perth Scorchers secured their fourth BBL title, ensuring WA became the first state to clean sweep the trophies in all domestic competitions in a calendar year.
WA will enter this season full of confidence and optimism, as they look to defend their crowns in all competitions. Will international call-ups hinder their success or is this just the beginning of a dynasty? 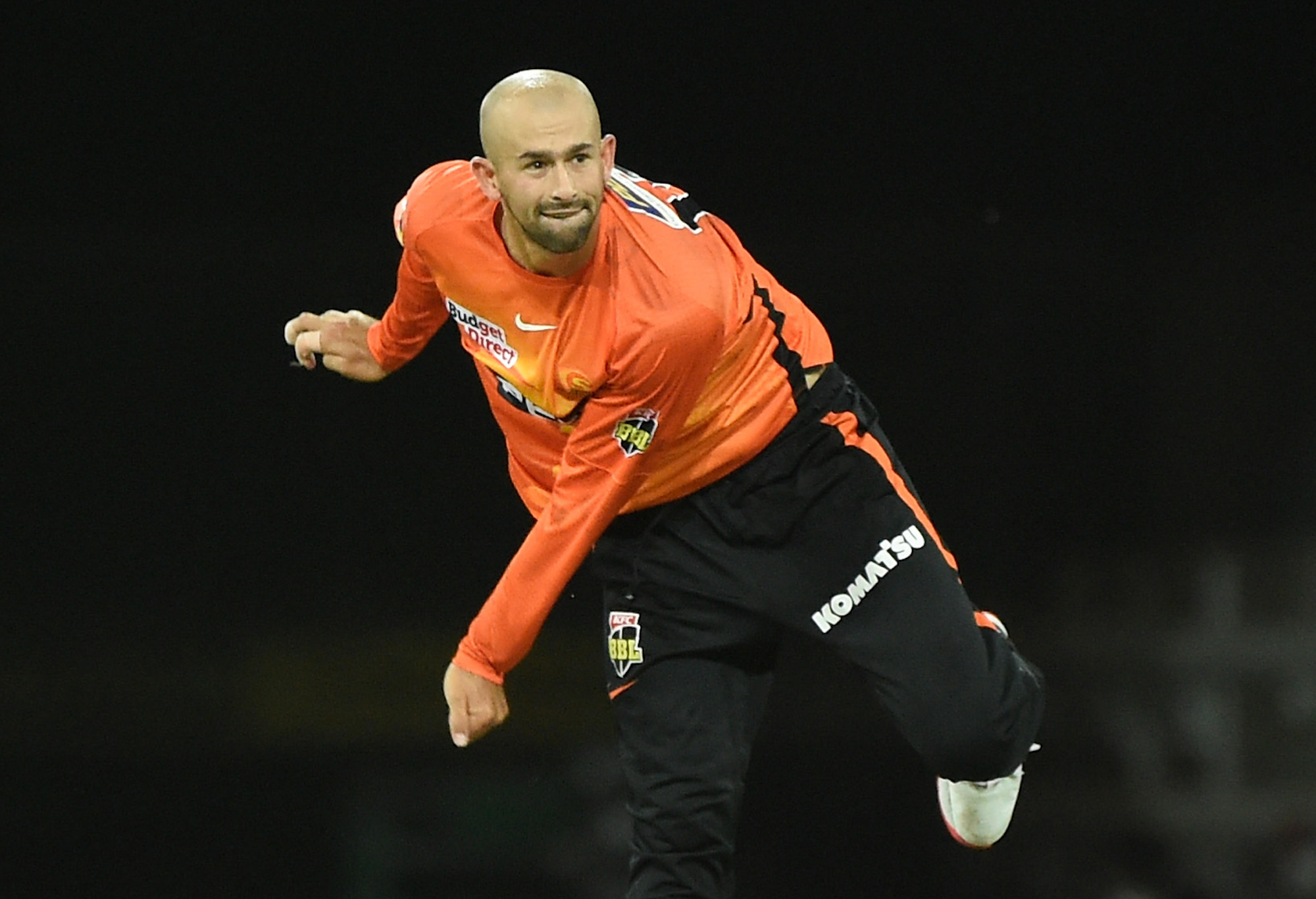 Analysis:
The Warriors will likely be without many key players due to international duties. When they are at full strength, they will be an extremely strong side to try match up to, causing opposition headaches whilst making them lie in trepidation. With their full-strength squad, Western Australia can beat any team and look like a formidable force. However, domestic competitions are normally won with the youthful talents and mainstay players rather than the big-name stars that appear occasionally. This means the success of Western Australia will likely come down to how well the likes of Behrendorff, Cartwright, Paris, Kelly, Sam Whiteman, and Shaun Marsh perform as the senior veterans in the team.

The youthful talent coming through look very promising with the likes of Teague Wyllie and Corey Rocchiccioli who both featured in the Shield final last year.

Sam Whiteman and Cameron Bancroft, ever reliable, always consistent. These two provided the foundations to almost every innings with a combined total of 1143 runs in the Shield competition. They keep going from strength to strength and you can expect more of the same from them in the upcoming season.

The middle order will contain both the veterans and the youthful starlings. This is the area in which WA have lost some games previously, when the openers fail to produce a solid foundation, the middle order crumbles. Shaun Marsh, Hilton Cartwright, Teague Wyllie, and Mitch Marsh will be looking to change that this season and turn it from a weakness into a strength.

The bowling attack looks as formidable as ever with the youngsters performing as well as the experience of Jye Richardson and Jason Behrendorff. The pacey attack will hurl the new ball around and be a nightmare for any of the opening batters to face. 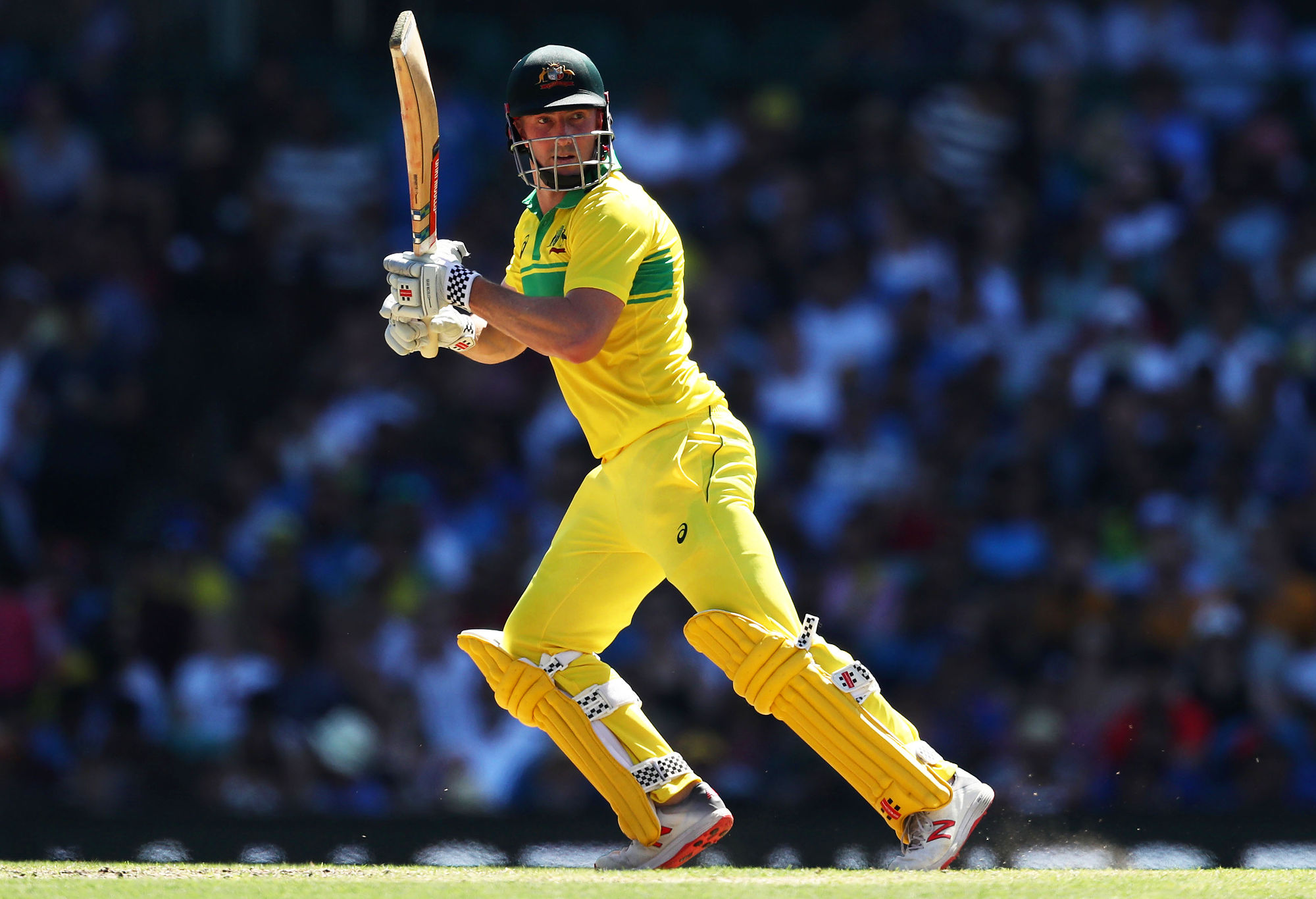 We have talked about WA in the sense of them being without their international and big-name players but when those players are around, they become a very formidable team, even though their youngsters mean they already are. Cameron Green, Mitch Marsh, Marcus Stoinis, Jye Richardson, Josh Inglis will all join the ranks from time to time and will slot right in. We have seen in the past that when they do slot in, the middle order is strengthened and sometimes, the bowling strength decreases. It will be Adam Voges’ job to be able to balance the side, like he did in the final, when the big-name players come back in for small segments this season.

Western Australia made a clean sweep of all the trophies in the Australian domestic cricket season last year. They will look to take advantage of that sweet vein of form and look to inflict more fear into the opposition with their line-ups. Their middle order is their only flaw in the limited-overs and four-day competitions where it has the tendency to crumble under pressure when the openers don’t perform. The big-name players that come back from international duty will strengthen the middle order and it is Adam Voges’ job to keep the balance of the team, which he failed to do against South Australia and Tasmania.

Predictions:
Sheffield Shield: 1st- I see the youngsters stepping up to fix the middle order problem and WA continuing their dominance.

Marsh One Day Cup: 2nd- The opening pair often do not have as lengthy partnerships and the youth coming in are more suited to four-day cricket meaning there may be a hole in the team for this One-Day competition once the international stars are called out.