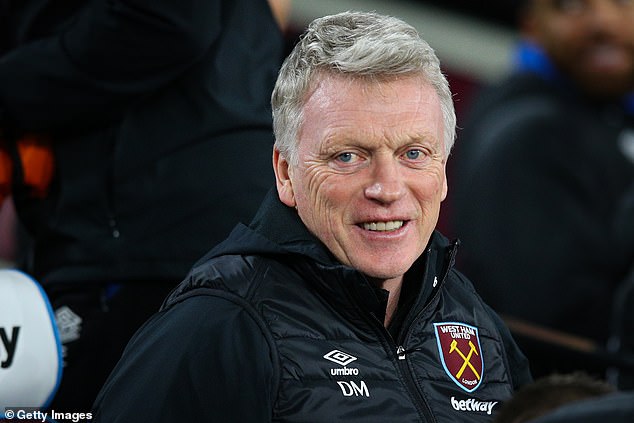 By James St Denis For The Mail On Sunday

West Ham manager David Moyes believes his side ‘are now up against the big boys’ after drawing Spanish side Sevilla in the Europa League.

The Hammers host fellow Champions League chasers Wolverhampton Wanderers on Sunday, with David Moyes’ men in sixth place in the Premier League, two points ahead of their visitors.

West Ham boss Moyes is adamant it will be difficult for his side to progress to the next round of the competition, with a plethora of Champions League sides dropping down to Europe’s second tier cup competition.

‘I’ve enjoyed the games we’ve had this year,’ Moyes said. ‘This competition is really tough, it always is.

‘I think the players have handled it brilliantly well, they’ve performed well in the games, whether we won or drew in them.

‘Now it’s nearly all the Champions League teams you’re playing against, so the competition springs up.’ 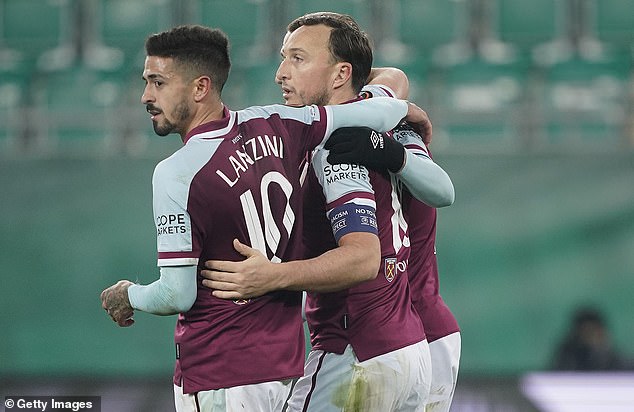 West Ham topped their group before Christmas, taking 13 points from a possible 18 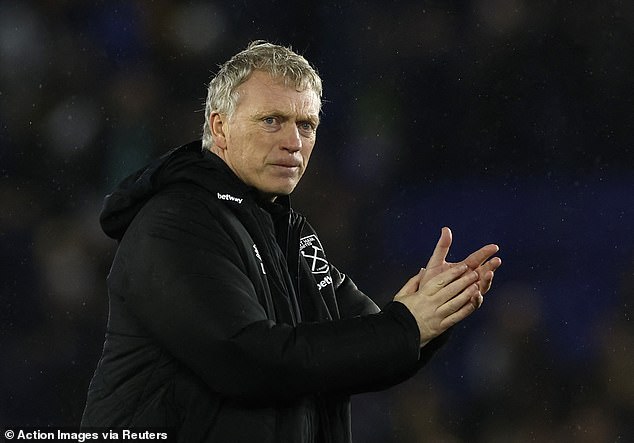 The East London club cruised through their Europa League group, finishing top with thirteen points from their six games, with the Hammers now considered one of the favourites to win the tournament.

Moyes acknowledges this, but says history suggests it will be much harder for his side to progress through to the latter stages of the competition.

‘We won our group, so now we’re up against the big boys.

‘There’s a lot of people saying that West Ham are favourites and I’ll always say, just remember the teams that are dropping down from the Champions League. 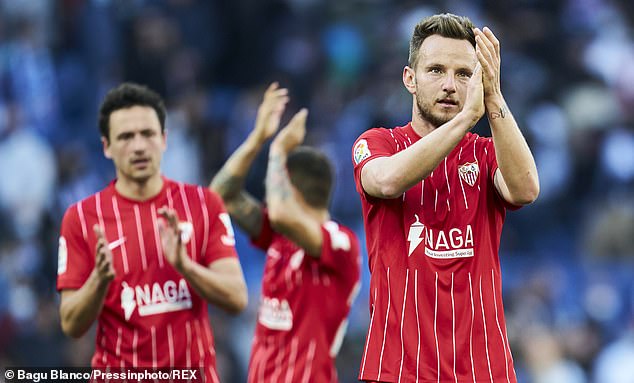 Spanish outfit Sevilla have won the Europa League six times, more than any other club

‘Last year the final was Villarreal and Manchester United, and the year before it was Sevilla and Inter Milan.

‘History shows that it’s usually one of the teams that drops down from the Champions League which goes on to win it.’

West Ham will be without defender Vladimir Coufal after he underwent surgery on a hernia injury, while Angelo Ogbonna remains a long-term absentee. 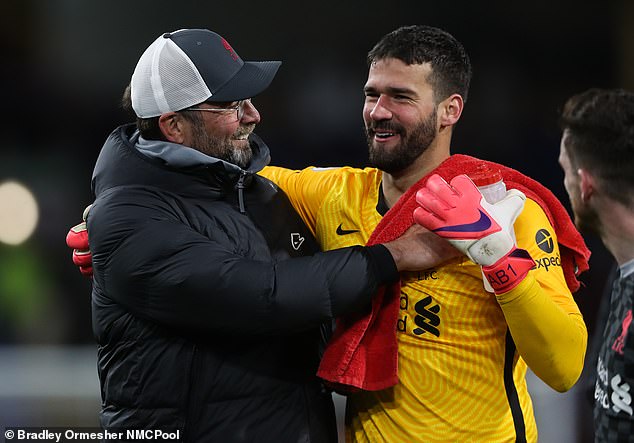 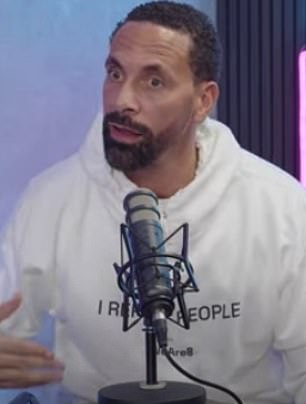