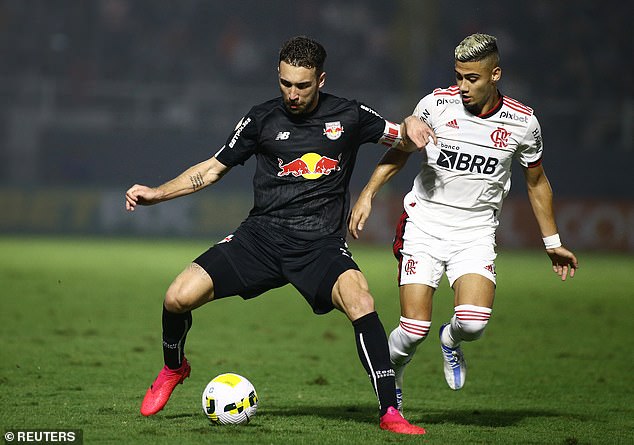 By Josue Seixas For Mailonline

The 26-year old centre-half has been a regular in the Brazil squad since the Copa America tournament last summer.

He has yet to make his international debut but feels a transfer to a major European league could help his ambition to win a place in Tite’s squad for the World Cup. 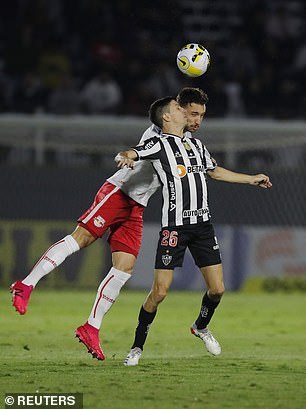 Ortiz is under contract at Bragantino until 2026, having signed a renewal in March, but, according to GloboEsporte.com, the Sao Paulo-based club are prepared to sell for a fee in the region of £8million.

There is also interest from Italy.

West Ham are currently gathering information on the player and in talks with his agent, Paulo Pitombeira.

Ortiz is the captain of Bragantino and has been central to the club’s most recent achievements.

He has played 164 games and scored nine goals since 2019, when he joined from Internacional.

Other stars from the club have already left for Europe, such as Claidinho, who left for Russian champions Zenit St. Petersburg for £10.8m in June 2021. 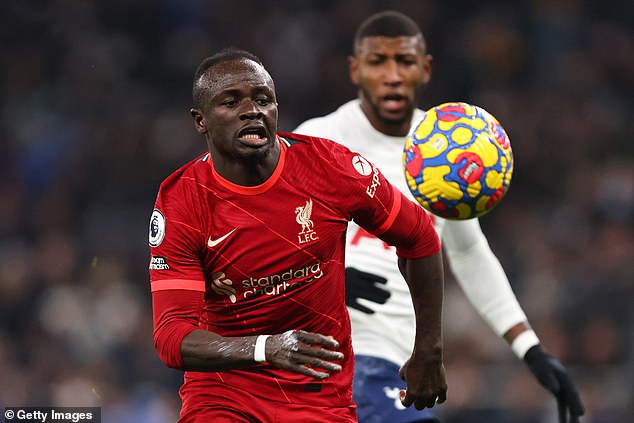 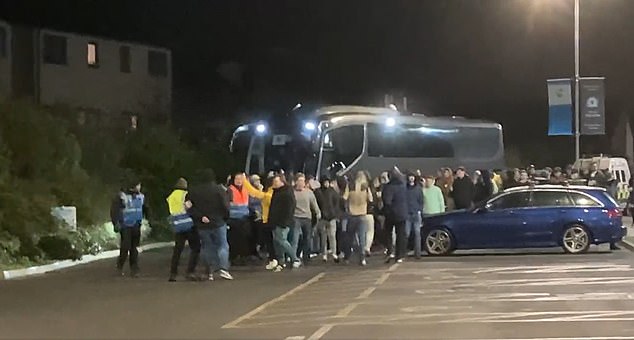