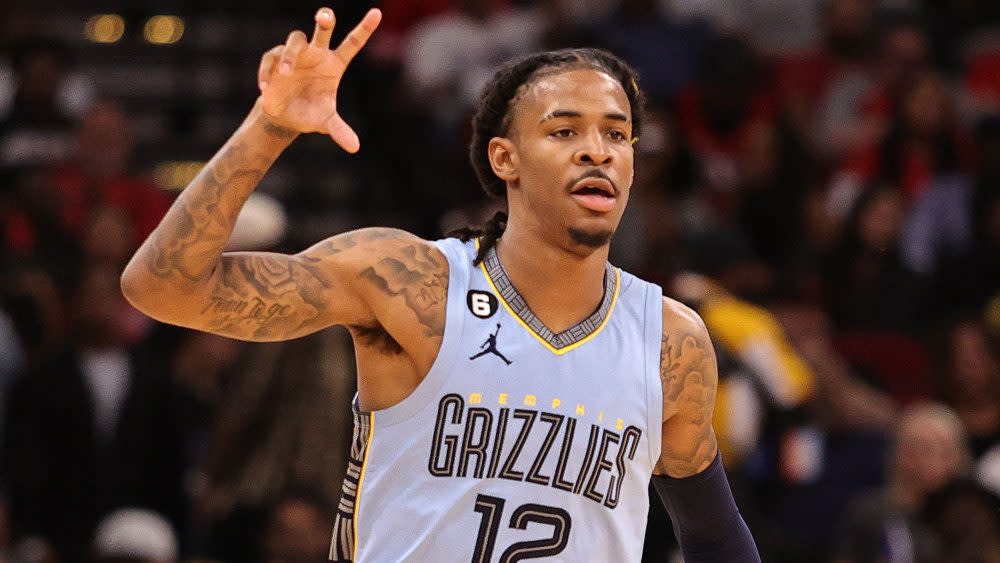 Every game feels like an epic highlight package from Ja Morant.

Friday night was no different — Morant scored 49 points and had a highlight chase-down block in the Grizzlies’ win over the Rockets, 129-122.

Morant was 5-of-6 from 3 in this game. He hit a respectable 34.4% from deep last season, but he clearly spent time this summer refining that part of his game — it’s impossible to stay in front of someone that quick if you have to chase him off the arc, too.

The Grizzlies are 2-0 to start the season, doing so without Jaren Jackson Jr., who is still recovering from foot surgery. If Morant has found another gear for his game, the Grizzlies’ offense will be hard to stop.

Check out more on the Grizzlies