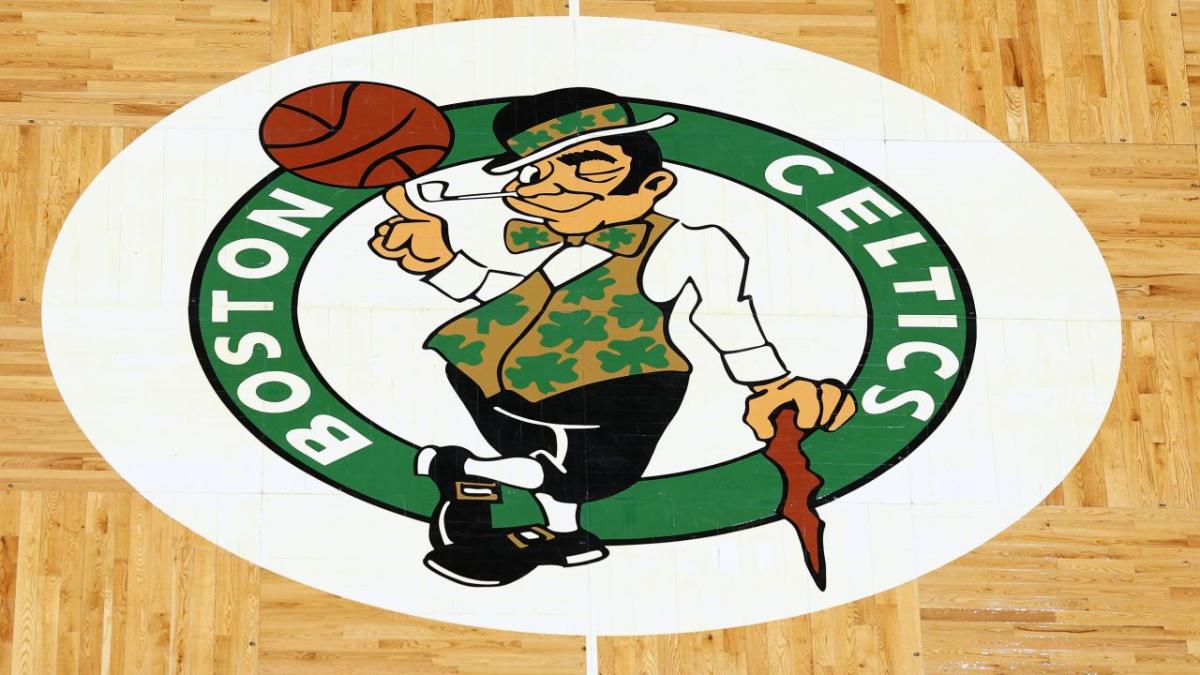 The Boston Celtics will hold a press conference at 11 a.m. ET on Friday to address Thursday’s announcement that head coach Ime Udoka was suspended for the entire 2022-23 NBA season.

The reason for the suspension, per the team, was “violations of team policies.”

It was reported early Thursday morning by the Athletic’s Shams Charania that Udoka “had an improper intimate and consensual relationship with a female member of the team staff.”

The Celtics said in a press release that a decision about Udoka’s future with the team will be made at a later date and that the suspension takes effect immediately.

Here’s how to watch the press conference live on NBC Sports Boston.