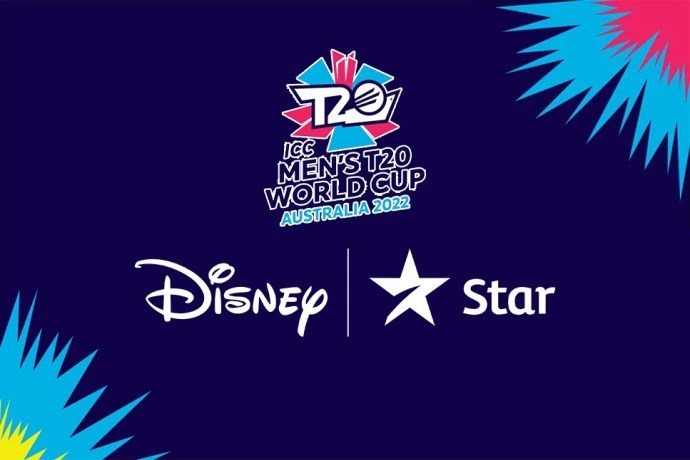 AUS vs NZ Live Streaming – Opening SUPER-12 Match: In what will be a repeat of the 2021 World Cup final, world champions Australia will take on next-door neighbour NewZealand in the SUPER-12 opener. However, the sold-out Sydney Cricket Ground may not witness an epic battle as La Nina could play spoilsport.

Sydney weather bureau has a forecast for 80% chance of rain. The match will begin at 12:30PM instead of usual 9:30 AM start. Fans can watch AUS vs NZ match on Star Sports Network.

What’s so SPECIAL about LIVE Broadcast of T20 WC this time?

T20 WC LIVE Broadcast: Cricket fans all over the world have the opportunity to follow the biggest matches and biggest moments across a suite of platforms. The coverage is the most extensive ever for a men’s T20 World Cup.

Live: Nearly 10,000 hours of live coverage across linear and OTT channels from the ICC’s broadcast partners to fans in over 200 countries.

Radio: Live match coverage across key radio platforms througout the world, including AIR in India, BBC across the UK and ABC in Australia.

Support Programming: Live shows on ICC’s Facebook before and after every game, with expert analysis and interviews.

Separate shows will be offered in Hindi, Urdu and Bengali for relevant matches.

T20 WC LIVE Broadcast: Check all details on how you can watch T20 World CUP in your territory?