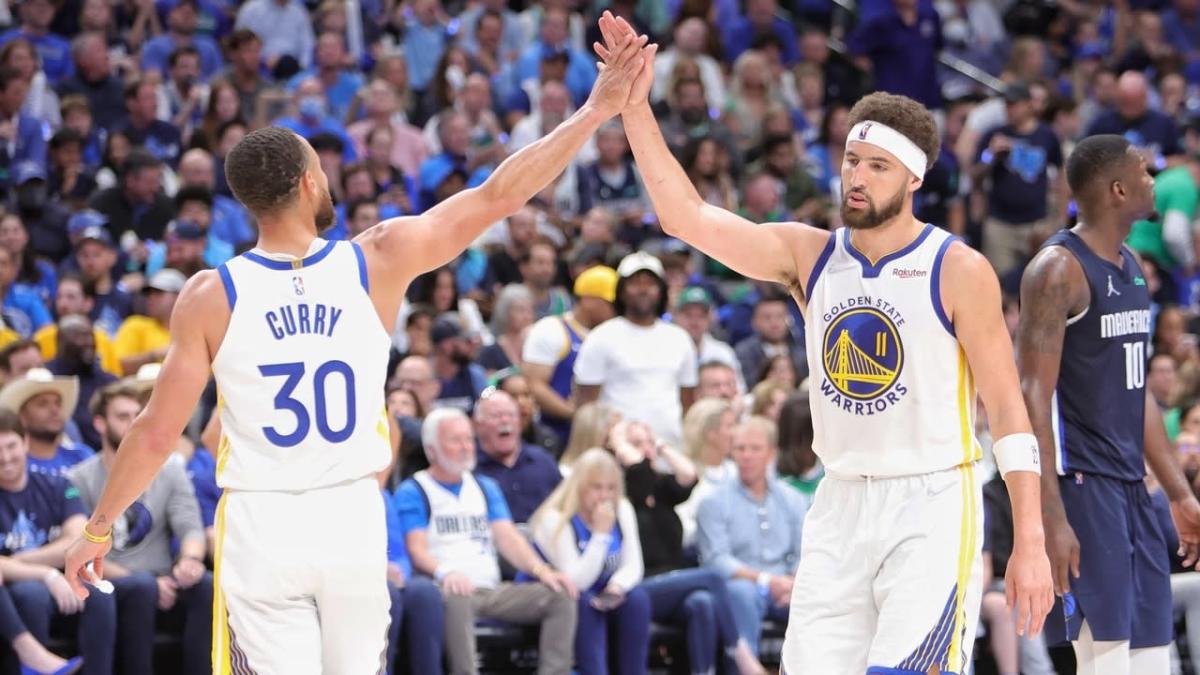 The Warriors are back in the NBA Finals for the first time since 2019 and for the sixth time in the last eight seasons after completing a five-game Western Conference finals close-out of the Dallas Mavericks with a 120-110 win Thursday night at Chase Center.

Golden State will face the winner of the Eastern Conference finals between the Miami Heat and the Boston Celtics in the NBA Finals. The best-of-seven series is tied three-games-apiece with the winner-take-all Game 7 set for Sunday night in Miami.

Regardless of who they face, the Warriors will have home-court advantage in the NBA Finals. They had a better regular-season record than the Celtics, and though they had the same 53-29 record as the Heat, they own the tiebreaker since they beat Miami in both regular-season matchups.

Game 1 is set for June 2 at Chase Center in San Francisco, and Game 2 will be on June 5. The series then will shift across the country to either Boston or Miami on June 8 and June 10 for Games 3 and 4, respectively.

NBC Sports Bay Area will provide coverage 90 minutes before and immediately after each game of the NBA Finals with “Warriors Live: Finals Edition” and other programming.

Each game will be broadcast on ABC. 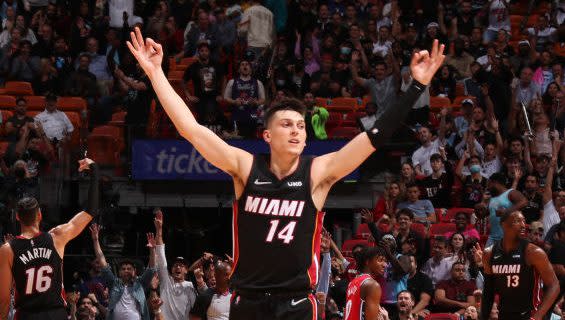 Has Tyler Herro played his way into a max contract extension? 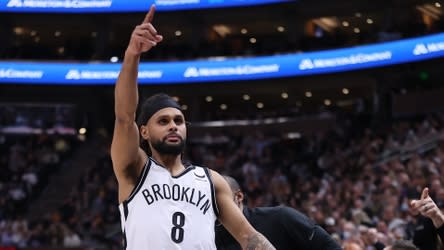 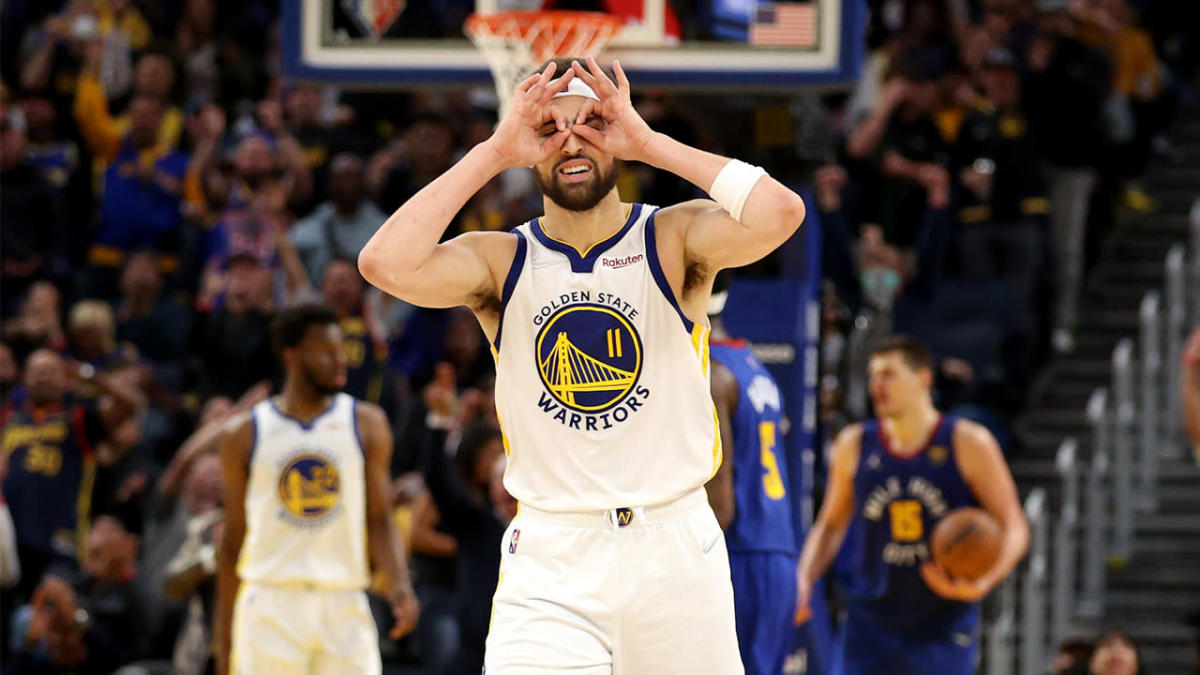 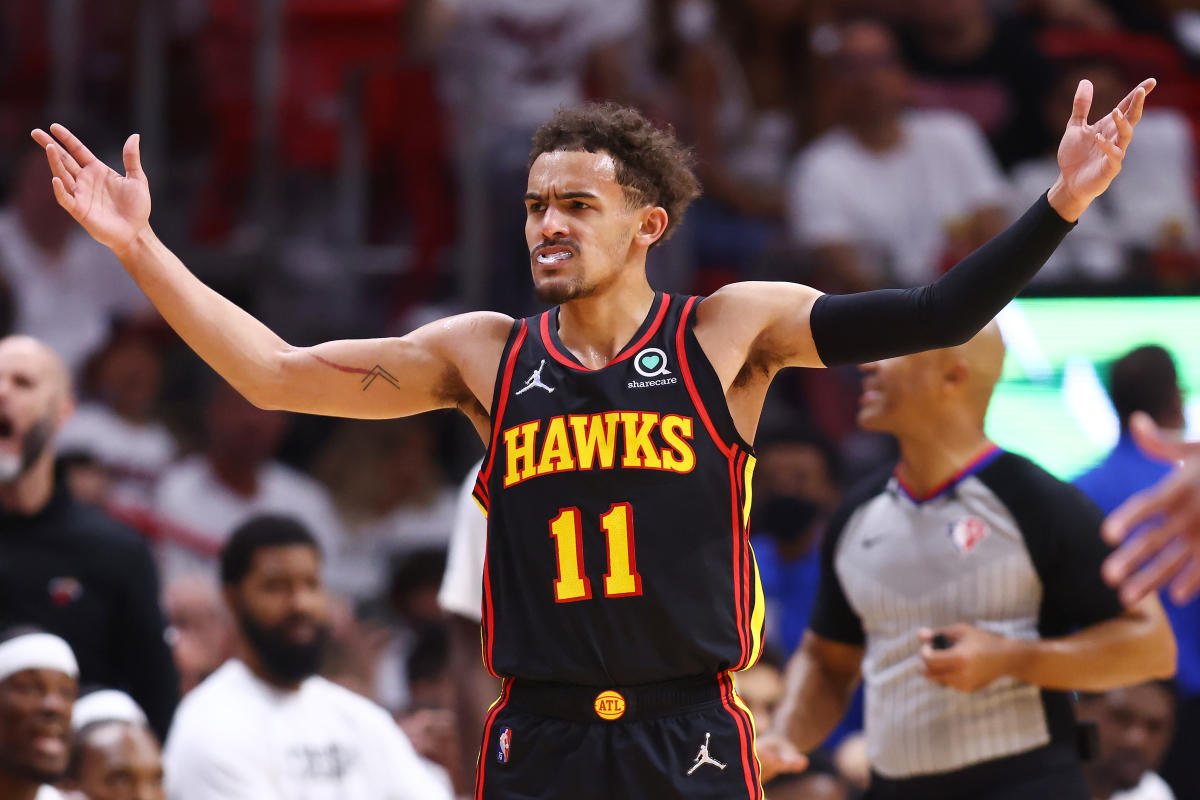 Trae Young on the spot vs. Heat in Game 2