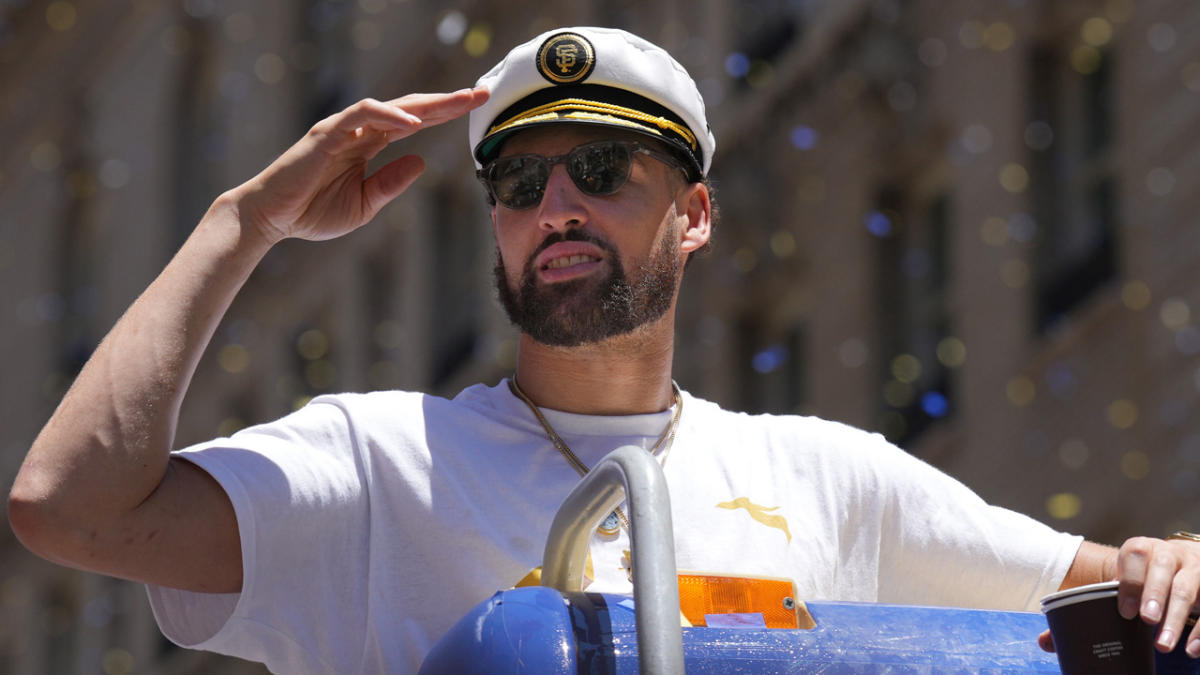 After winning his fourth title in eight seasons with the Warriors, Klay Thompson has been living his best life all offseason.

From the Bahamas to his backyard with his dog Rocco, Thompson’s world tour summer has come to an end.

But summer winding down means the 2022-23 NBA season is just around the corner, and Thompson appears to be more ready than ever.

On top of dancing and jumping off of boats into vivid blue waters and slamming beers at Dodger Stadium, Thompson put in work on the basketball court all offseason as he gets ready to chase ring number five.

Earlier this month, the Splash Bro drained 22 3-pointers in a row during an offseason workout. He went 11-of-11 from deep on both sides and only missed 15 shots during the 70-minute workout, according to Swish Cultures.

That eruption from behind the arc came just a few days after Thompson expressed his frustrations with NBA 2K23 for giving him a 3-point shooting rating of 88, referring to the video game developer as clowns and “bums.”

And that’s just a snippet of what we get from an angry Thompson who just needs a little to fuel his fire.

RELATED: What Warriors fans can expect from Wiseman in 2022-23 season

Warriors coach Steve Kerr said he’s happy that Thompson had the summer of his life and his first true offseason since rehabbing for more than two years with back-to-back injuries.

The perfect offseason reset is just what Thompson needed. And it brings even more excitement to an already exciting upcoming season for Golden State.