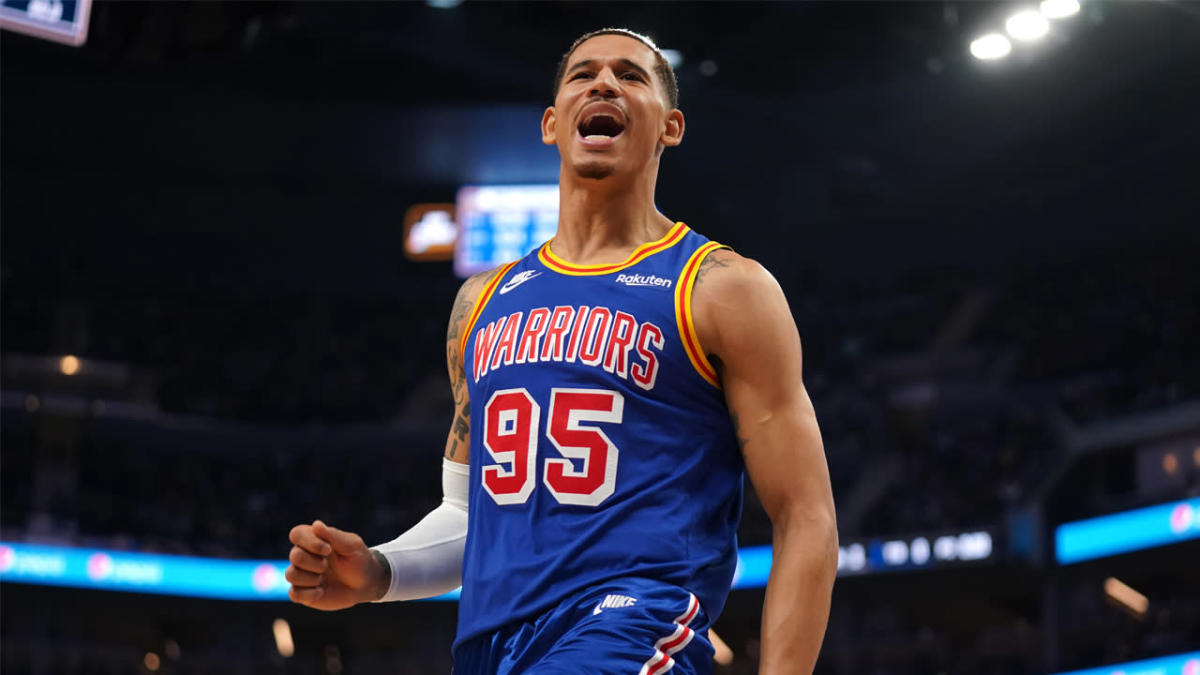 Juan Toscano-Anderson doesn’t ever seem to forget where he came from.

No matter where he’s at or what he’s doing, he’s always representing East Oakland with pride.

Even 2,500 miles away, the 28-year-old Warriors’ forward showed some love to his city on Friday all the way from All-Star weekend in Cleveland.

The Oakland native will represent The Town and the Warriors in the NBA Slam Dunk contest on Saturday.

And the night before, he took to Twitter to sink it all in.

The 6-foot-6 forward has shown off his fearlessness in a fair share of monster dunks both last season and so far during the 2021-22 season.

He’s proved he belongs on the big stage, and will get the opportunity to showcase his talent in front of the world.

Toscano-Anderson didn’t want to share what he has cooking up for Saturday, but said fans will have to wait for the big show.

And no matter what happens on Saturday, the Oakland kid is living his dreams and having fun. 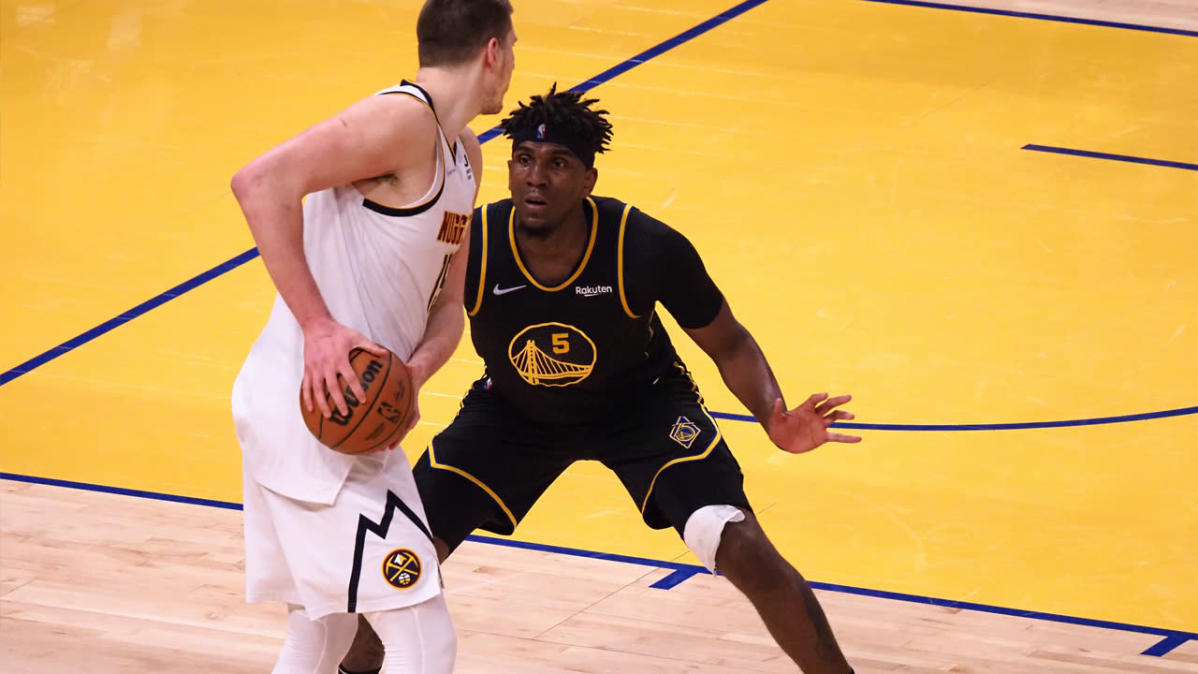 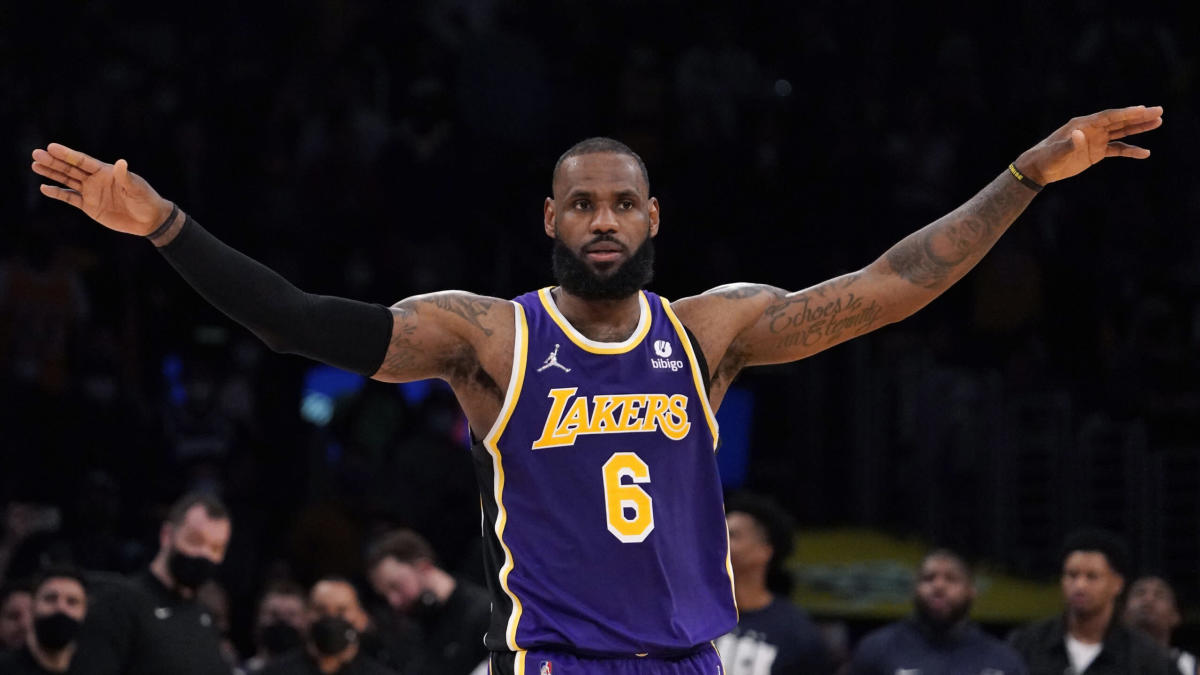 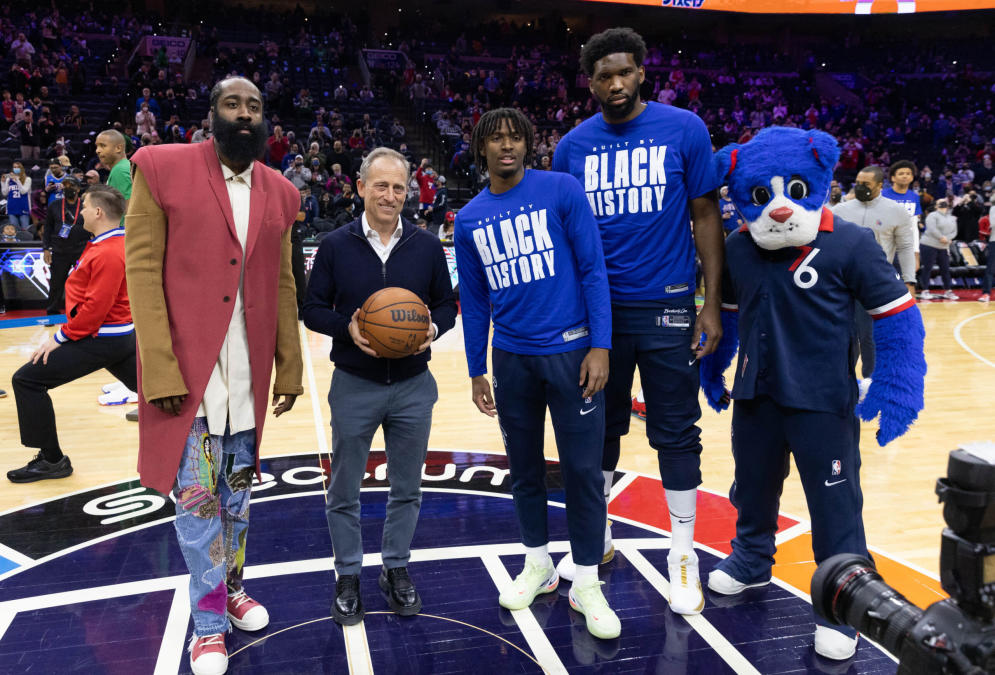