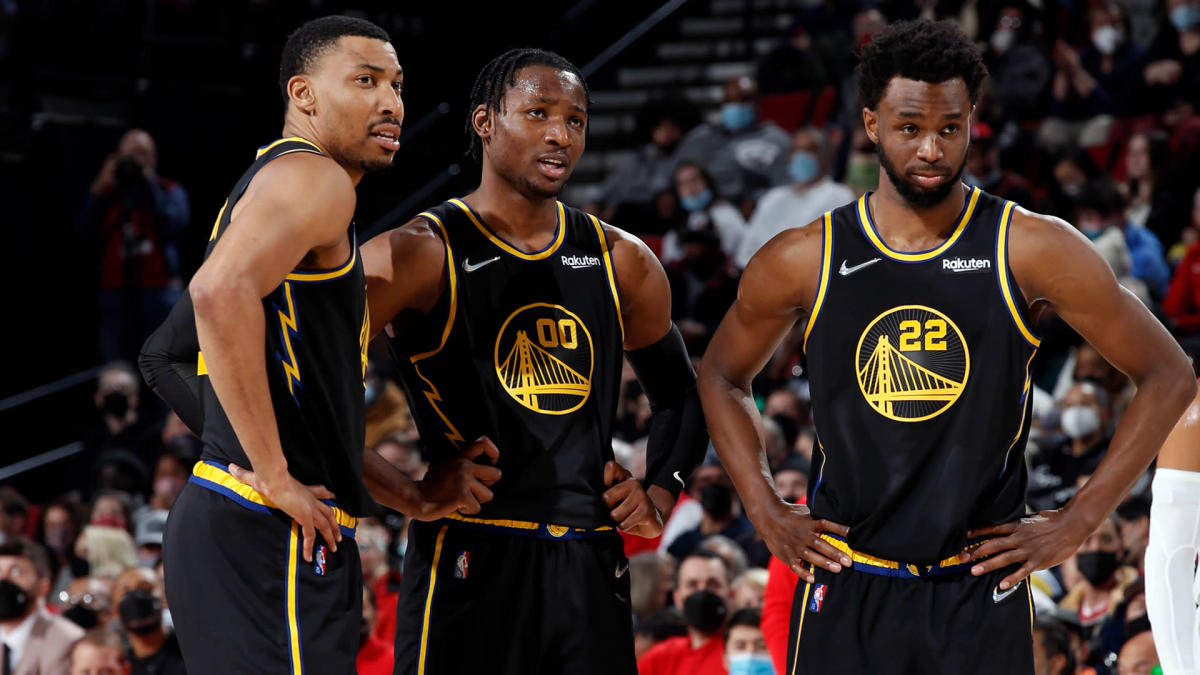 The Warriors’ leading scorer put up 18 points Thursday night in Portland against the Trail Blazers. That usually isn’t a recipe for success on a team with scoring stars like Steph Curry and Klay Thompson, along with All-Star Andrew Wiggins.

Well, the final result was a 37-point win coming out of the NBA All-Star break with a score of 132-95 at Moda Center.

“I just like our energy,” Steve Kerr said after the win. “I liked the ball movement and after that first quarter, I thought our defense was connected. Just a good all-around effort.”

Steph Curry and Klay Thompson each scored 18 points and the running mates in Golden State’s backcourt also each grabbed five rebounds. It was Curry’s ability to play quarterback of the offense that really got the Warriors going.

Thompson scored 10 points in the first quarter while the Warriors trailed by 10 at one point and ended the frame down by just one. Curry had four assists in the first quarter before going into double-double mode in the second. He scored 13 points in the second quarter while going a perfect 6-for-6 on free throws. By halftime, Curry 18 points and 10 assists.

It was the first time he put together a first-half double-double since December of 2017, and his 10 first-half assists were one off his career-high. He went scoreless in the third quarter while dishing four assists and finished the game a plus-19 in plus-minus, leading all starters.

“Steph was brilliant tonight,” Kerr said. “… I loved his patience and the way he kind of ran the team tonight.

“He played a beautiful game.”

This win was about more than the Splash Brothers, though. It was about the Warriors showcasing their depth as Kerr’s rotation gets tighter, and as Golden State awaits three key pieces in Draymond Green, James Wiseman and Andre Iguodala. Every active player saw time in the win, and eight players scored in double figures, including all five starters and three bench players.

Andrew Wiggins, in his first game back after his first All-Star Game, didn’t score a single point in the first half. He went 0-for-5 from the field, with all five misses being from long distance, and was a minus-6. In the third quarter, he scored 10 points, was 4-for-8 from the field, went 2-for-3 on 3-point attempts and was a plus-9.

Gary Payton II started at power forward for his defensive spark, made both of his 3-point attempts and scored 10 points while battling foul trouble. Kevon Looney only played 15 but went 5-for-6 from the field and also dropped a 10-spot. The bench was led by both youth and a veteran who continues to be one of the best bargains of the offseason.

And it all starts with a 19-year-old.

“JK is getting better every single day,” Kerr said of rookie Jonathan Kuminga. “One of the reasons Bob [Myers] drafted him is because of that athleticism and that power. It’s something we haven’t really had a lot of on our roster.

“We’ve obviously had great talent and great skill, but to have that kind of power and explosiveness, it’s added a different dimension to our team.”

Kuminga showcased his brute strength and power against Portland, tying a career-high with 10 free throw attempts by halftime. He wound up setting a new high with 12 attempts, and made 10. His previous high for made free throws in a game was six. Free throws were a weakness for Kuminga going into the draft, and he now is shooting well over 70 percent from the line since 2022 began.

If he can turn that into a positive, there’s no telling what his ceiling is.

The rising rookie totaled 17 points in 27 minutes and also added eight rebounds, two blocks, one steal and one assist. He was a plus-24.

“Jon is one of the best athletes I’ve ever seen at his age,” Thompson said of Kuminga. “It seems like he has close to a 40-inch vertical, is incredibly strong and you saw that tonight.

“I mean, that drop-step dunk he had — that was special.”

Kuminga took two 3-point attempts and drained his second try. After the win, he was brutally honest about his role and why letting it fly is the last thing he needs to do right now.

“I’m going to keep it real: I don’t think the team really needs me to shoot,” Kuminga said. “We got like, at least seven shooters and three of them are the best shooters in the league.

Yes, that’s celebration music you hear from Kerr’s office and the Warriors’ front office with those quotes.

Not to be completely outdone by a 19-year-old Kuminga, or a 22-year-old Jordan Poole who quietly scored 15 points with six assists off the bench, veteran Otto Porter Jr. had 10 points and seven rebounds by halftime. He only played a little over four minutes in the second half, though his first-half spark was exactly what the Warriors needed.

Throughout the season, Kerr has called Porter the “perfect Warrior” and the 6-foot-8 forward with a smooth stroke showed why again.

“He’s been a great addition to our team.”

Between Kuminga, Poole and Porter, the Warriors got 42 points combined from three bench players. As a whole, their bench outscored Portland’s 66 to 38.

After the first quarter, Juan Toscano-Anderson, Moses Moody and Nemanja Bjelica were the only three players who hadn’t seen the court. Going into the fourth, Moody and Bjelica still were stuck to the bench and Bjelica was the last to get his name called. That’s the reality going forward.

The schedule is going to get tougher, not every game is going to be against an injured Blazers team and the rotation will get tighter — especially with help on the way.

It still doesn’t hurt to have a game where the Warriors’ “Strength in Numbers” mantra can run supreme, and in fact, it’s exactly what Kerr and the rest of his coaching staff could have hoped for in Game 1 back from the break.

“I enjoyed not playing the fourth quarter,” Thompson said. 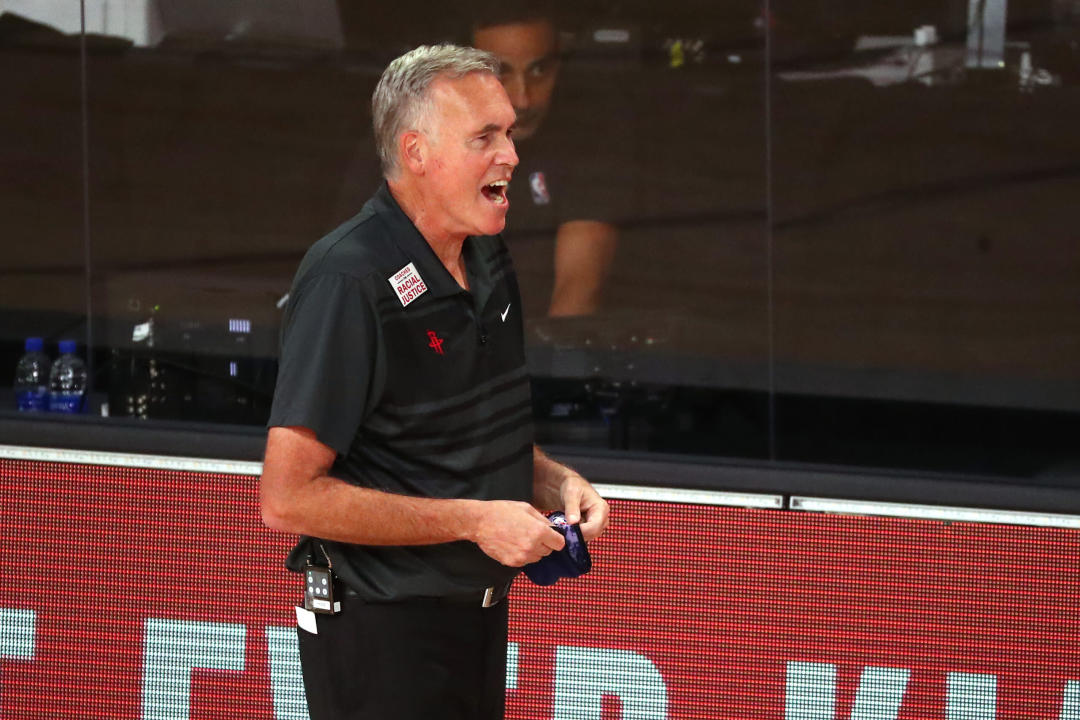 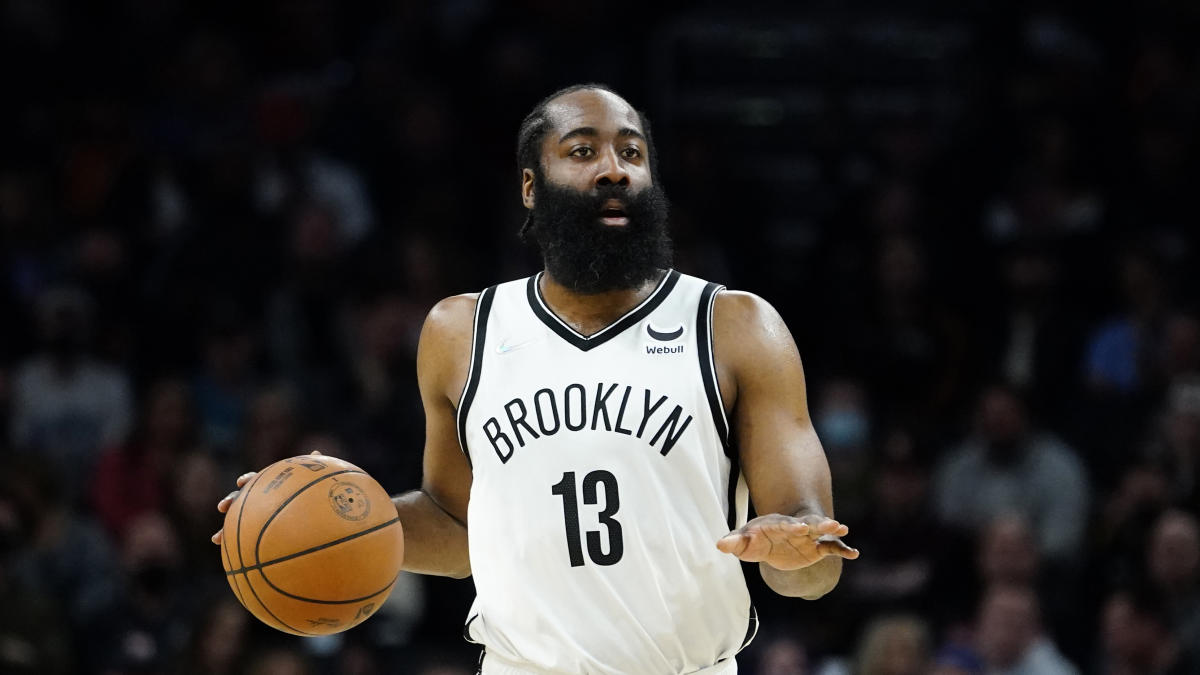 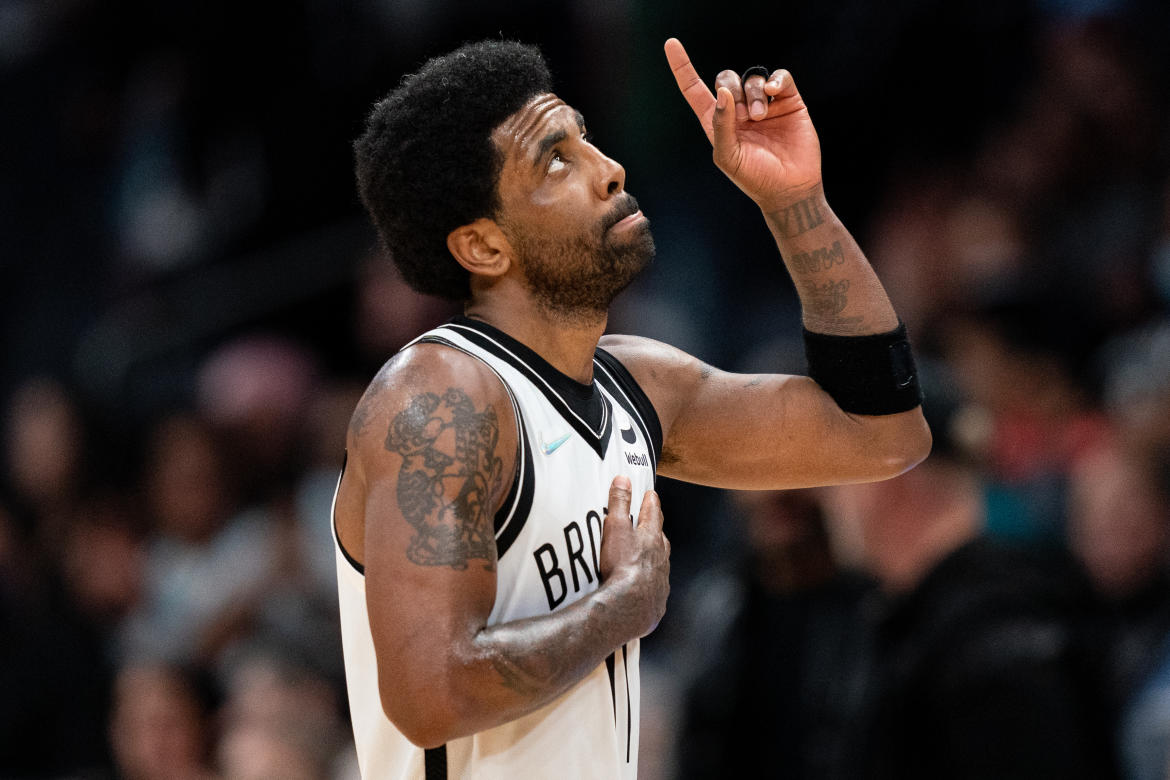