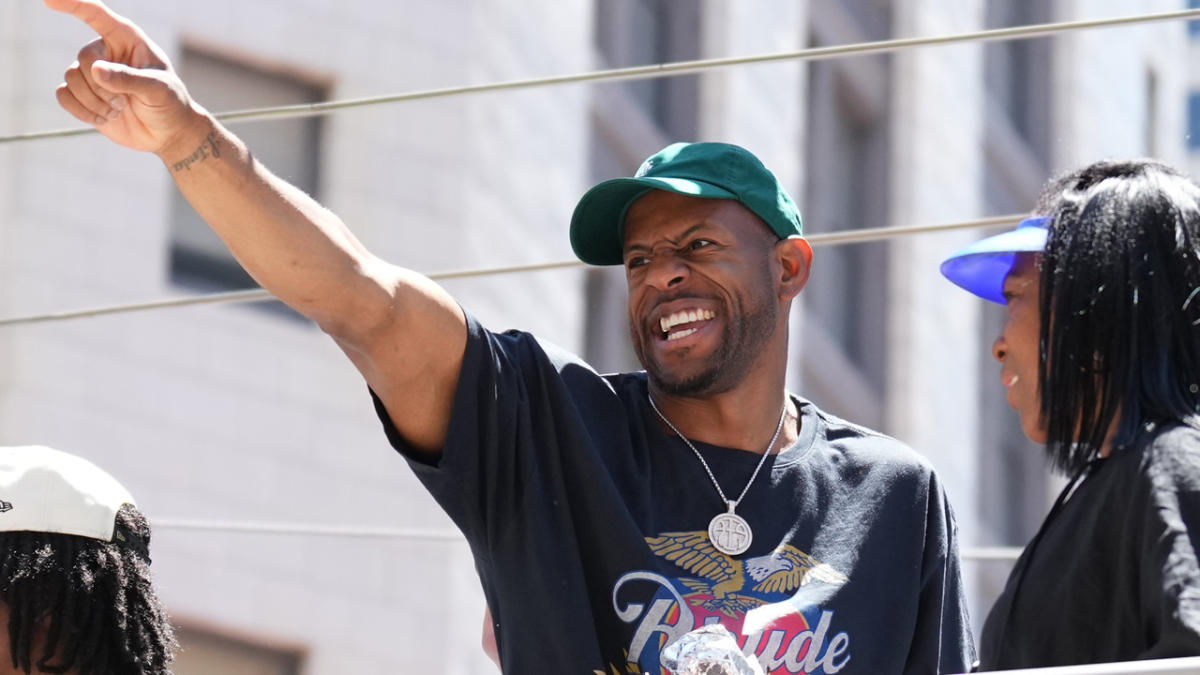 The Warriors are keeping their last 2022-23 roster spot open for veteran forward Andre Iguodala and until something changes, that is how it will remain.

On the latest episode of “The TK Show” with The Athletic’s Tim Kawakami, Warriors general manager Bob Myers explained that he, coach Steve Kerr, and the rest of the NBA are awaiting Iguodala’s decision.

“I hope he plays for us, I know you’ve heard Steve [Kerr] comment on that,” Myers told Kawakami. “I really think he’s important to our season.”

Myers added that Iguodala is unique in that he can command the respect of the Warriors’ Big Three also while being a mentor to Golden State’s young players like Jonathan Kuminga, Moses Moody, James Wiseman and Jordan Poole.

“There’s no one else in the else that can do that for our team and we think he can still play and help us in certain spots,” Myers continued.

Myers also said that Golden State is letting the four-time champion take as much time as he needs because Iguodala has “earned it.”

“He’s played in the NBA long enough, he knows what it is, he’s played in our organization. If he wants to come back, we’d love to have him. And if he doesn’t, I’m sure he has a thousand things he can do,” Myers explained to Kawakami.

That said, Myers does understand that time is running out for Iguodala to make a decision, with training camp opening on Sept. 27.

Nevertheless, Myers will not force Iguodala to make a decision — as Iguodala will “resist” — and will continue to give him the time he needs.

“I believe in my role and Steve will tell you the same thing and as would Steph, we talked about Andre the other day, talked to Draymond about him, it’s unequivocal in the organization. There’s not a guy that doesn’t want him back in a big way,” Myers concluded.

With so many conversations surrounding whether or not he will retire, Iguodala said he will make his decision relatively soon on his podcast “PointForward.”

Should Iguodala return, NBC Sports Bay Area’s Monte Poole explained what kind of impact Iguodala can have in the locker room and beyond.

Regardless of what Iguodala decides, the Warriors will start their title defense soon. However, that title defense undoubtedly will be easier with Iguodala in the fold.

If he chooses to walk away from the game, expect Golden State to do something next season to commemorate one of the most impactful Warriors in the last 20 years.