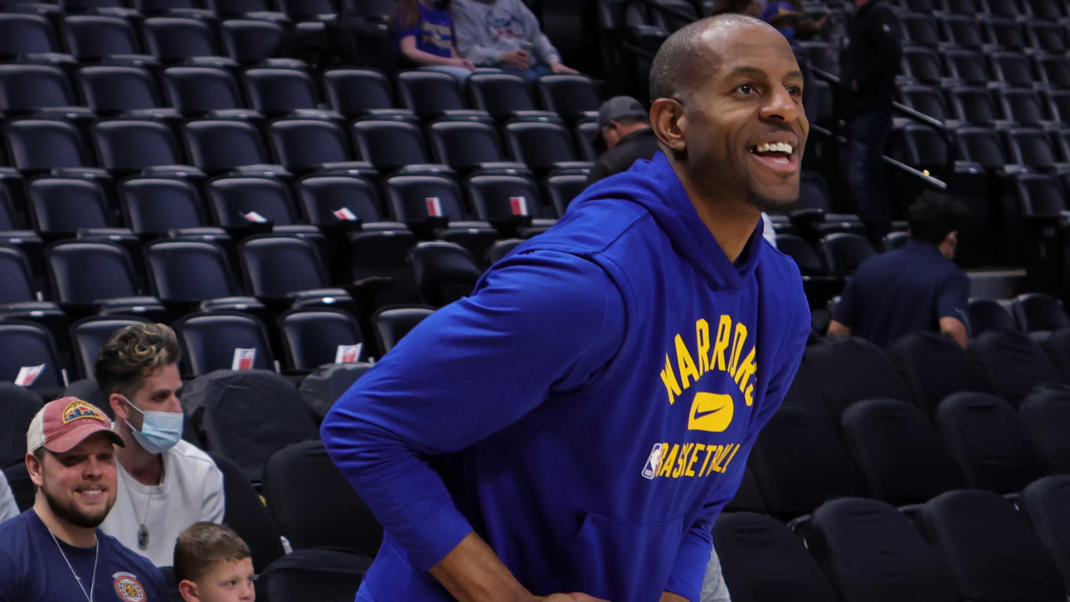 The Warriors will be without Steph Curry, Klay Thompson, Draymond Green and Otto Porter Jr. on Monday night against the Memphis Grizzlies at FedExForum, and Gary Payton II is listed as questionable on the injury report.

Time for the good news.

Andre Iguodala is not on Golden State’s injury report, meaning the veteran is set to play his first game since Feb. 7 after missing the Warriors’ last 21 games. He was held to under six minutes played in that game, and has dealt with a back issue for the last seven weeks. The last time he played a full game was when he logged 31 minutes and was a plus-16 in a four-point loss to the Indiana Pacers.

“Wow,” Klay Thompson said Sunday night after the Warriors’ loss to the Washington Wizards when reminded Iguodala could return Monday. “That would be a welcomed sight. I miss playing with him.”

“He’s so smart. He’s always in the right position defensively,” Klay continued. “Offensively, he does the same thing like on the defensive end, making the right plays and knocking down clutch, clutch shots and just being Andre Iguodala — a Finals MVP and a guy who’s been so valuable to this franchise and I’m just very excited he’s coming back.

“I miss playing with him.”

RELATED: Warriors have lots to prove vs. West’s best over three games

Iguodala has only played 26 games this season while dealing with rest and missing extended time to injuries. The former NBA Finals MVP has averaged a career-low 4.1 points per game and his 23.0 percent on 3-point attempts also is the worst of his 18-year career. But he has averaged 3.8 assists per game — his most since the start of his first stint with the Warriors in the 2013-14 season — and will provide added leadership and stability on both sides of the ball as the shorthanded Warriors look to avoid a three-game losing streak when they take the court in Memphis.

The Warriors are 17-9 when Iguodala plays this season and they’re plus-11.5 with him on the court.

In a season marred by injuries, Iguodala’s return will be a step in the right direction and more than a sigh of relief for the Warriors. 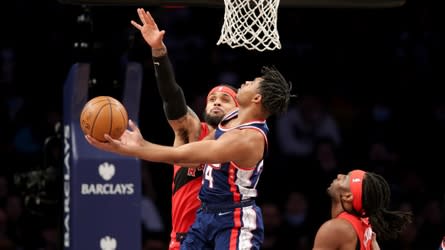 Without coach Steve Nash, Nets get blown out by Raptors, 133-97 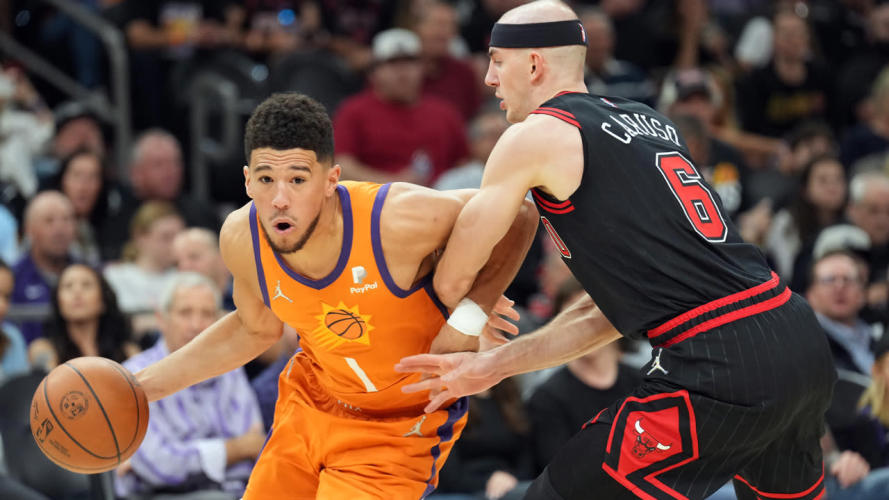 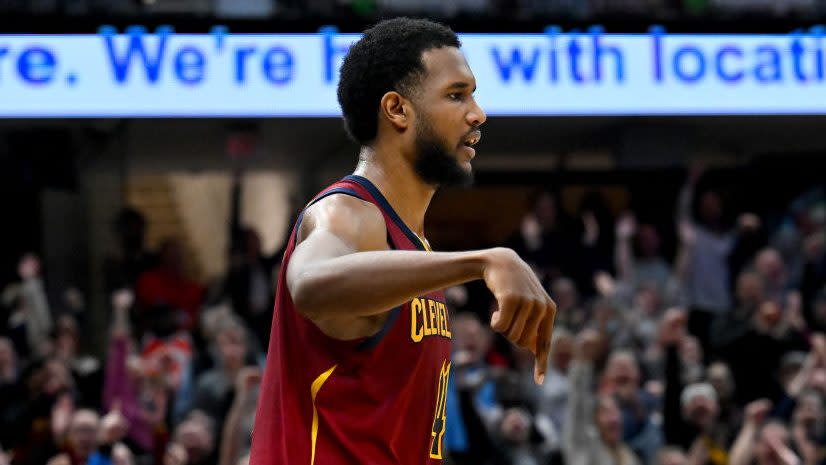 Watch Evan Mobley and-1 seal win for Cavaliers over Nuggets