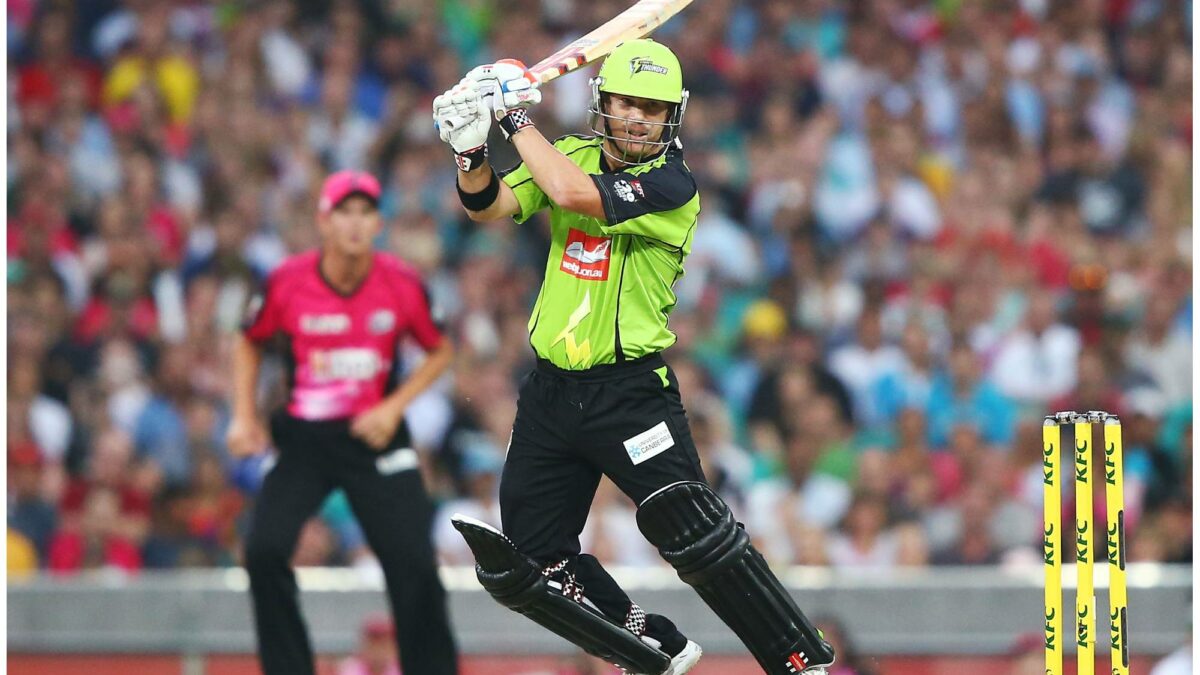 It’s always been looked down upon by many Australian cricket fans but the Big Bash League is in danger of fading into irrelevance.

Not quite as much as the domestic 50-over competition which is now played on suburban grounds in front of meagre amounts of fans (you couldn’t call them crowds) but the BBL is quickly approaching a moment of truth.

With the South Africans pulling out of January’s three-match ODI leg of their tour this summer to ensure their players are available for their own fledgling T20 league, Australia’s red-ball players will be able to bring some much-needed star power to the BBL after the SCG Test ends on January 8.

But the fast bowling triumvirate of Patrick Cummins, Josh Hazlewood and Mitchell Starc won’t want to be adding to their workload in the middle of a busy international schedule.

The likes of Travis Head, Marnus Labuschagne, Usman Khawaja, Cameron Green, Nathan Lyon and Alex Carey will be welcome additions to BBL franchises but probably won’t move the needle too much for a competition in desperate need to boost attendances and TV ratings.

After the controversial decision to ban Steve Smith from playing in the BBL following the COVID-enforced cancellation of the New Zealand ODI series, the Test vice-captain turning out for the Sydney Sixers would be enormous. 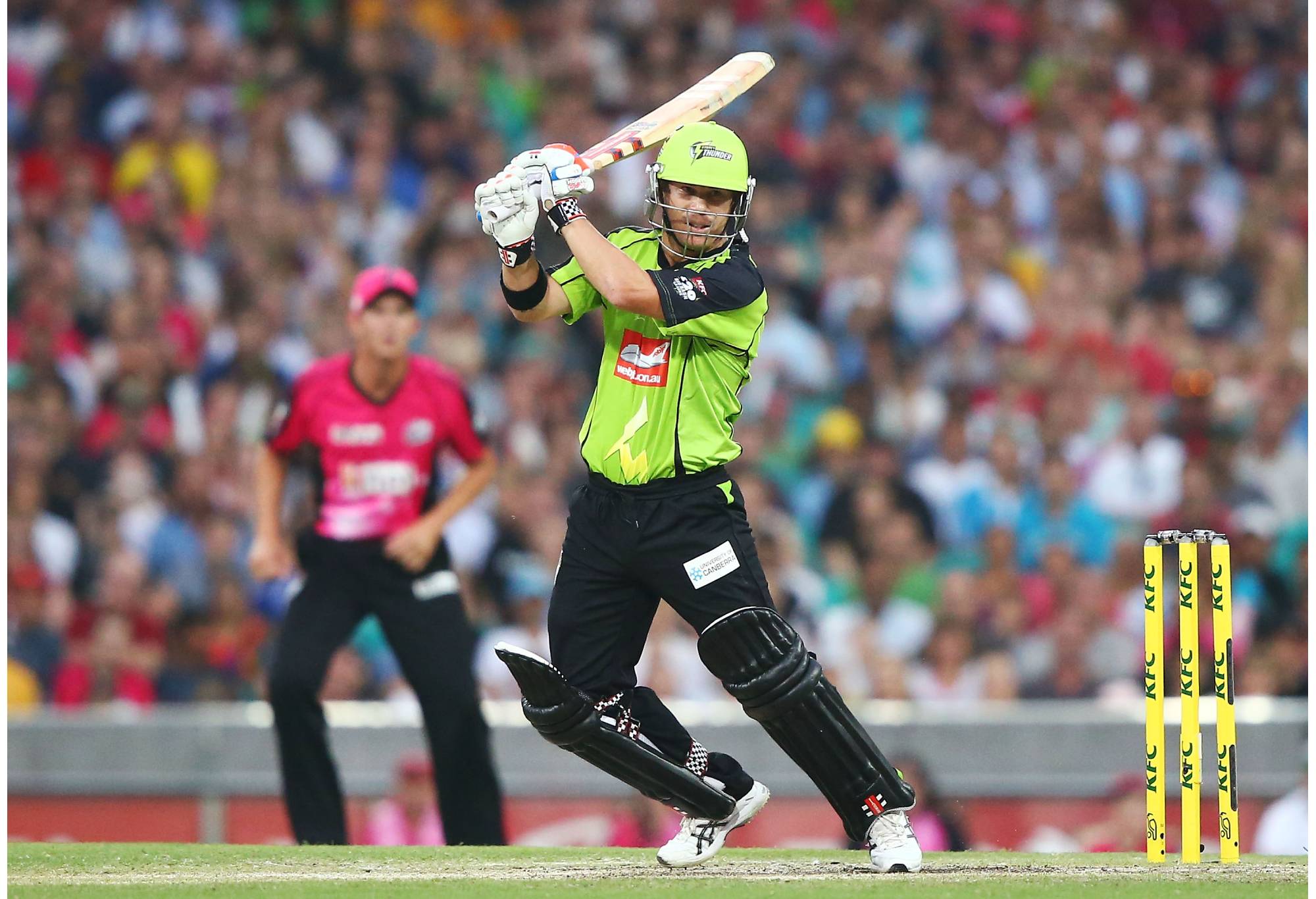 But the biggest name in the Test team who can make a difference for the BBL is David Warner, but he is still no guarantee of suiting up for the Sydney Thunder.

Warner is not often given credit for being a particularly deep thinker off the cricket field but the veteran opener is wisely saying and doing nothing publicly while Cricket Australia sweats it out.

At the very least Warner is set to be given a massive sign-on fee to ensure he spends his precious few spare weeks in a BBL uniform rather than take up a lucrative offer to play in the latest cash cow on the Twenty20 global circuit, the International League T20 in the United Arab Emirates.

UAE’s start-up, which runs from January 6-February 12 in direct competition with the BBL and South Africa’s T20 competition, has tried to entice many of Australia’s centrally contracted players with huge offers. 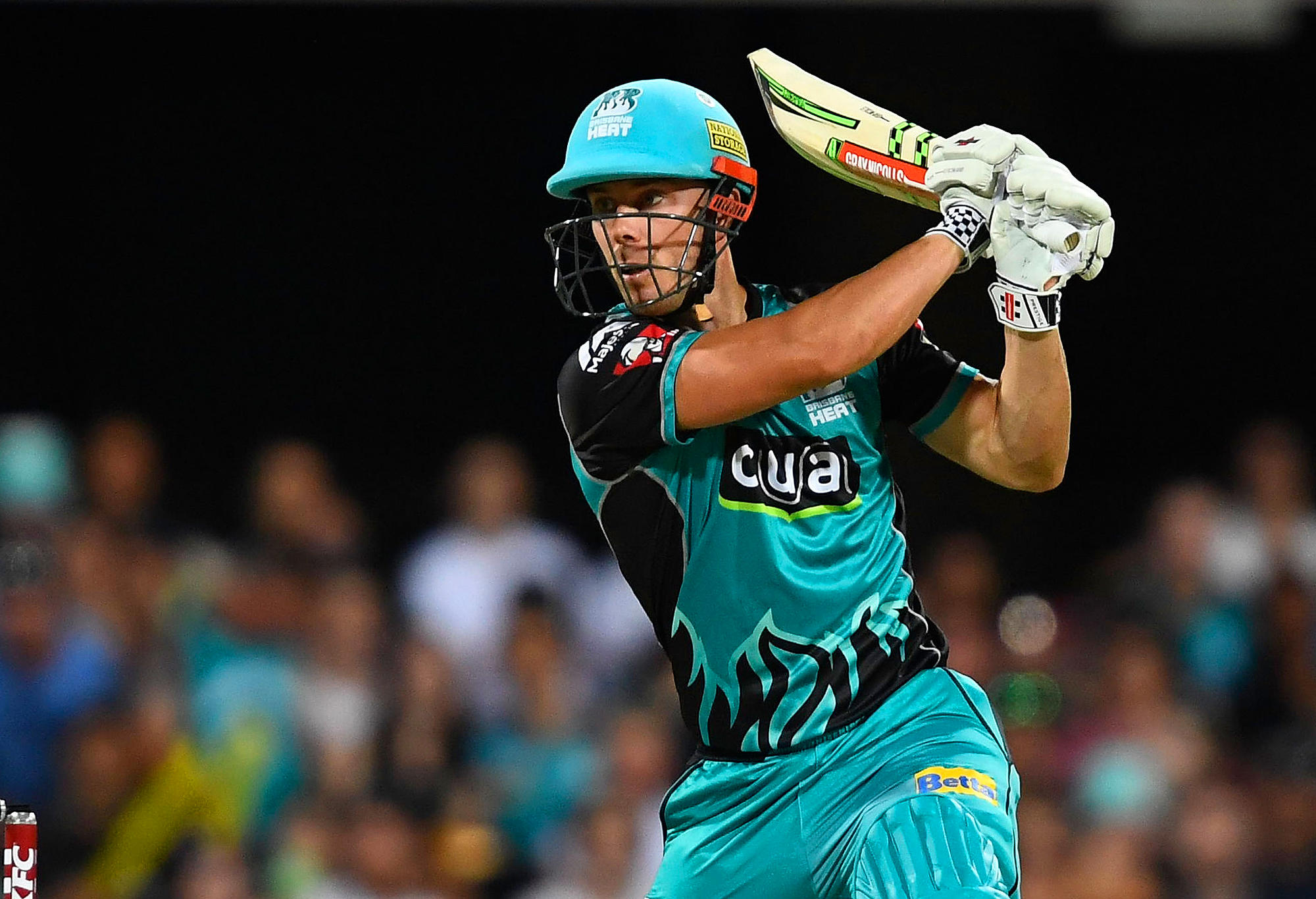 Anyone with a central contract would have to request a “no objection certificate” from CA but that doesn’t apply to the likes of power hitters Chris Lynn and IPL star Tim David.

Lynn, who parted ways with the Brisbane Heat a few months ago, was the only Australian announced earlier this week by UAE’s ILT20 among a list headlined by franchise globetrotters Alex Hales, Colin Munro, Moeen Ali and Andre Russell, and Sri Lankan all-rounder Wanindu Hasaranga.

The MI Emirates side, owned by the Mumbai Indians IPL franchise, announced on Friday that they had signed up Windies stars Dwayne Bravo, Nicholas Pooran and Andre Fletcher and, concerningly for New Zealand cricket, veteran seamer Trent Boult, who has opted out of his national contract.

The UAE tournament, a privately owned enterprise with six franchises funded in large part by Indian investors, did not have many other big names in its list of 33 recruits so perhaps it won’t cause the BBL too many headaches this time around.

For Warner, there is not just a financial incentive to stick solid with the BBL. There is a chance he may have his lifetime leadership ban removed by CA so he could be the Thunder’s skipper.

This will no doubt be a touchy subject if CA officials were to allow him to return to a captaincy role after the ball-tampering scandal at Cape Town in 2018.

Although he has been accused of being the catalyst for the sandpaper scheme which also landed Cameron Bancroft and Steve Smith in major strife, Warner has paid a heavy price for his actions.

There will probably be an outcry from non-cricket followers if he’s allowed to resume a leadership role, the type of people who love to be outraged for the sake of it. 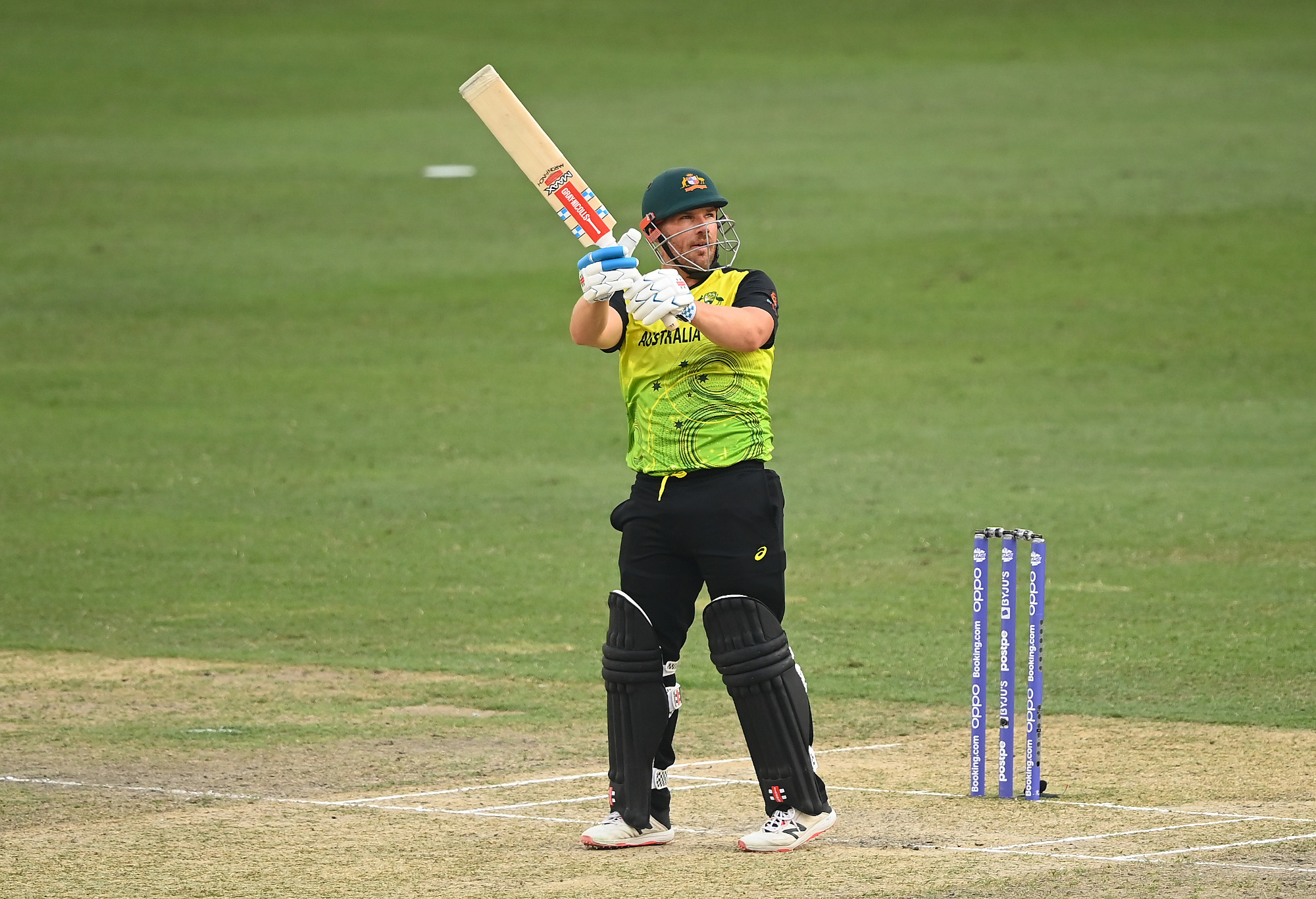 Despite uncertainty over opening partner Aaron Finch’s form in Australia’s white-ball teams, it’s highly unlikely the national selectors would hand Warner the captaincy as he is turning 36 in October and they’d be much more inclined to hand the reins to a younger option.

So there would be little harm in letting Warner call the shots at BBL level with the Thunder, particularly if it helps drive interest in the actual cricket being played on the field.

It was concerning recently that CA willingly played along with what could only be seen as a publicity stunt when Pavel Florin, the 43-year-old European Cricket League bowler nominated for the BBL Draft.

Clearly he was never going to be selected by a franchise but is the BBL that desperate for attention that it needs to sink to these depths? Apparently so.

The BBL has much bigger concerns as it fights not only for eyeballs in the Australian sporting market and to keep up with the other domestic leagues in Pakistan, England, the West Indies, Bangladesh and now South Africa to be the best tournament outside the IPL colossus which towers over all domestic rivals and is starting to do likewise to the international game.

CA needs to generate greater revenue, whether through private investment or other means, because professional cricketers will follow the money and if the salaries available in the BBL can’t compete with rival tournaments, you cannot blame them for taking their talents elsewhere.

The length of the BBL season, which will run from December 13 to February 4, is also a drawback for the international guns for hire who can earn more in less time at other locations.

There are only 12 days in the 2022-23 draw where double-headers are being played.

It would devalue the product’s asking price for the next TV rights deal if matches were played simultaneously but more double-headers and even three matches in one day on weekends should be factored into future schedules as much as possible to condense the season into fewer weeks.

Channel Seven has initiated legal action against CA to break its existing $450 million contract and claim damages because it claims the BBL is not up to the quality forecast when the deal was signed in 2019.

The BBL’s success, or lack of it, this summer will have far-reaching ramifications so throwing a few hundred thousand dollars at Warner to get him clearing pickets for the Thunder could be money well spent.