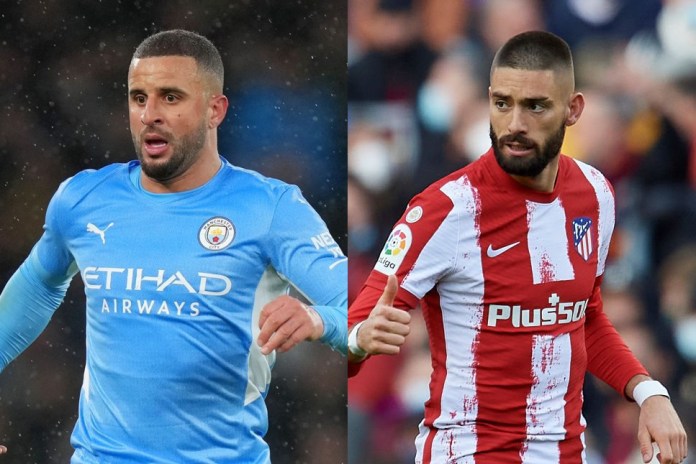 Walker was sent off in City’s last group stage game, a 2-1 loss to RB Leipzig, for kicking goal scorer Andre Silva while Carrasco received a red card in Atletico’s 3-1 win at Porto for raising his hands to midfielder Otavio as tempers raged.

UEFA also said Porto defender Wendell will serve a three-game ban after he was dismissed in the same game for appearing to lightly strike Matheus Cunha with his elbow, sparking a melee involving the players and coaching staff.

Porto finished third in their group behind Liverpool and Atletico and dropped down to the Europa League, where they beat Lazio in the first leg of the knockout round playoffs on Thursday.