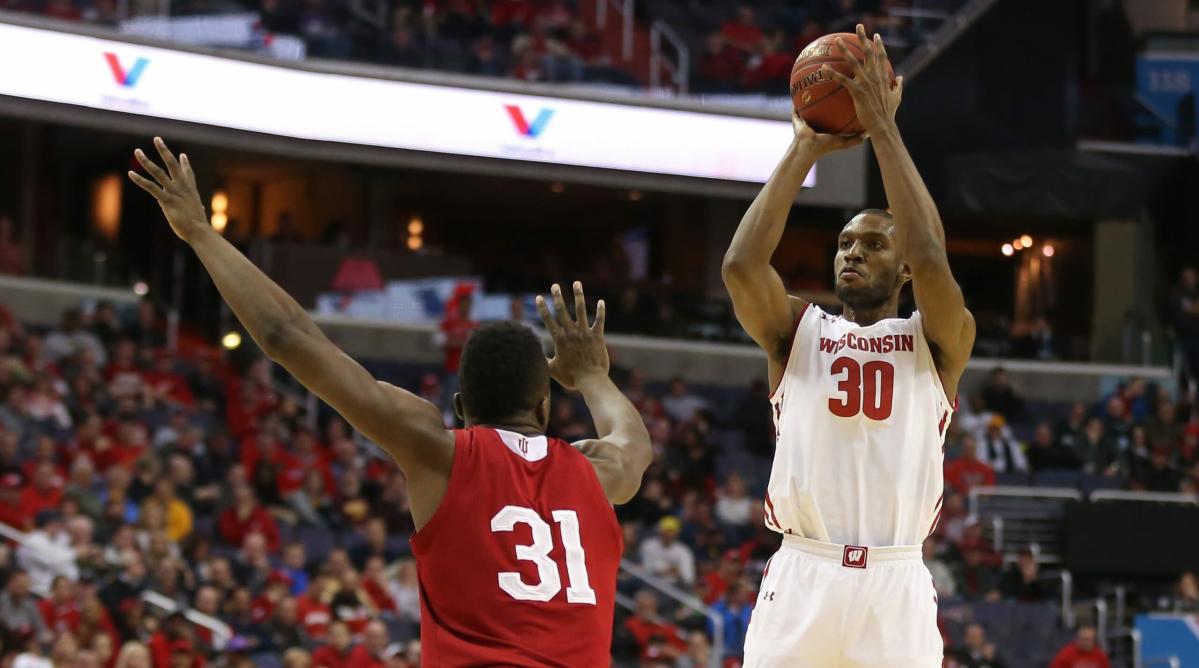 The four-team tournament acts as a precursor to the Las Vegas main event set to take place next week.

Brown and the Lakers are off to a good summer start, as they defeated the Miami Heat 100-66 to get things underway. The former Badger was one of four Laker players in double-figures, as he finished with 11 points on 5-6 shooting as well as connecting on his lone three-point attempt.

Brown and the Lakers will take on the Golden State Warriors on Sunday. Fans can catch the action on NBA TV with tipoff set for 6:30 PM CT.