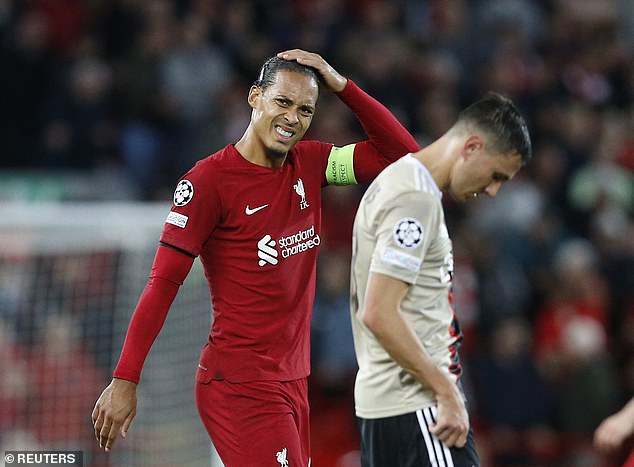 Virgil van Dijk concedes he needs to ‘do MUCH better’ after a shaky start to the season… but the Liverpool centre back comes to the defence of team-mates amid criticism from ‘ex-pros’, insisting ‘we are all human beings’

By Dominic King for MailOnline

Virgil van Dijk has accepted his form has dropped below the standards he demands of himself and is fighting to recapture his peak levels.

The Holland captain has had a chequered start to the campaign – the standout moment being when he bickered with James Milner during a 2-1 defeat at Old Trafford in August – but following Liverpool’s 2-1 win over Ajax, Van Dijk confronted the situation.

During a full and frank discussion that lasted for more than 10 minutes, Van Dijk was prepared to hold his hands up and admit that a number of his performances have left him feeling angry as they have fallen short of the levels he expects. 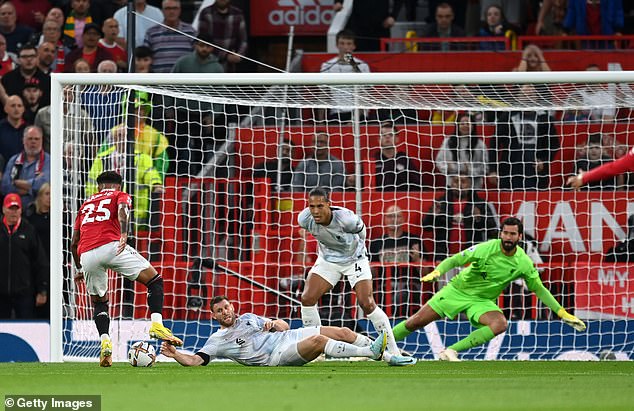 But Van Dijk was also prepared to go on the front foot and was not afraid to turn the spotlight back on those who have scrutinising the way he has been playing, arguing that those who played the game but are now in front of the cameras should know how and why dips occur.

‘With all due respect all you guys never played at this level so I’m not criticising you,’ said Van Dijk.

‘But ex-pros and players who have played at this level know there are times when you can have a blip, a period like this unfortunately, and it is how you react to it.

‘What we did last week in Napoli was unacceptable, all of us, and the days after that game we definitely had a reality check. 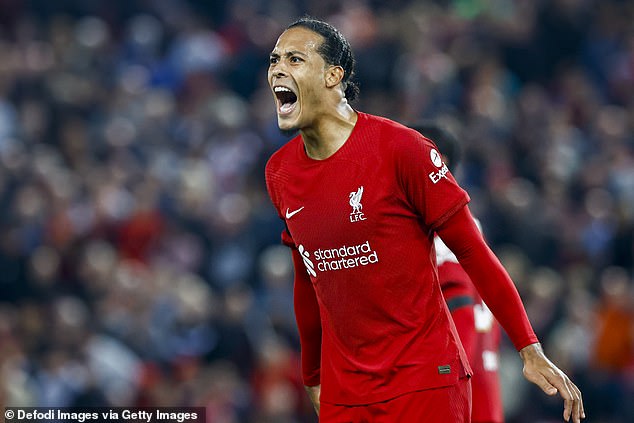 ‘We spoke with each other and we have to carry on. You don’t want to be in the situation but we all know the season will be so long to turn this around.

‘We are good if we perform as a team. That’s the reason behind the success we had over the last five years.

‘We press as a team, we defend as a team and if you start doing it in bits and people are not in the best form of their life it is tough. Everyone wants to do as good as they can.

He continued: ‘But if you are not in the same connection you can have performances like we had last week. I think it is a good start to be where we want to be again, we don’t get carried away as things can change easily, but we have to be positive, believe in our structure and believe in ourselves.

‘The manager has spoken about it very loudly during the week but, as players as well, we are responsible for performances on the pitch. We are the ones who have to do it.’

This is unchartered territory for Van Dijk as a Liverpool player. Since his £75million arrival from Southampton in January 2018, he has become the best defender in the world and the recovery he made to comeback from anterior cruciate ligament surgery last season was remarkable. 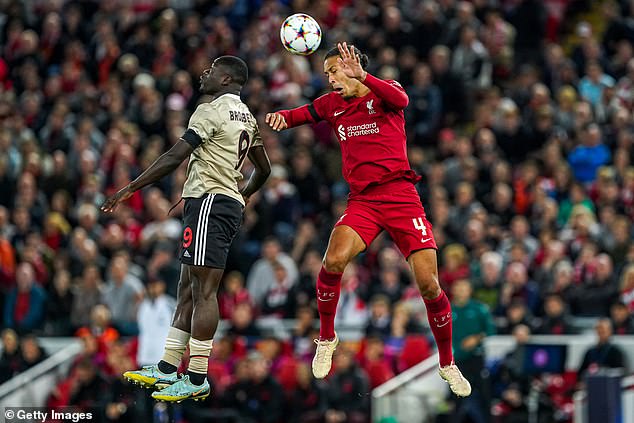 Clearly, the chatter about his form has irked the 31-year-old but, equally, he recognises that given the way Liverpool have been conceding goals – and playing with such scratchiness – then there is an inevitability that discussions will follow.

‘I can do much better,’ he stressed. ‘I think (Ajax) was a good step in the right direction for all of us. It is like it is: if you perform well as a team everyone is going to do well if you are in the same direction. That’s always going to be the case (with scrutiny).

‘That’s the good and the bad thing about it. If we do well I obviously get praise and if we don’t then I don’t. But I still think I need to improve and that’s fine.

‘I’ve said it many times, we are all human beings and we all want to do as well as we can and the same goes for me.

‘I know for a fact I can do better – but we all can do better. I feel very hurt if we concede goals and don’t keep clean sheets and I feel that responsibility but that’s a good thing. I want to turn this season around not for myself but for all of us associated with the club. Let’s just go for it, enjoy it.’ 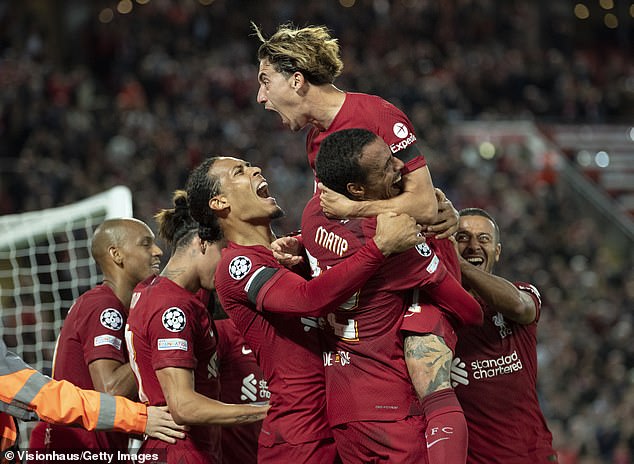 Van Dijk’s advice to team-mates has been to ‘go for it, enjoy it’ in a bid to rediscover best form