Ind vs SA: Virat Kohli’s golden opportunity to better MS Dhoni’s record on South Africa soil – Team India face a test of their credentials as they prepare to take on South Africa in a three-test series in the Rainbow nation. The series kicks off with the Boxing Day Test at Centurion, with the action later moving to the Wanderers and Cape Town. Virat Kohli’s all-conquering side will now hope to add another famous series win in their list and hope to overtake MS Dhoni’s record in the process. Follow Insidesport.in for all IND vs SA LIVE Updates.

Team India captain Virat Kohli has the opportunity to overtake MS Dhoni’s record in South Africa when India begin their three-match series against the Proteas next week. The former Indian captain has registered a solitary win for India in the Rainbow nation under his leadership in five Tests, which came at Durban in 2010. The other four Tests include two defeats and two draws.

Virat Kohli also has a solitary Test win in South Africa, leading the team to a win at the Wanderers in 2018. India had lost the other tests of the three-match series, but sealed a 63-run win on a difficult Johannesburg track to avoid a whitewash. A win in the ongoing series will see Kohli overtake Dhoni’s tally of wins, furthering his legacy as one of India’s finest red ball captain.

Now Indian coach and former Indian captain Rahul Dravid also has tested success in South Africa previously, leading India to a famous win at Johannesburg in 2006. India defeated the Proteas by 123 in their own backyard under his leadership, but lost out on the test series 2-1. That win was the first by an Indian team in South Africa.

No Indian captain has ever led India to a series win in South Africa in seven previous attempts, with MS Dhoni coming the closest, with a 1-1 series draw back in 2010/11. Kohli will hope to turn that record upside down with a fine series win. India under Kohli have previously sealed seemingly impossible wins abroad with results in Australia and England, and a series win in South Africa would be the icing on the cake for the Indian captain who has had doubters coming his way in recent times.

Also Read: IND vs SA: India yet to beat South Africa at Supersport Park, Centurion – Lost both matches in 2010 & 2018 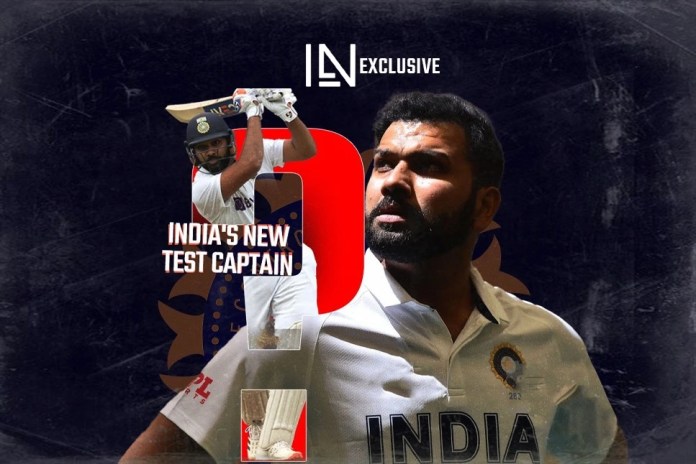