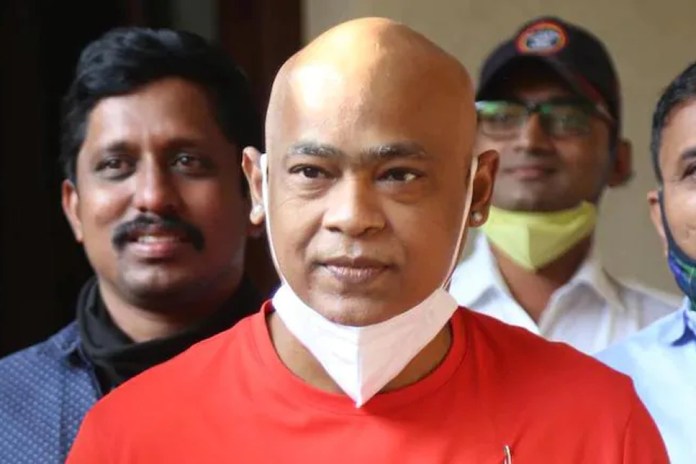 Vinod Kambli arrested: Vinod Kambli was arrested for causing Accident- Former Indian cricketer Vinod Kambli was reportedly arrested by Mumbai police after Kambli rammed his car into the gate of his own residence. Following the incident, he was taken by the Bandra police and was later released on bail on Sunday, 27th February. Follow Sports Updates on InsideSport.IN

It has been revealed by the Bandra Police that Kambli was arrested and then finally released after his bail was approved. With investigations currently ongoing, the Bandra police have charged Vinod Kambli with a couple of charges from the Indian Penal Code, aka IPC.

He has been charged for Rash Driving under the IPC Section 279 alongside For Endangering life and personal safety of others as per IPC Section 336 and for mischief causing damage under the IPC Section of 427. An FIR has been registered against the former cricketer in Bandra Police Station on complaint of a local resident after the incident. He also allegedly argued with the complex’s watchman and some residents after the incident.

Kambli has represented the country in 17 Tests and scored 1084 runs, including 4 hundreds. He has played 104 ODIs for India, hitting 2477 runs, including 2 hundreds. The Mumbai batter made his India debut in 1991 and played his last match in October 2000.

Notably, in December last year, Kambli became a victim of cyber fraud. A fraudster, on the pretext of updating his know your customer (KYC) details, withdrew Rs 1.14 lakh from his account. The incident came to light on December 3 after Kambli approached the Bandra police and registered a complaint.