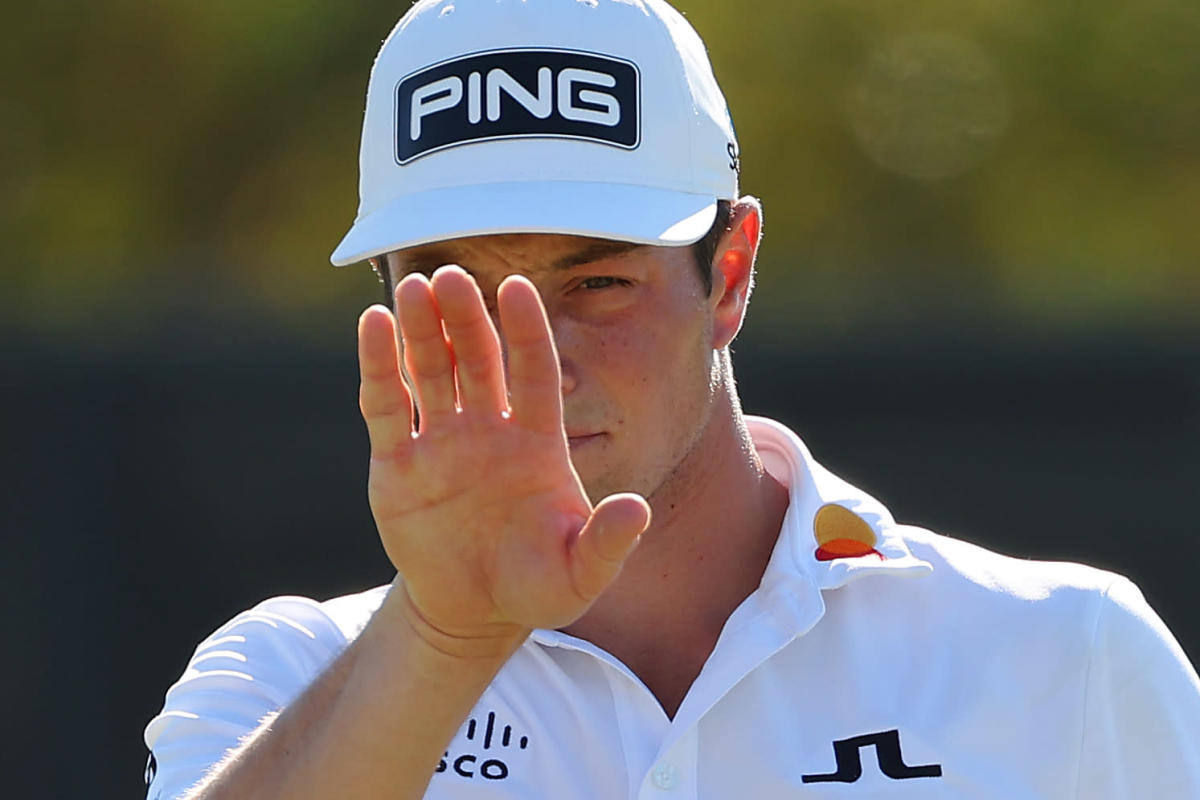 ORLANDO – Viktor Hovland has won in Puerto Rico, Mexico, and the desert of Dubai recently. The mercury tipped out at 83 degrees during the second round of the Arnold Palmer Invitational and the 24-year-old Norwegian heated up on cue, shooting 6-under 66 at Bay Hill Lodge & Club. Which led PGA Tour Live’s Robert Damron to ask Hovland, why does a Norwegian like hot weather so much?

“I don’t know,” he said. “I used to swing with five layers on me, so I guess it’s kind of nice when you only have a golf shirt on.”

Hovland has been arguably the hottest golfer in the world, claiming three wins and two more top-5 finishes in his last seven starts. On Friday, the World No. 4 needed oven mitts for his molten putter. He took just 23 putts in all and gained nearly five strokes on the greens against the field, a career-best on Tour.

Hovland did just that. Starting on the back nine, he got his parade of birdies going early at No. 10 by holing an 18-foot putt. He tacked on a 9-foot birdie at No. 12, but gave the stroke back with his lone bogey of the day at No. 13. But he strung together three birdies in a row beginning at 15, including at the par-3 17th, where he had a perfect number for his 5-iron (232 yards) and drilled his tee shot to nine feet. Hovland kept a clean card on the inward side and added birdies at both of the par 5s (Nos. 4 and 6). His 66 lifted him to 9-under 135 and a two-stroke lead over 2020 API champ Tyrrell Hatton among the early second round finishers.

For Hovland, it feels a bit too familiar to how he played at Arnie’s Place last year when he opened 69-68. The weekend was a different story though as he posted rounds of 77-78 and tumbled to T-49.

“I got kicked in the teeth,” is how Hovland put it.

“I kind of try to forget the weekend here last year,” he added. “The course just gets harder and harder every single day, and it started blowing. A few too many bad swings and I ended up in bad spots and just didn’t really take my medicine. I kind of compounded the errors instead of playing smart and just taking the bogey when you’re out of position.”

Hovland learned from that experience and said it should serve him well this weekend. Is he concerned that it could be déjà vu all over again? Fortunately, he’s not the superstitious type.

On Friday, his quarter that he uses to mark his ball was better than lucky. He was really good. 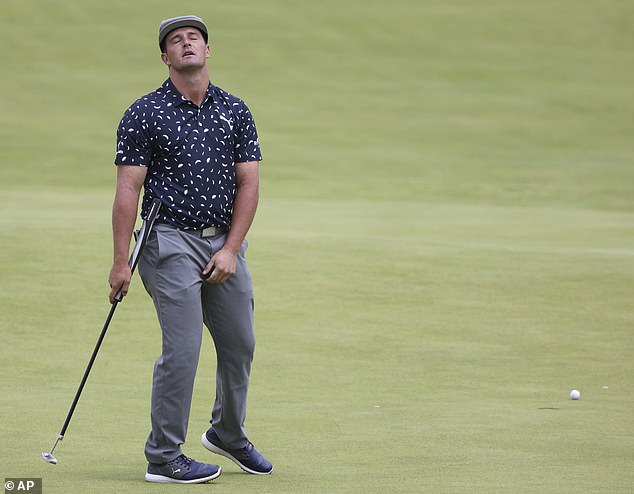 MARTIN SAMUEL: Bryson DeChambeau is inspired by Tiger Woods but is struggling to play like him 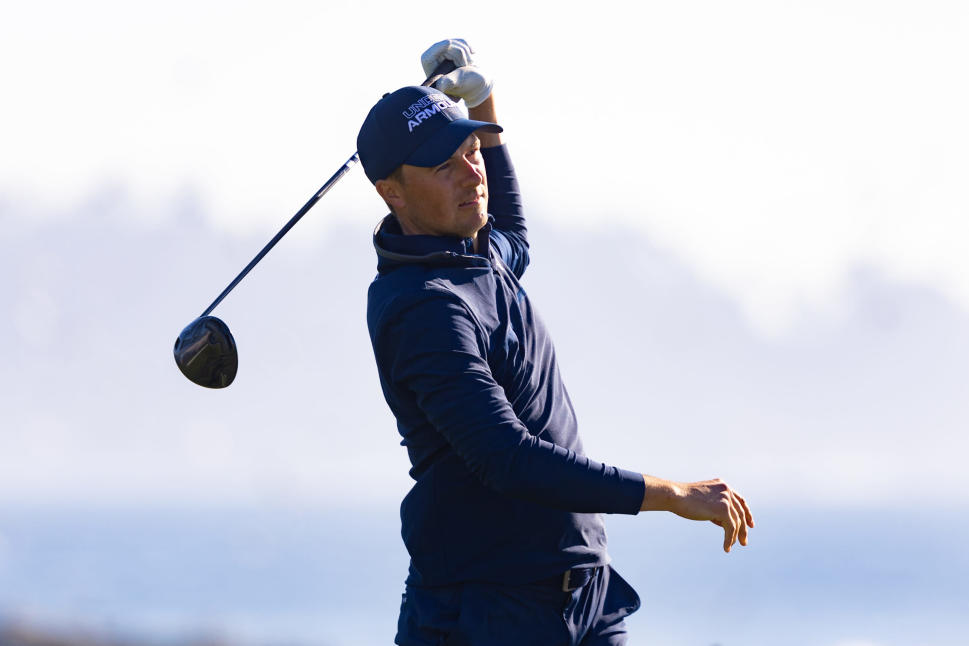 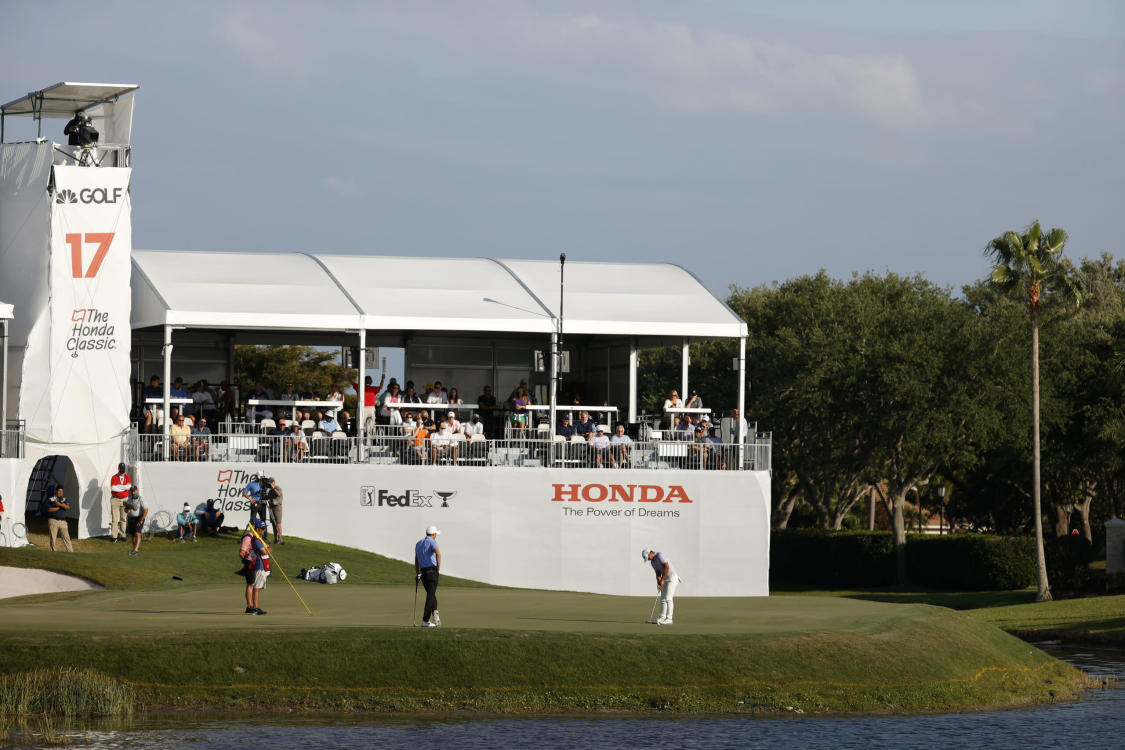 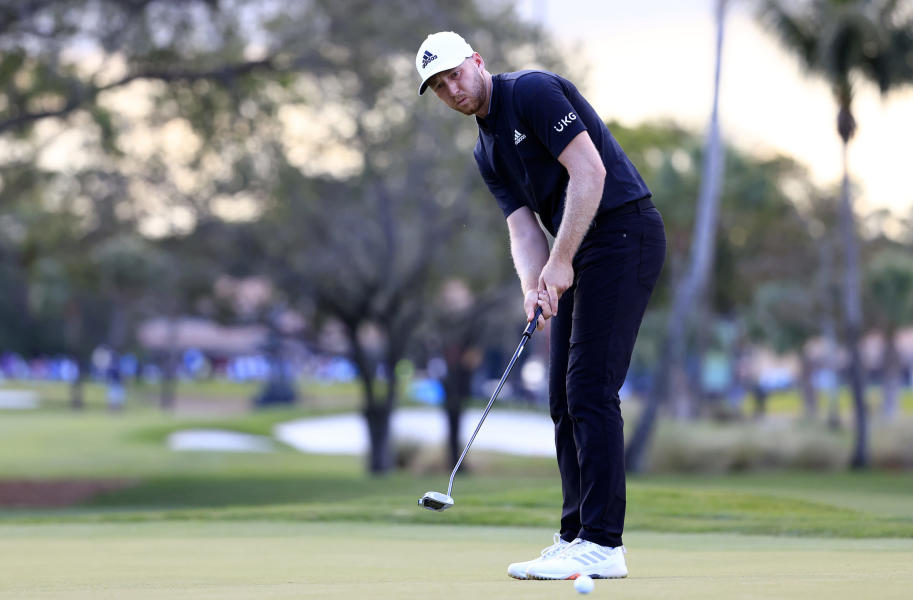 ‘Today was a good learning experience’