IPL 2022: Venkatesh Iyer’s big wish – The Year 2021 has scripted a story straight out of a fairytale book for Kolkata Knight Riders’ Venkatesh Iyer. From debuting in IPL and having a stupendous season to donning the India cap – Iyer’s transformation has been a pretty remarkable one. Follow IPL 2022 Live Updates on InsideSport.IN.

It’s just been two weeks that KKR decided to retain Iyer as one of its trusted players for the upcoming season of IPL. The flamboyant cricketer is already showing the world why he is being touted as the next big thing in Indian cricket.

“2021 has been a breakthrough year for me. Before I got my break for KKR, I really didn’t think of making my India debut so soon. I feel it wouldn’t have been possible had KKR not given me the opportunities,” Venkatesh Iyer said in a chat with KKR.

The MP-based cricketer celebrated his second century in Vijay Hazare Trophy yesterday (Dec 12) coming in against Chandigarh. The knock might have created quite a stir on social media for his Rajinikanthesque way of celebration, but the way he pieced his innings of 151 runs (113 balls) together shows us all the signs of a superstar in the making.

After falling for a low score (14) in the opening encounter against Maharashtra, he bounced back with scores of 112, 71 and 151 in the last three matches. The young all-rounder has not only impressed with the bat but has had important contributions with the ball as well, picking up 8 wickets in as many matches.

“I have had a great domestic season so far, and yeah, it’s KKR’s trust that has inspired me to go out there and be the fearless cricketer that I have always been,” Venkatesh Iyer added.

Having said that, this is not the first time when he has put his run machine at full throttle. In the 2019-20 and 2020-21 season, he averaged 62 and 54 respectively in Vijay Hazare Trophy, scoring a century in each edition. The Indore lad’s T20 domestic record in 2021 has been phenomenal too. In 20 matches he has scored 752 runs at an average of 50 with seven half-centuries in his kitty.

Iyer, who turns 27 this Christmas, has ticked off quite a few boxes on his wish list this year but there remains one desire which he looks forward to fulfilling in 2022.

“I hope 2022 continues to be this magical. I would want to carry this form into IPL next season and if there is one wish I really want to fulfil in the new year it will be to play in front of the Eden Garden crowd,” the southpaw signed off, giving all of us a glimmer of hope that IPL 2022 will bring the Knights back to where they belong!” Venkatesh Iyer said. 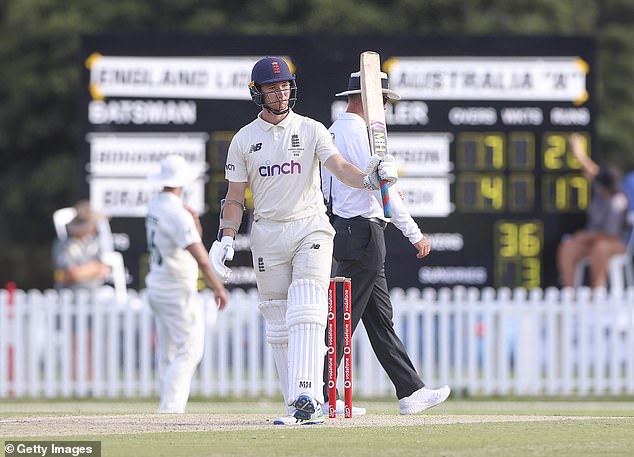