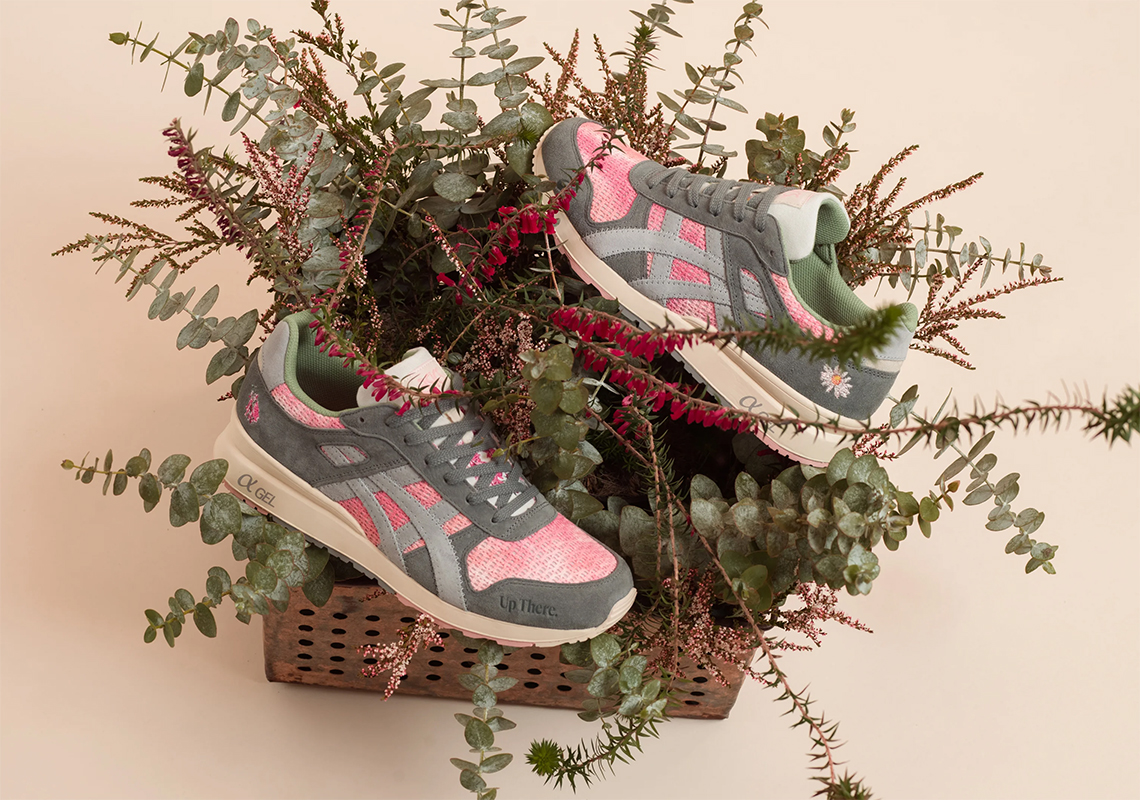 Australia’s Up There store and Japan’s ASICS sportswear institution have been transpacific partners for a decade. As the former continues to make a name for itself outside of the “land down under,” it’s joined forces with the latter for a vector logo-branded sneaker of its own.

Inspired by flora representative of their home countries, the ASICS GT-II by Up There features a predominantly greyscale finish off-set by the Japanese Chrysanthemum and Pink Heath flowers that lend their image and likeness at the lateral heel and via the mesh base. Midsoles underfoot opt for a slightly-yellowed finish that injects vintage sensibilities into the shoe, though tried-and-proven tread reverts to a spring-friendly rose tone.

Enjoy official images of the pair ahead, and while the sneakers dropped via Up There in May, the collaborative GT-II is set to arrive to ASICS.com for $160 USD.

For more sneaker news, check out a brief history of the New Balance 550. 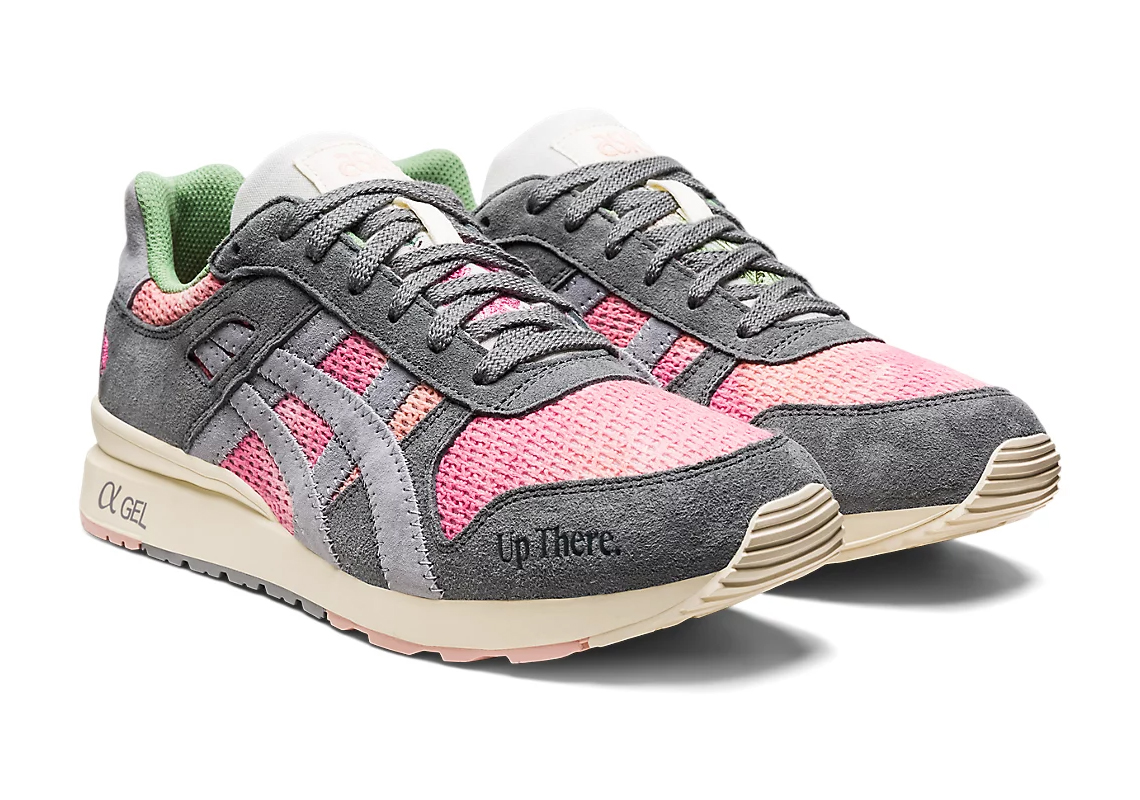 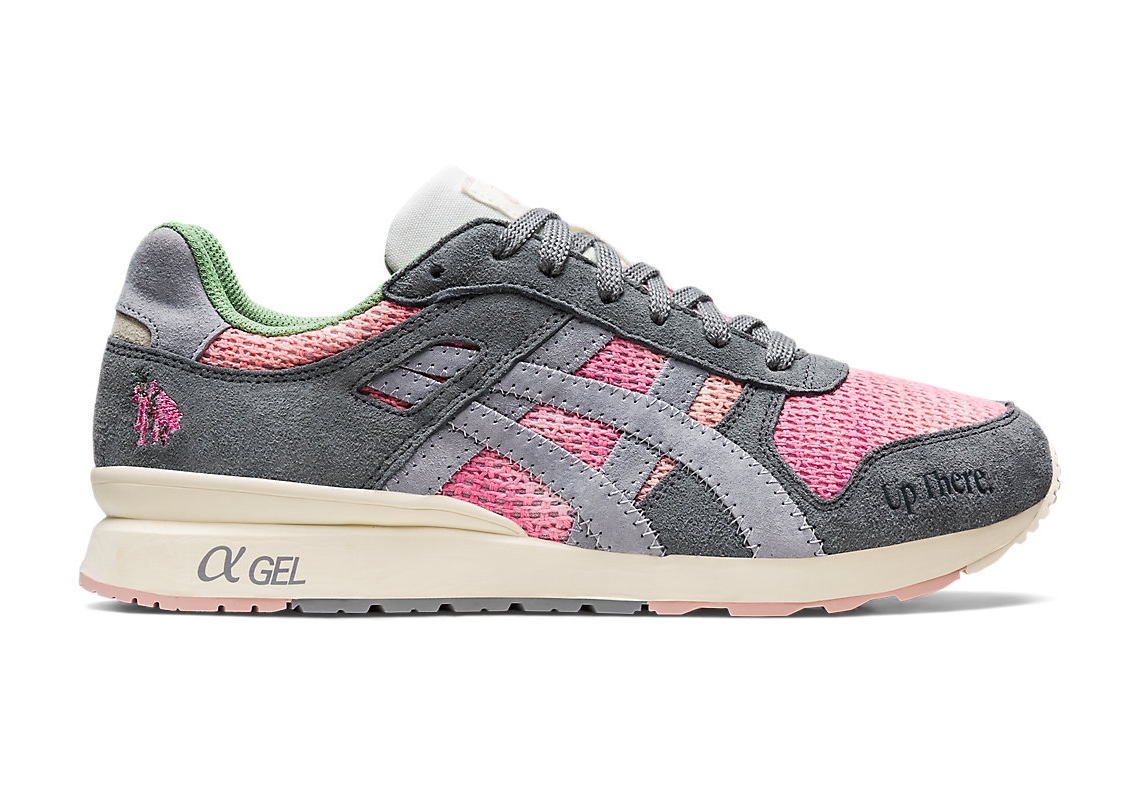 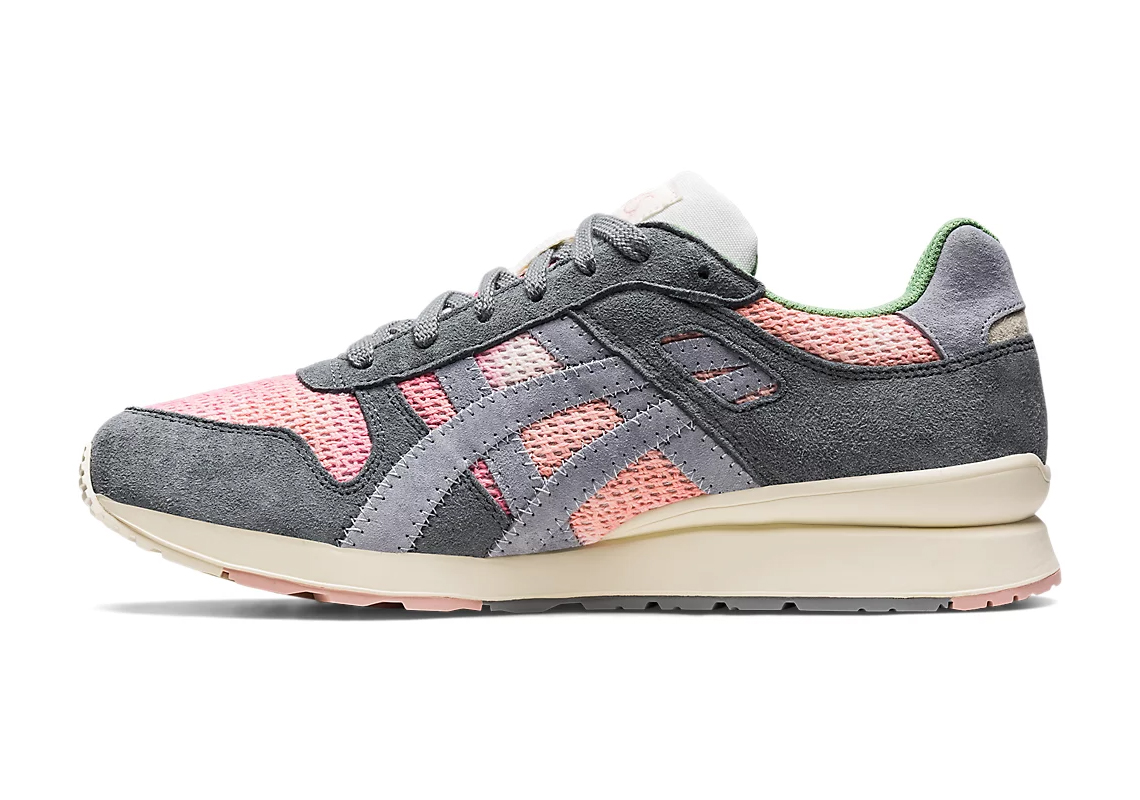 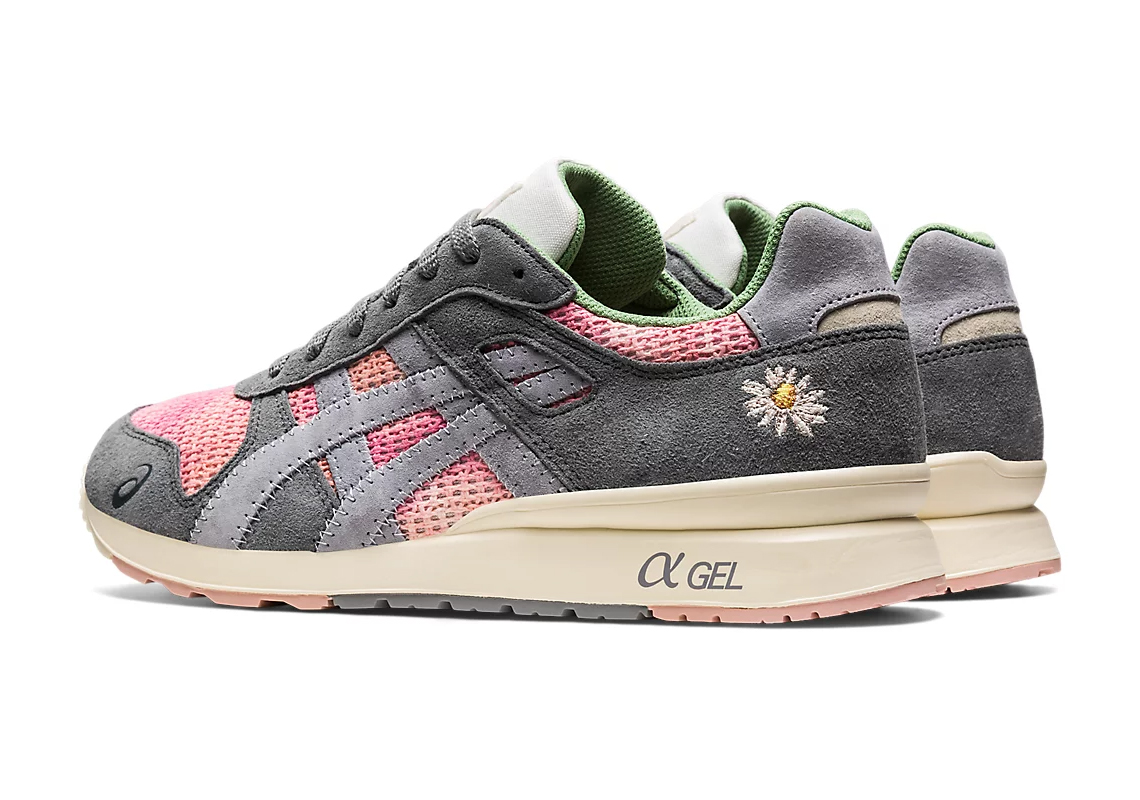 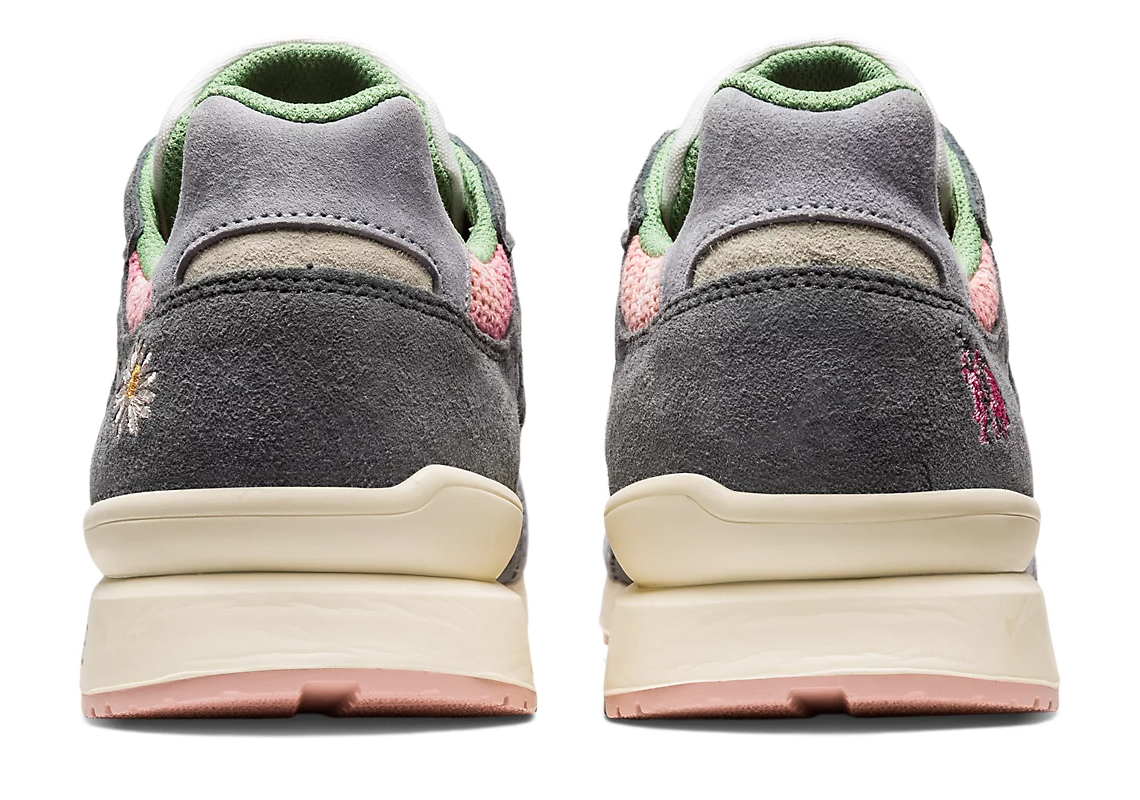