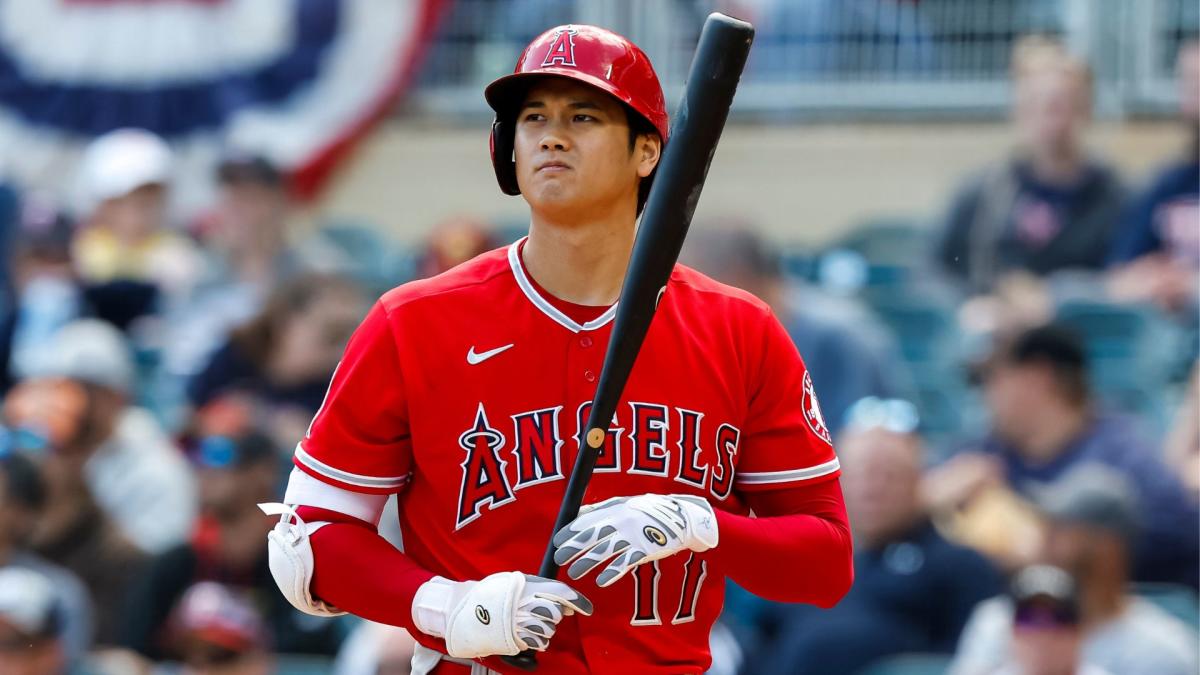 When it comes to baseball, Shohei Ohtani is a talent that hasn’t been seen since Babe Ruth.

However, with golf, the average Joe on a municipal course can relate to Ohtani.

Earlier this month, a decade-old video resurfaced of the reigning American League MVP on the links in his home country, Japan, topping shots, leaving putts short and hitting wayward tee shots — to his dismay.

The 28-year-old Anaheim Angel bats left-handed and pitches right-handed, but with his clubs, he’s a righty.

Considering this unearthed footage is relatively old, he may have taken advantage of Southern California’s slew of iconic courses since signing with the Angels in 2017 and slashed his handicap in half.

However, if this video tells us anything, it’s that Ohtani is human after all.