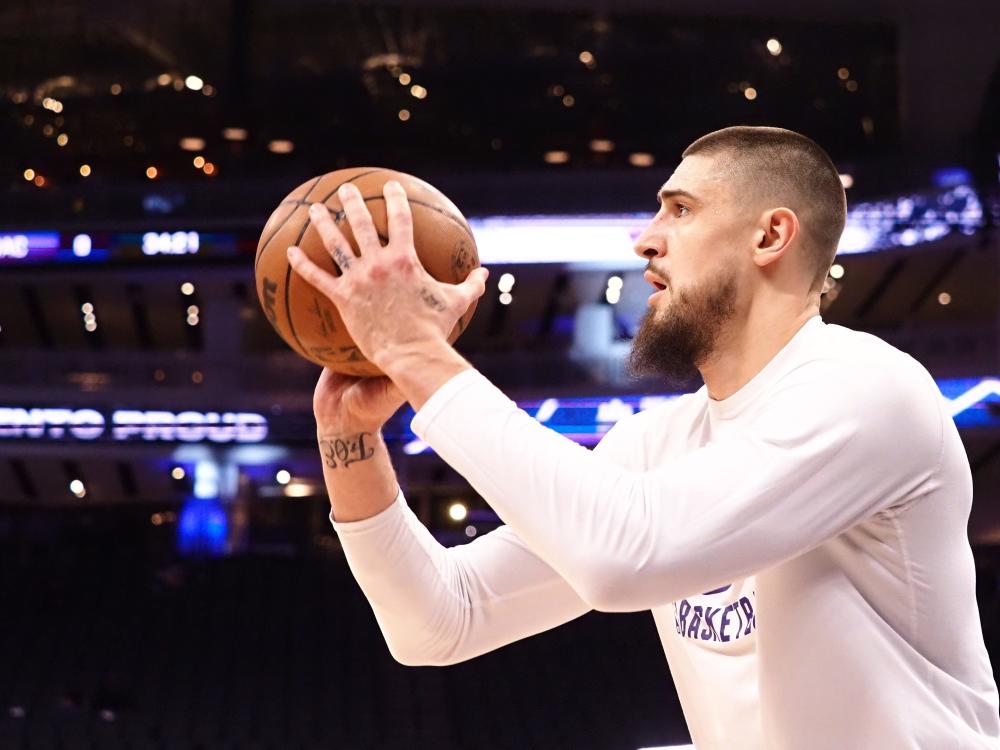 The statement comes after Russia launched an attack on Ukraine early Thursday morning.

Kansas men’s basketball coach Bill Self said Thursday he had exchanged messages Thursday with Mykhailiuk, who played at KU from 2014-2018. Self said Mykhailiuk told him his parents were safe.

“A great tragedy befell our dear homeland Ukraine,” Mykhailiuk’s and Len’s statement read. “We categorically condemn the war. Ukraine is a peaceful, sovereign state inhabited by people who want to decide their own destiny. We pray for our families, friends, relatives and all the people who are in the territory of Ukraine.

“We hope for an end to this terrible war as soon as possible. Dear fellow Ukrainians, hold on! Our strength is in unity! We are with you!”

What we know: Why is Russia invading Ukraine? Could it be the start of WWIII?

A new Cold War, or the start of World War III?: How historians see the invasion of Ukraine.

Mykhailiuk’s hometown is listed as Cherkasy, Ukraine, in his NBA player bio. He was drafted by the Los Angeles Lakers in 2018 and is currently with the Toronto Raptors. Len, who was born in Antratsit, Ukraine, according to his player bio, was the fifth overall pick in 2013 by the Phoenix Suns after he spent two seasons at Maryland. He is currently with the Sacramento Kings.

Prior to Thursday night’s game, Sacramento held a moment of silence at Golden 1 Center while members of the Kings and Denver Nuggets linked arms.

Jordan Guskey covers University of Kansas Athletics at The Topeka Capital-Journal. Contact him at jmguskey@gannett.com or on Twitter: @JordanGuskey. 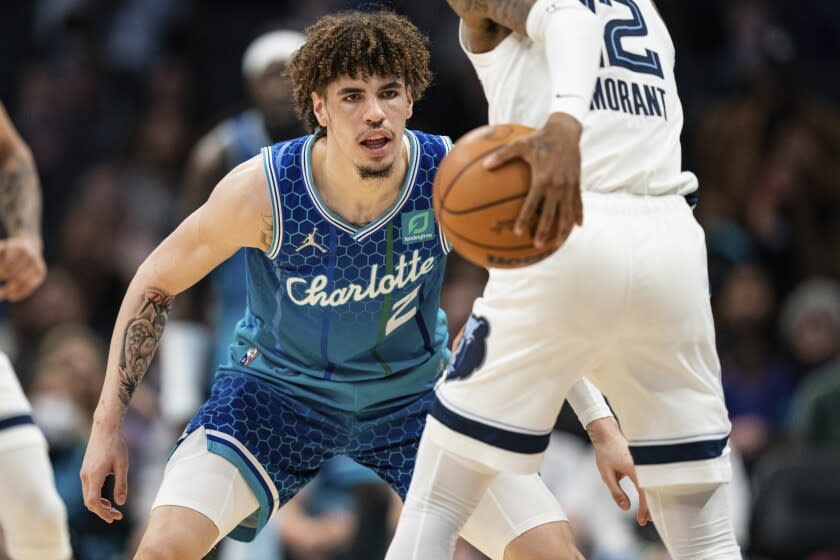 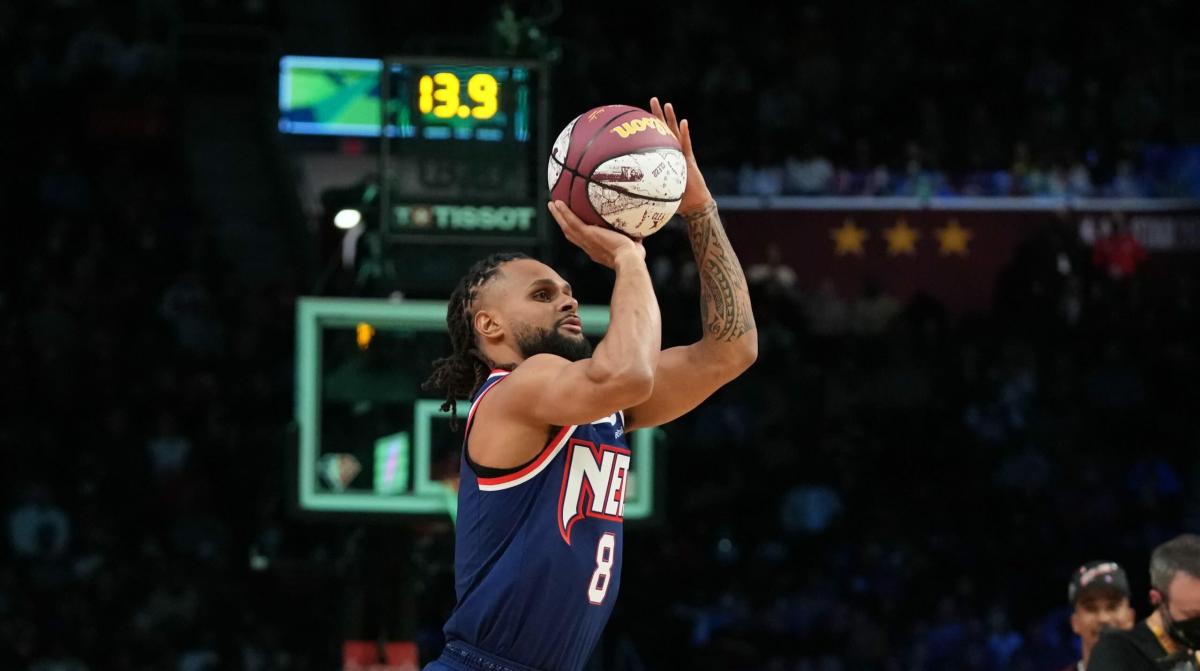 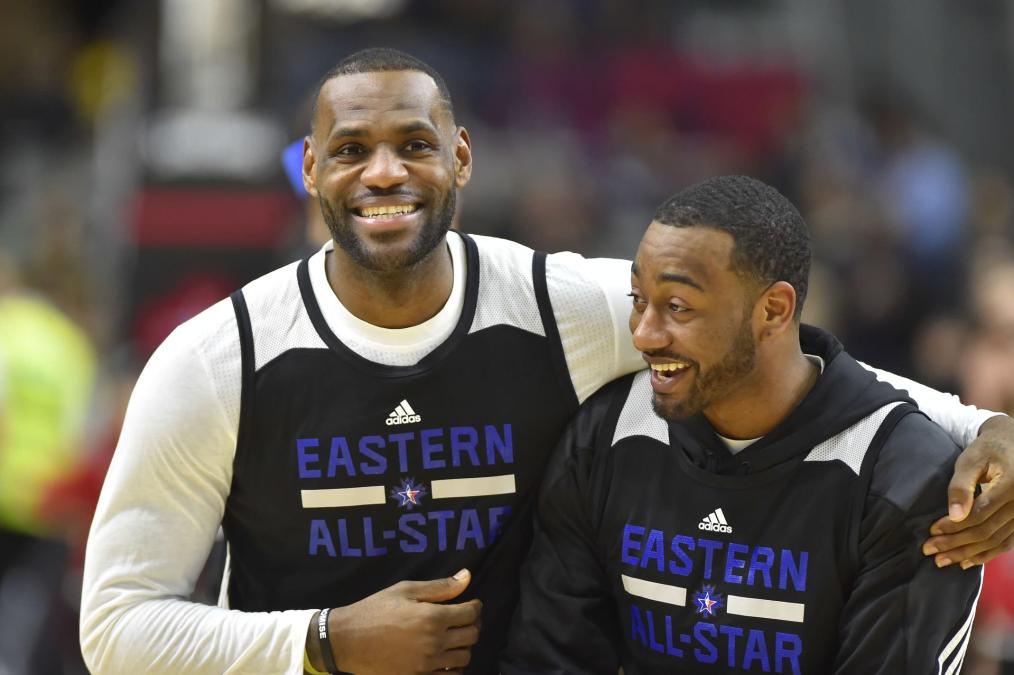 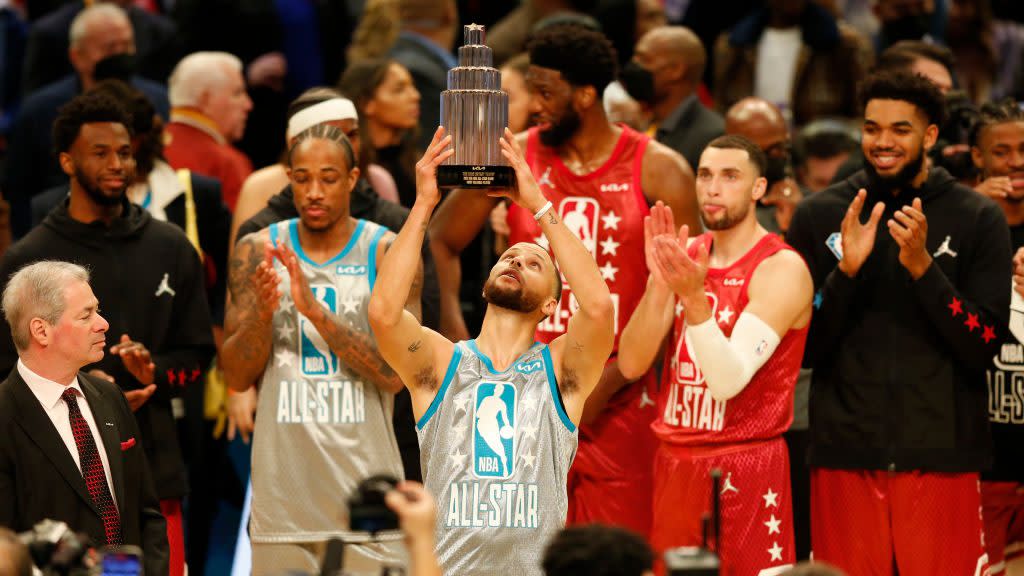