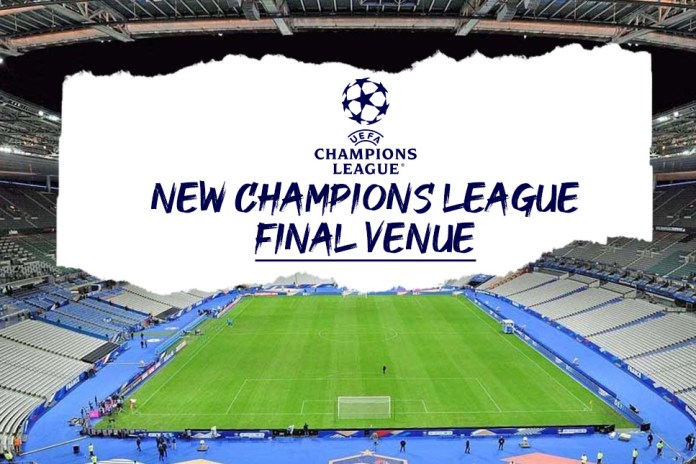 Champions League Final: Ukraine-Russia Conflict – UEFA has taken the decision to move the Champions League final from the original venue of St Petersburg to Paris which is the Stade de France stadium in Saint-Denis due to the recent Ukraine-Russia war and conflict. UEFA had scheduled a meeting to take the 2022 Champions League final away from St Petersburg following Russia’s invasion of Ukraine. The new host of the finals is speculated to be decided during the emergency meeting of European football’s governing body. Follow InsideSport.IN for the latest sports news and updates.

The UEFA Executive Committee decided to relocate the final of the 2021/22 UEFA Men’s Champions League from Saint Petersburg to Stade de France in Saint-Denis. The game will be played as initially scheduled on Saturday 28 May at 21:00 CET.

UEFA wishes to express its thanks and appreciation to French Republic President Emmanuel Macron for his personal support and commitment to have European club football’s most prestigious game moved to France at a time of unparalleled crisis. Together with the French government, UEFA will fully support multi-stakeholder efforts to ensure the provision of rescue for football players and their families in Ukraine who face dire human suffering, destruction and displacement.

At today’s meeting, the UEFA Executive Committee also decided that Russian and Ukrainian clubs and national teams competing in UEFA competitions will be required to play their home matches at neutral venues until further notice.”

The UEFA Executive Committee further determined to remain on standby to convene further extraordinary meetings, on a regular ongoing basis where required, to reassess the legal and factual situation as it evolves and adopt further decisions as necessary.

An extraordinary meeting of the UEFA executive committee will be held on Friday to discuss the geopolitical crisis and when officials are set to confirm taking the May 28 showpiece game out of Russia, a person with knowledge of the process said on Thursday. The person spoke on condition of anonymity to discuss private talks.

UEFA did publicly rebuke Russia and said it was dealing with the “situation with the utmost seriousness and urgency” while confirming the meeting for 0900 GMT on Friday.

“UEFA shares the international community’s significant concern for the security situation developing in Europe and strongly condemns the ongoing Russian military invasion in Ukraine,” the governing body said in a statement.

UEFA will move the Champions League final from Russian city St Petersburg on Friday due to the escalating situation in Ukraine. The final was due to take place at the 68,000-capacity Gazprom Arena in St Petersburg on May 28 but UEFA president Aleksander Ceferin has called an “extraordinary meeting” of the Executive Committee for Friday and a new venue will be announced.

Russian president Vladimir Putin instructed an attack on Ukraine with explosions heard in the Ukrainian capital Kyiv while blasts were also reported in the cities of Odessa and Kharkiv. 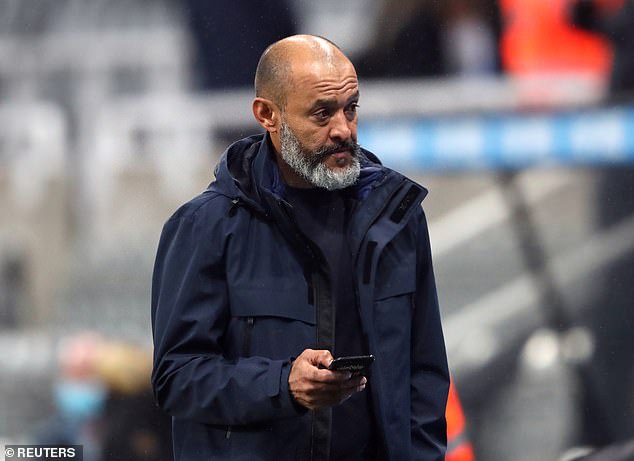 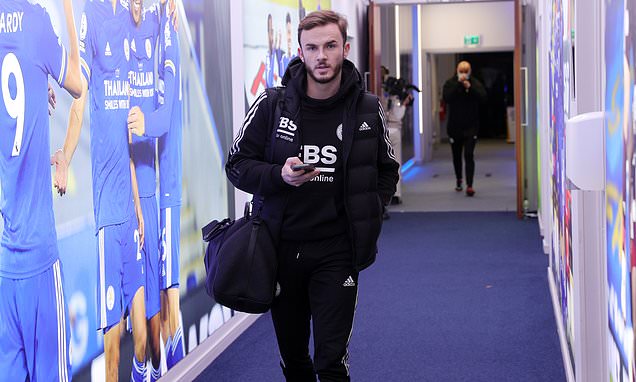