Luxembourg midfielder Sebastien Thill scored an outstanding half volley late in the 89th minute to snatch an unlikely victory for Sheriff, who reached the Champions League group stage for the first time this season after winning four qualifying rounds.

Despite having 67% possession and taking 31 shots with 11 on target Los Blancos only managed to score once. Carlo Ancelotti in his post-match “Everything went well for them while everything we did turned out badly,” Ancelotti told reporters after his side’s first defeat of the season.

“More than worried we are sad. We played with intensity and commitment but lost due to the finest details. The team played well; we could have been sharper in the area but it’s difficult to explain what happened. The small details cost us the game and we should learn from that in the future. But this was a defeat we did not deserve,” Carlo Ancelotti said.

On the other-hand Shakhtar managed to get a 0-0 draw against Inter Milan at their home stadium, the  NSC Olympiyskiy. Shakhtar current sits last in the group with only 1 point.

UCL LIVE: When will Shakhtar Donetsk vs Real Madrid be played –

Shakhtar Donetsk vs Real Madrid will be played on Wednesday, 20th October, 12:30 AM at the NSC Olympiyskiy Stadium.

UCL LIVE: Where can I watch Club Shakhtar Donetsk vs Real Madrid? 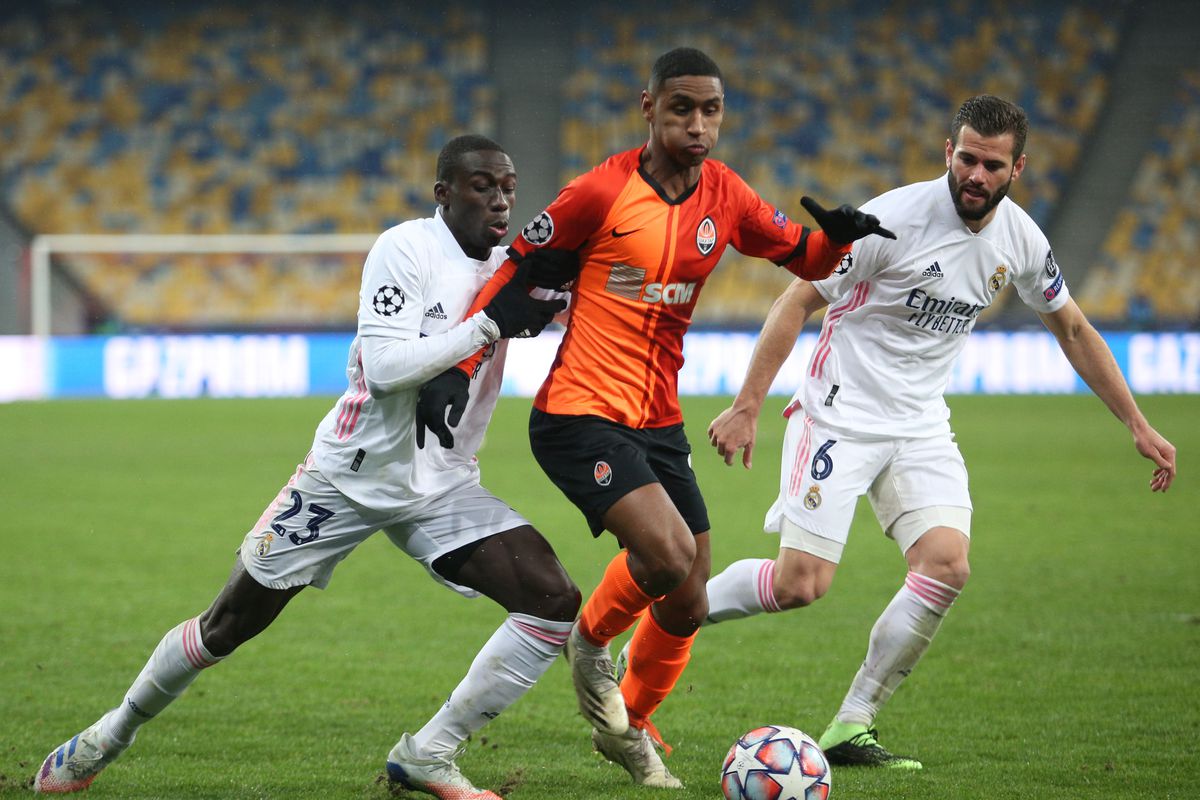 Shakhtar Donetsk- Shakhtar will be without the services of Lassina Traore, possibly for the remainder of the season due to a serious knee problem, while Junior Moraes will also miss-out with a cruciate knee ligament injury. Traore’s issue, which occurred in the early stages of the clash with Inter on matchday two, means that there could be a start in the attack for Tete, who came off the bench to score twice in Friday’s 6-1 league success over Zorya. The likes of Ismaily, Taras Stepanenko, Manor Solomon and Andriy Pyatov should also return, as head coach De Zerbi prepares to make changes to his starting side.

Real Madrid– Real Madrid will be missing key players due to injury – Dani Carvajal is out due to a calf injuy, Gareth Bale will miss-out due to a Hamstring tear, Isco is out because of severe back pain, Dani Ceballos is a long-term absentee, while Luka Jovic suffered a strong blow to the knee in training and Eden Hazard has no significant injury but has been rested as precautionary measure as he has a muscle overload caused by fatigue. However, some good news for the Merengues fans is that Center-backs David Alaba and Eder Militao are fit and ready to start along with Left-backs Ferland Mendy and Marcelo.

Last season Shakhtar Donetsk defeated Zinedine Zidane’s Real Madrid twice, beating them 3-2 away with goals from Tete, Solomon and a Raphael Varane own goal in between, Real tried to stage a comeback but only managed to score 2. Shakhtar again caused an upset defeating Real 2-0 at home with 2nd half goals from Dentinho and Solomon, if there is another such upset then Shakhtar will become the 1st team to beat Los Blancos thrice consecutively since the inception of the new format of the Champions League, completing a hat-trick of defeating the 13-time European champions.

But the Spanish side still managed to get away, beating Borussia Mönchengladbach 2-0 on the final day to secure qualification as well as 1st spot.

Players to watch-out for: 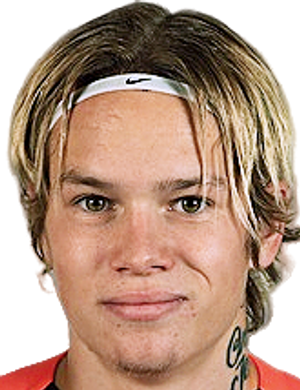 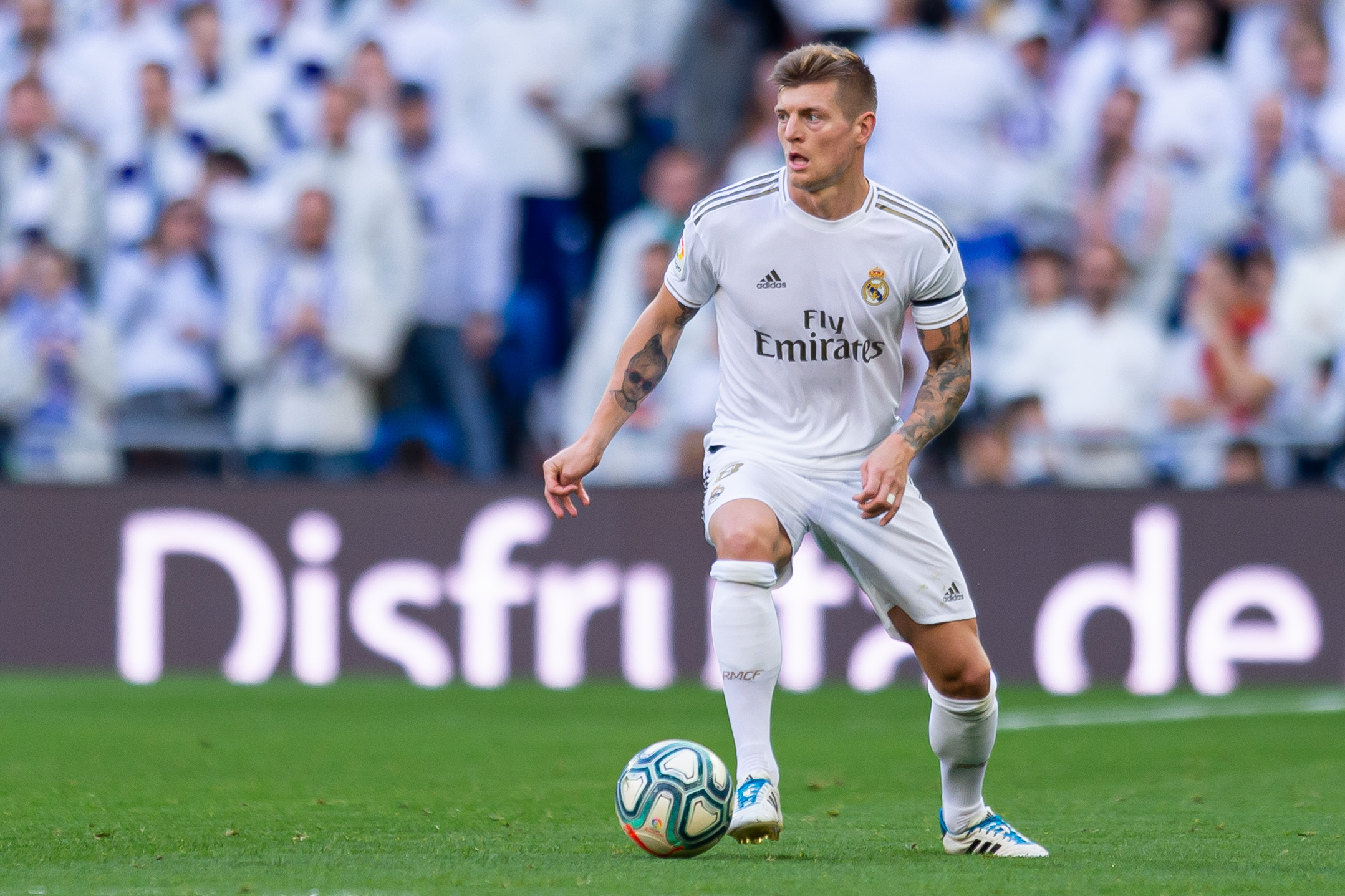 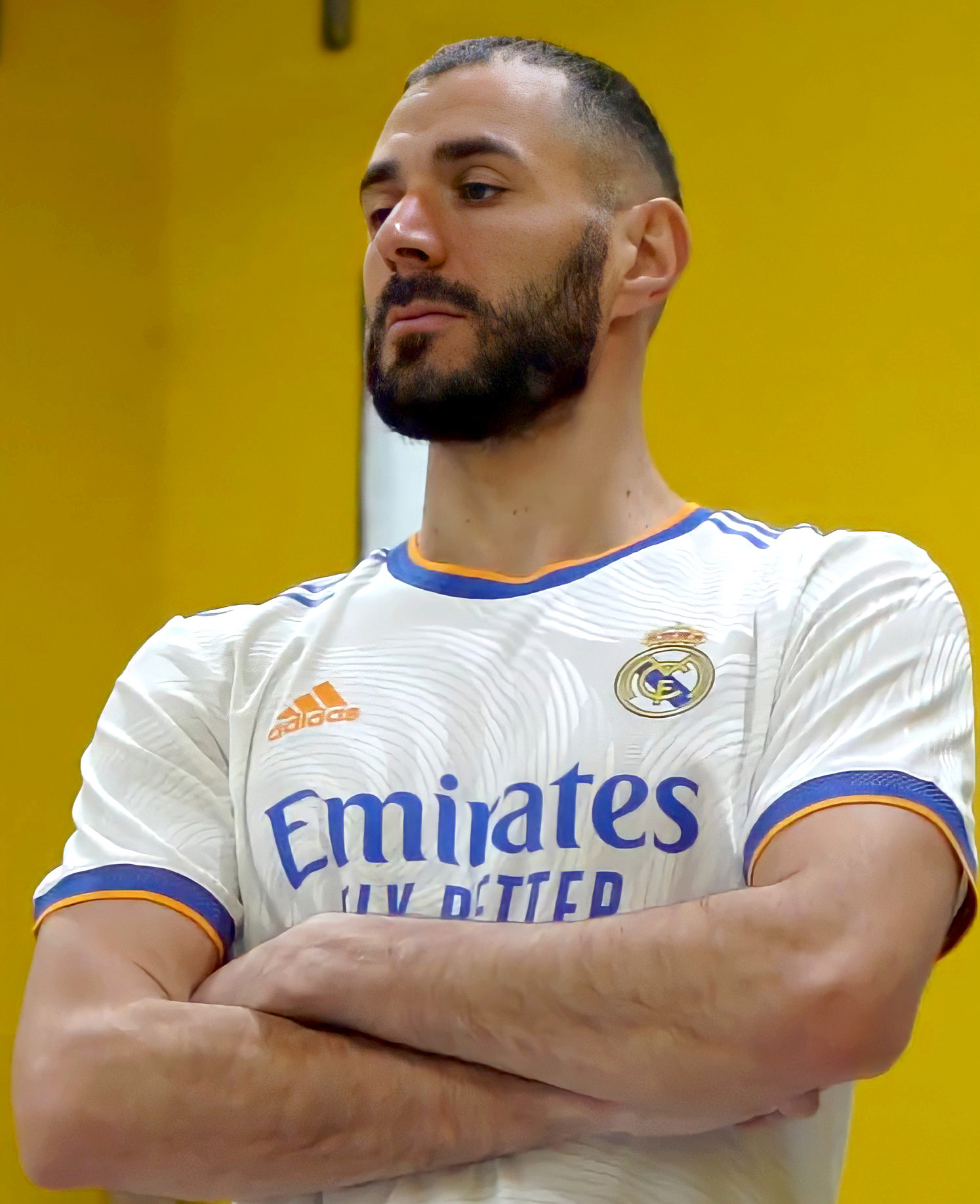