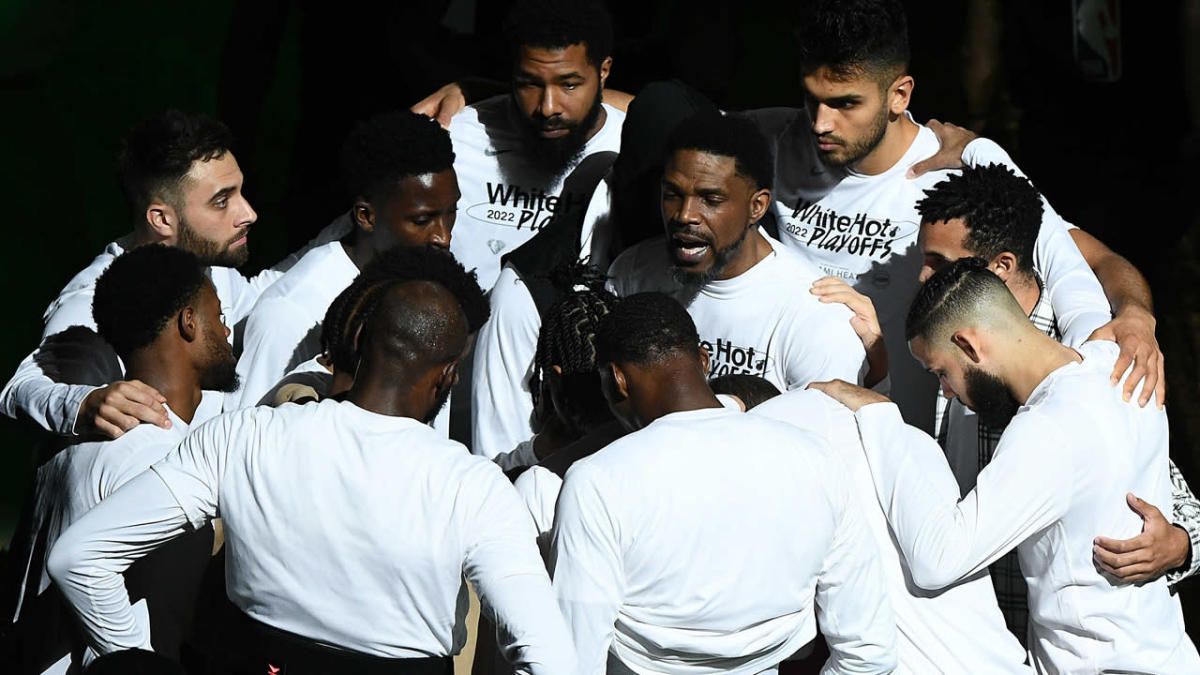 If the Warriors and Miami Heat wind up meeting each other in the upcoming NBA Finals, there definitely will be some spicy storylines heading into the series.

The potential matchup got a head start Friday night when veteran Heat forward Udonis Haslem thanked Draymond Green for inspiring Miami’s 111-103 win over the Boston Celtics in Game 6 of the Eastern Conference finals at TD Garden.

The win keeps the Heat’s season alive and forces an epic winner-take-all Game 7 at FTX Arena in Miami on Sunday night.

But after the game, Haslem wasn’t done with Green.

“Draymond broke the code,” Haslem told Yahoo Sports’ Chris B. Haynes after the game. “You ain’t supposed to say some s–t like that. That’s disrespectful. He know better than that.”

Green went on TNT’s “Insider the NBA” postgame show after the Warriors’ Game 5 win over the Dallas Mavericks on Thursday night and was pressed by Shaquille O’Neal as to which Eastern Conference team he thought would make it to the NBA Finals.

Haslem kept going in on Green.

“He let Shaq peer pressure him into saying some s–t he ain’t got no business saying,” Haslem told Haynes. “I didn’t sleep much after he said that. That was some b——t.”

This isn’t the first time “broke the code” has come up with the Warriors this postseason. During their second-round playoff series against the Memphis Grizzlies, coach Steve Kerr used those words when talking about Dillon Brooks’ hard foul on Gary Payton II. The Warriors’ wing suffered a fractured left elbow, while the Grizzlies’ guard was assessed a flagrant 2 foul, ejected from Game 2 of the series and suspended for Game 3.

On the precipice of the NBA Finals, the “broke the code” phrase has popped back up.

If the Celtics manage to win Game 7 in Miami on Sunday, this will all be swept under the rug and maybe rehashed next season.

But if the Heat win on their home court to set up an NBA Finals showdown with Green and the Warriors, this perceived slight could fuel Miami throughout the series. 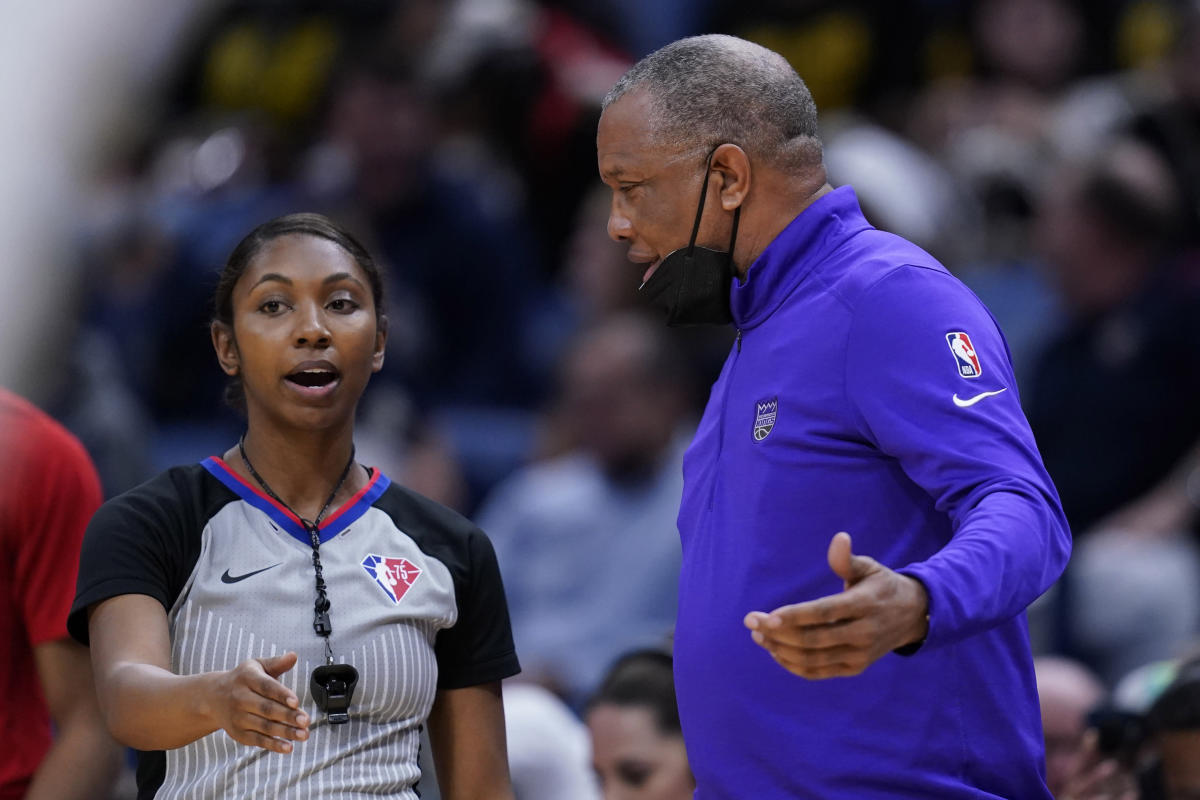 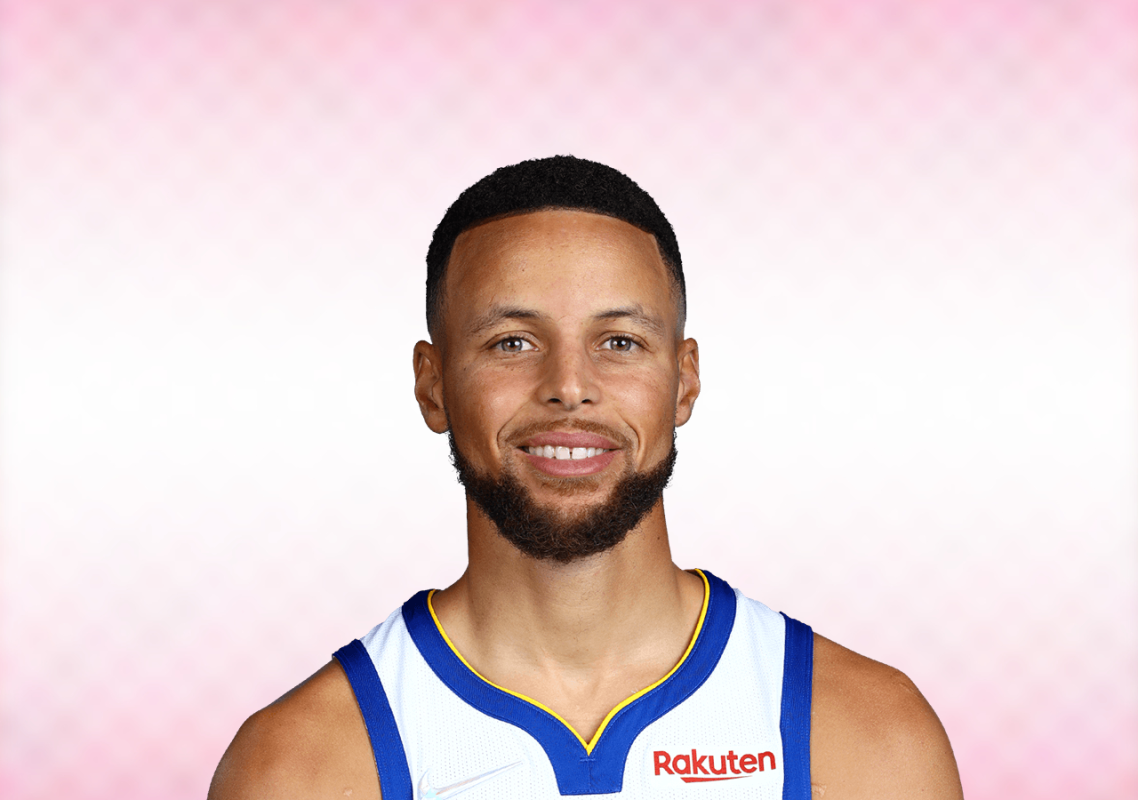 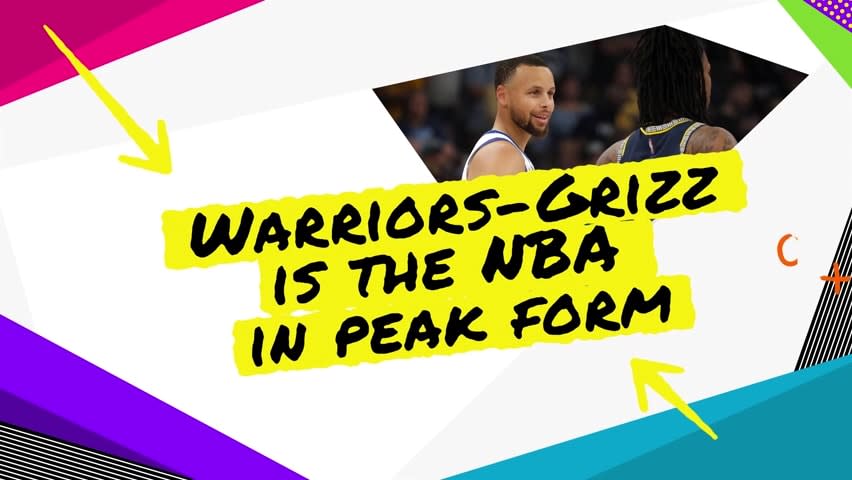 Sixers admit Matisse Thybulle has been a little off against Heat