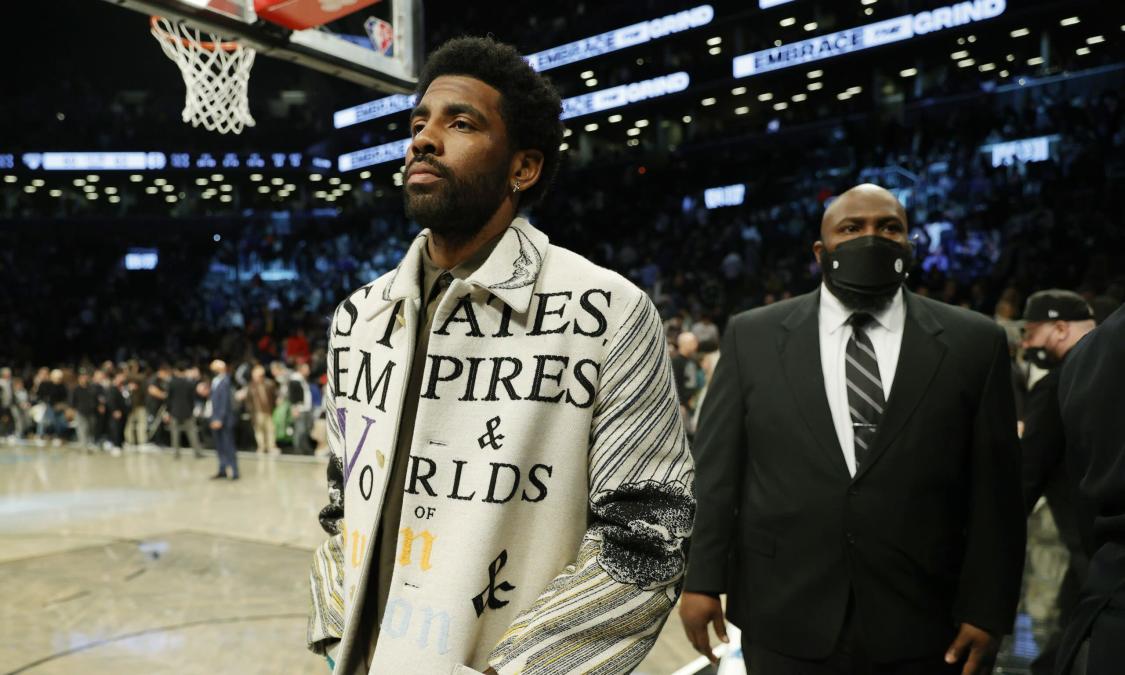 A perennial All-Star when fully available, Irving has yet to play in any home games this season due to New York City’s COVID-19 vaccination mandate for private sector employment. Houston does not have that rule, which allows unvaccinated players such as Irving to fully participate.

“Let Kyrie play,” Cruz said at a Tuesday news conference. “By the way, if Brooklyn won’t let Kyrie play, I’m going to make a pitch to (him) directly, ‘Kyrie, come to Houston, play for the Rockets. We’ll let you play!’ He’s a hell of a player. … This is stupid.”

To put it mildly, Irving to Houston is unlikely. The trade deadline for the 2021-22 season has already passed, and Irving turns 30 years old later this month. While he can become a free agent this offseason, it’s an awkward fit for both parties, since Houston has the NBA’s worst record at the moment and is in the early stages of a youth movement.

See also  Mailbag episode tackles who should play and who should start?

Even if there somehow was mutual interest, the Rockets aren’t positioned to have significant salary cap space in the 2022 offseason.

Then again, with the Nets having a clear win-now emphasis around 34-year-old superstar Kevin Durant, perhaps trading Irving for a five-time All-Star in John Wall — who will be in the last year of his contract — is a better scenario than losing Irving for nothing in free agency or having him stay as only a part-time player, should the mandate stay in place.

But even if the Nets had interest, there are serious questions to be asked about whether Houston would see a 30-year-old Irving as part of its rebuilding blueprint, as well as whether an established veteran star would want to go to a team that isn’t close to short-term title contention.

It’s tough to envision all of the stars aligning, but that apparently won’t stop the Republican senator from Texas from wishing.