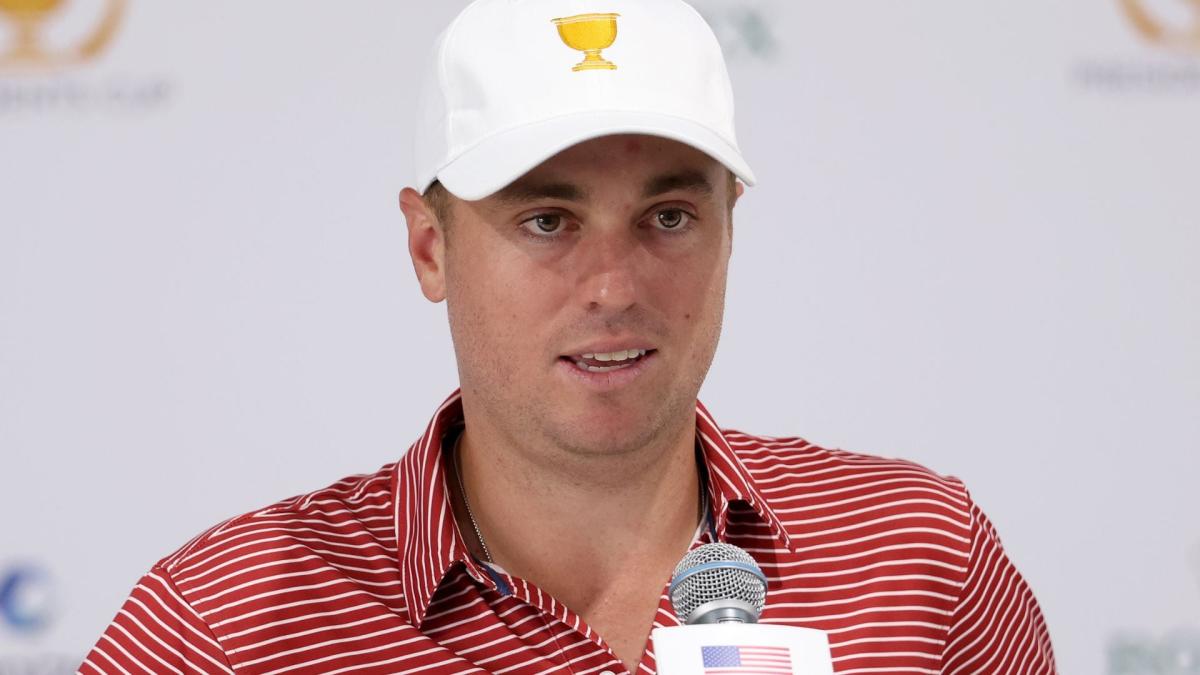 CHARLOTTE, N.C. – U.S. Presidents Cup members don’t seem interested in a third team competition – one that would pit them against the LIV players.

The topic had at least been discussed on social media after the International team, in particular, was decimated by player defections to LIV. Cameron Smith, Joaquin Niemann, Louis Oosthuizen and Abraham Ancer were among those who likely would have qualified for the visiting team had they not been ruled ineligible after signing up for the rival league. Without them on the team, the Internationals are a significant underdog in an event in which they’re already 1-11-1 all-time.

Love: ‘No talk’ among U.S. of missing LIV players

Billy Horschel said he “wouldn’t mind” playing in a Tour-LIV team event, but he understood why it was unlikely to ever happen.

“What would the PGA Tour benefit from that?” he said. “Nothing. If we win, we’re supposed to win. If we lose, it looks bad on the PGA Tour. So it’s really a lose-lose for the PGA Tour in that situation, and LIV’s got everything to gain from it.”

Scottie Scheffler and Max Homa said they hadn’t really discussed the potential of a new event pitting the two leagues.

“I think we’ve been very focused on the 12 Americans beating the 12 Internationals,” Homa said. “So that hypothetical will have to stay hypothetical for a little while, at least up until this week is done.”