Marcus Trescothick, England’s batting coach, declared himself “fairly happy with where we are at the moment” despite the team ending day two at Trent Bridge on 90 for one and trailing by a daunting 463 runs. England’s reply to New Zealand’s 553 started dismally with Zak Crawley falling early but Ollie Pope and Alex Lees survived to stumps, though both benefited from drops in the slips to get there.

Daryl Mitchell scored 190 as New Zealand compiled their highest ever total in England, while his partnership of 236 with Tom Blundell was another record for the Kiwis in this country. “We get on really well, he’s a great man,” Mitchell said of Blundell, who scored 106 before falling shortly before lunch. “Although he’s quite quiet he’s very clear how he wants to play his game. We just really enjoy batting with each other, obviously it’s going well and it’s been bloody good fun out there with him.”

Mitchell was dropped in the slips by Joe Root on Friday when on three and, having put down both Lees and Pope as the shadows lengthened, will hope neither manages to profit so spectacularly. But the 31-year‑old denied that his monumental contribution with the bat, and the hours of effort and concentration it required, had any impact on those missed chances. “The first one I probably catch nine times out of 10, the second’s a reaction catch that either sticks or it doesn’t,” he said. “I’ve trained to play Test cricket and play five days and do this job, it’s just the nature of the game we play.”

On a lightning outfield runs have flowed freely for much of the contest so far, and both Pope and Lees will now hope to benefit from the conditions to post potentially redefining totals. Lees ended the day on 34, already his highest score for England in his ninth innings, while Pope had 51, just the second half‑century in his last 26 international knocks and his first since the move to No 3.

“We’ve seen them both play well in county games and have a little bit of success here and there playing international cricket,” Trescothick said. “It’s a great opportunity for both of them to get a big score. If we continue to let Ollie grow in that position we know the player that’s in there. With Alex there’s good signs. Fielding for 140 overs then coming out to open the batting is tricky, and dealing with it the way he has is impressive.”

The day was also memorable for Trent Boult, whose 16 runs saw him draw level with Muttiah Muralitharan as the highest-scoring No 11s in Test history. “I spent the last two months with Trent at the IPL and I reckon he mentioned every day that he wants that record,” Mitchell said. “I think he’s a really good batsman and I love the energy he brings, it’s awesome fun batting with him.”

England’s injury-depleted bowling ranks could soon be boosted by the return of Chris Woakes, who revealed he is within a few weeks of returning from a longstanding knee injury. “It’s been a tricky period of time but it feels like it’s turned a corner,” he said. “I’ve had some very light bowling sessions, but I feel like competitive cricket isn’t too far away. I’d like to be playing by the end of the month.”

England may soon also be able to call on Moeen Ali who, having retired from Test cricket last September, has reiterated his willingness to return for November’s tour of Pakistan. “If Baz McCullum wants me I’ll definitely play in Pakistan,” he said. “To travel with an England side there, having family background from that part of the world, would be amazing.”

Pat Cummins not concerned about lack of match practice

All you need to know 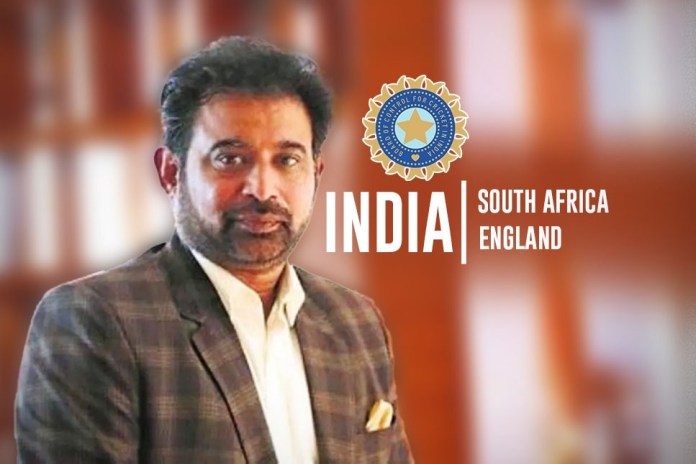