When it began, this day was supposed to be one of uplift. Australia’s return to cricket in Pakistan after 24 long years. The Rawalpindi Stadium outside Islamabad. A full crowd coming in to see a touring team go from abstraction to reality. Something historical, something to mark. It was a Friday, the centre of Muslim prayer, with an extended lunch break giving a spiritual heart to the day. There was poignancy, too, marking the loss of Rod Marsh. His death fitted our rough calculus of life: 74 years lived, younger than many, but a good life behind him with many misadventures survived.

So the lifting of the spirits remained. There was something of the circle of life and death, of fond farewells in one direction while something new begins. It built up through the afternoon, as the crowds flowed in after prayers to see their opening stand flow past 100, then their next pair do the same. A century for Imam-ul-Haq, someone tied to history for better or for worse thanks to his uncle, Inzamam. The past spoke through the present, even as Pakistan looked to move beyond its past.

The news came through: a bomb, a mosque in Peshawar, sectarian violence aimed at the Shia minority. A count of 30 dead with more to come. And at the same time, for anyone driving through Islamabad, it is an ordinary city, a pretty place with students and coffee shops and street markets bounded by mountains, no place of terror. As some who lived there said, the world is full of horrors and beauty. The first do not belong only to our country, the second we have too.

You try to hold on to the uplift, then. It’s easier when looking over a teeming stadium, at thousands of people in the ranked seating cheering themselves hoarse at every delivery, blowing their trumpets, roaring approval at someone walking down to field by the boundary. It’s easier when speaking to those from this city who tell you what this moment means to them. In this place, raw human happiness is all around. A tragic day and a wondrous day can happen at the same time, you might tell yourself. They do so every moment. This is the nature of existence.

Eventually those of us covering the match piled into cars to head home. We could think in terms of a caveat: that for cricket, at least, that day was something special. Something to warm the heart in a world that needs it, something to strike back against the kind of people who wish only to create cold instead. With the highway humming under our tyres, with sleepiness drifting in, we looked at phones. Saw the pieces of the messages start to form a whole. Blinked and saw it still there. On the day of farewelling one loved player, here was another. Shane Warne, heart attack, 52.

This fits no calculus. Perhaps it is generational bias, but anyone who saw Warne play can define their generation by it. Those of any age became children again through the 1990s and 2000s, watching a magician whose only work was delight. Not for the poor souls at the other end of the pitch, but to all those watching on. Warne was the game, while making it something new. Warne was always there, the standard that no one could aspire to be near. Warne was, quite frankly, supposed to live for ever. He will, in a way, but now comes the shock to realise that he also won’t.

In corners of the hallways in the grandstand at Rawalpindi, people knelt on squares of carpet and faced Mecca. In the stands, the crowd increased by a factor of 10 after the midday mosque. Way up in one of the light towers, some huge raptor – a hawk or a falcon – left the gantry every now and then to circle over the ground, moving in huge stiff-winged arcs to hunt for prey, riding the currents over the field while its shadow kept pace beneath. Life moves on, and death moves on, and they move together, one and the same. When Imam finished his long grind to his first Test century, he burst into a celebration of wheeling limbs. He hugged Azhar Ali. Then he moved away to kneel under the westering sun, his forehead pressed to the cool green grass in prayer.

Dhoni ‘to stay CSK captain, no decision on Jadeja 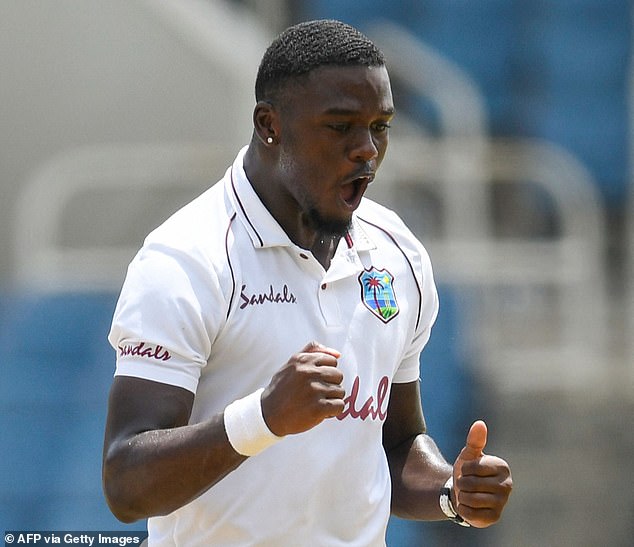