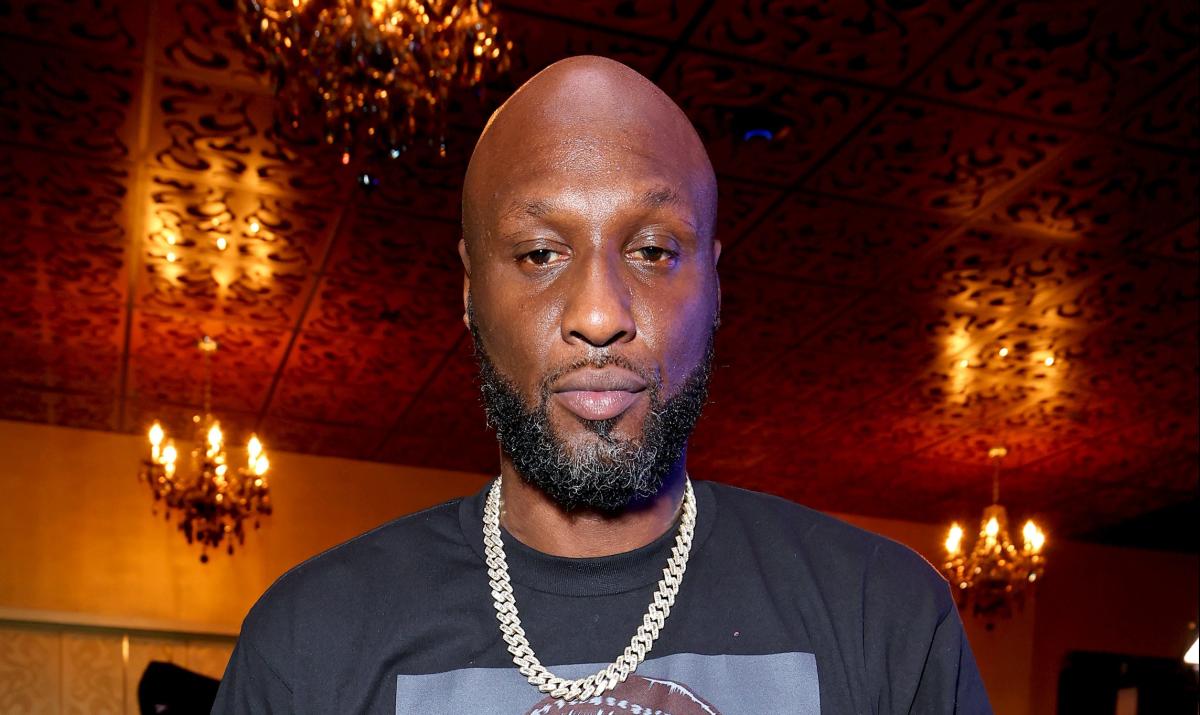 Back in the day, Lamar Odom was one of the best and most valuable players on the Los Angeles Lakers, not to mention one of their most popular players.

He played seven seasons with the team and was an indispensable part of three straight trips to the NBA Finals and back-to-back world championships.

Although he hasn’t played in the NBA since 2013, Odom is still well-liked among Lakers fans, and every now and then he will make an appearance in public.

Recently, he commented on his former team’s troubles this season and suggested they trade LeBron James.

In fact, he said if they were to trade James, they would get back on track right away.

“If you trade LeBron you’re doing more than rebuilding… If you did you’re probably going to put yourself right back into contention… You’re picking two or three players that been playing together already.”

There are some Lakers fans who wouldn’t exactly mind James being sent somewhere else, especially since it seems the team is stuck in mud with a 3-10 record right now and limited trade assets.

However, there seems to be a better chance of a Category 5 hurricane striking Southern California next summer than owner Jeanie Buss and general manager Rob Pelinka deciding to trade their franchise player anytime soon.

See also  Milwaukee Bucks are made of NBA championship mettle