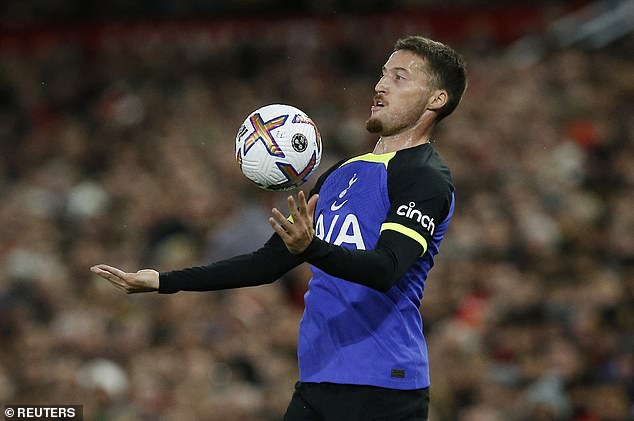 By Stephen Davies For The Mail On Sunday

Matt Doherty, the Tottenham and Republic of Ireland defender, says the demands of the Premier League have left him ‘cold and emotionless’.

Doherty, who has struggled to nail down a regular Spurs starting place under Antonio Conte, revealed how constant fear of failure playing at the highest level has taken its toll.

‘Being a footballer every day, I think, has made me cold in certain aspects,’ Doherty, who was quoted in the Irish Independent, said. 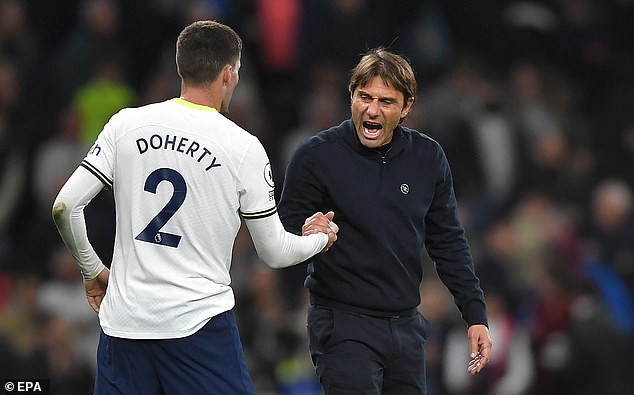 ‘In family life, I’m just emotionless at times. In football, you have to stay so level that I take that across into family life at times. That’s not really a great thing. You know when you’re having bad times in the Premier League and the scrutiny is high, you literally don’t want to go out. You are just miserable.’

Doherty, 30, will be hoping to make just his fourth start of the season when Spurs host Newcastle on Sunday as he tries to prove to Conte that he can shine at right wing-back. ‘As a defender who loves to attack I guess it’s perfect,’ he said. ‘You have to be able to contribute offensively and you play with more courage.’

Meanwhile, defender Clement Lenglet, on loan from Barcelona, believes Harry Kane has the same unbreakable bond with Tottenham as Lionel Messi has had with the Catalan giants.

‘Messi is always a Barca player,’ said Lenglet. ‘When you stay a long time in the same place and you achieve so many things it means you become a part of this club. Your face is connected to the club. 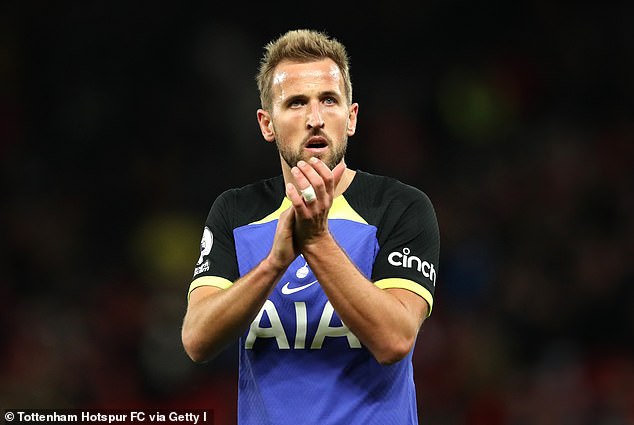